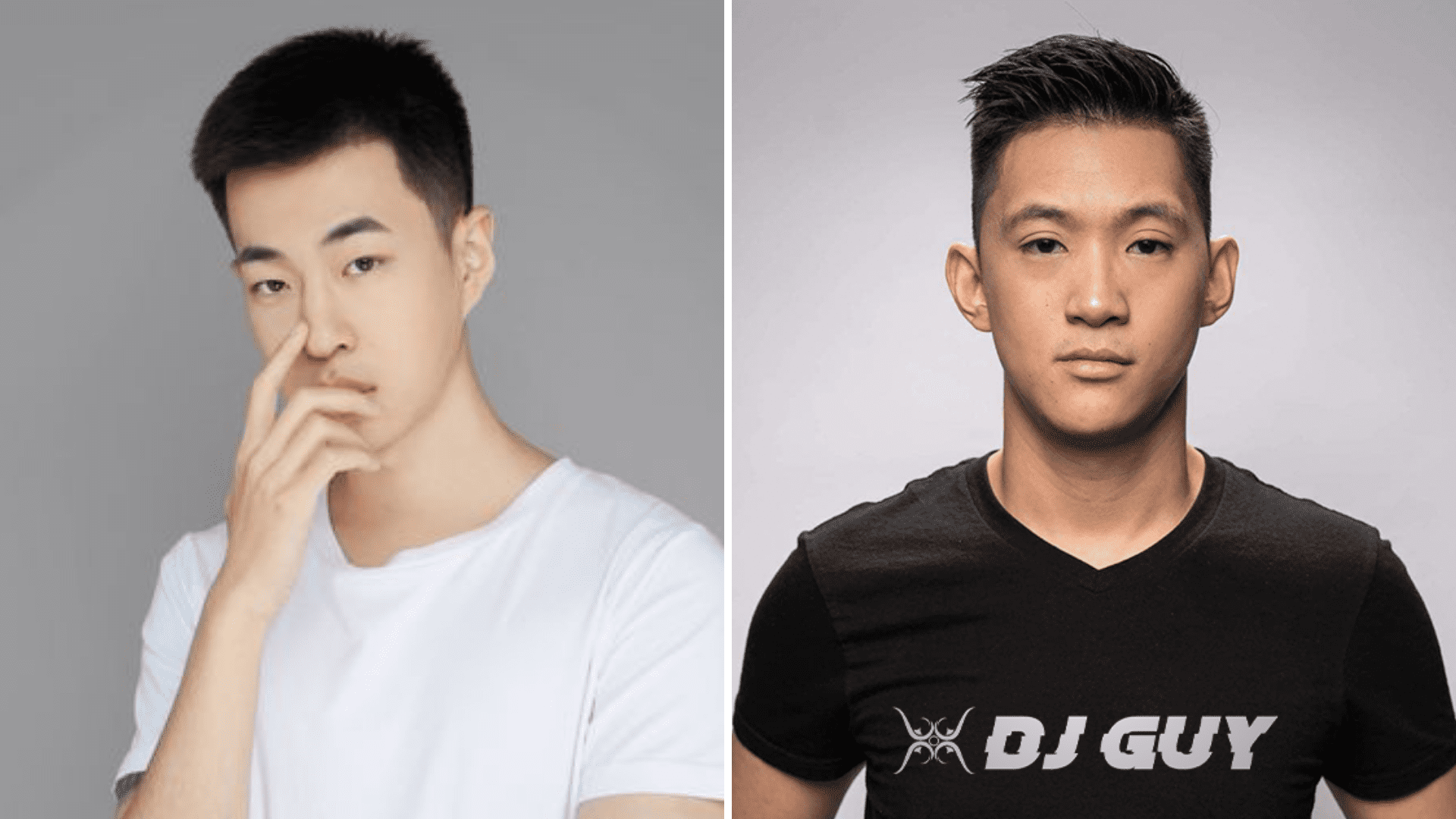 The legacy of big room as a genre has always been graced by the essence of festivals and hardcore raves which often play a huge role in uniting the lovers of this music form. It’s such a disappointment that the industry was deprived of any major live events last year due to the pandemic, but that didn’t hamper the evolution of the genre at all, thanks to emerging artists like Manche & DJ GUY who believed in their signature sound and ensured that big room retained its special place in our hearts. Turns out that these two extremely talented artists have just teamed up for an astounding new single called “Valheim.” out now via Blasting Recordings.

Having been a part of the electronic music industry for around half a decade, both Manche & DJ GUY have really stepped up their production games during the pandemic, thus adding that much-needed element to their illustrious DJing careers. When asked about his latest single, here’s what Manache had to say:

“Back to I was playing a game called ‘Valheim’, I tried to make an orchestra-like track. And we also used lots of Valhalla room in this track, so we had the name! “

Blessed with some mesmerizing tribal vocals and an extremely catchy drop synth that compliments an equally intense build-up in the best way possible, Valheim would easily make any big room lover’s wishlist for the mainstages of some top festivals across the globe. If you don’t happen to know much about the genre till now, this might be one of the best ways to get started.

Be sure to prepare yourself for the upcoming festive season by streaming “Valheim” below: