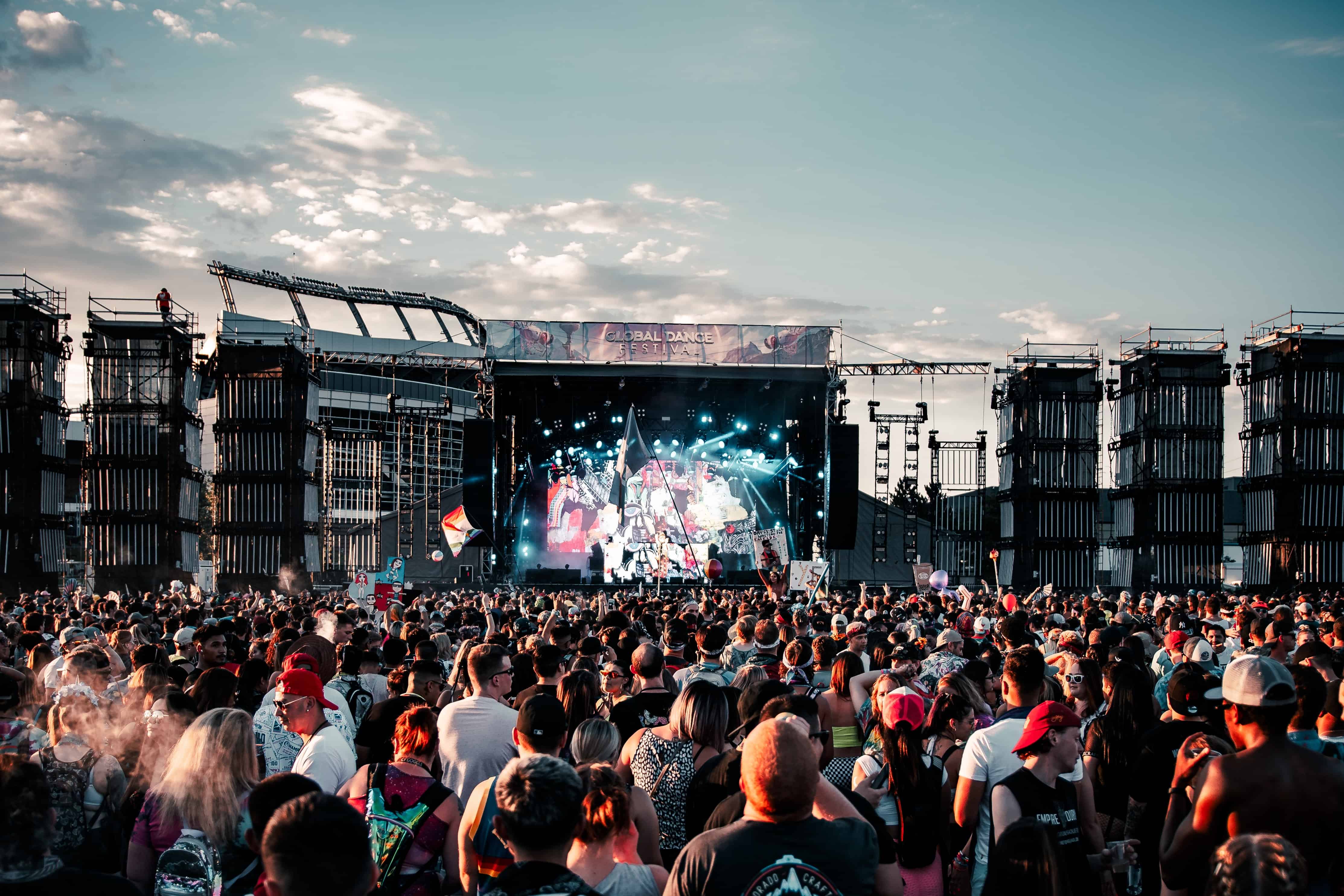 After a shortage of concerts and shows last year, things are finally picking up and this summer live music is back in full swing. We have a lot of upcoming events to be excited for as EDM artists from around the world are on tour to show off their latest sets. For electronic music fans and festival junkies, these concerts are definitely worth marking the calendar for as you have the opportunity to see some talented acts in world-class venues.

The Canadian bass legends Zeds Dead are returning to Colorado’s picturesque Red Rocks Amphitheatre for their annual two day event. This is the 7th time the group is headlining this venue and on July 2nd and 3rd they will be coming with supporting acts Kill The Noise, Delta Heavy, Blunts & Blondes, Zeke Beats, Sippy, Chomppa, Eprom, GG Magree, Chee, and Cozway making this one of the most stacked lineups in their tour schedule.

Anyone that has ever been to Red Rocks Amphitheatre knows that this is a special venue that has hosted some legendary shows. Expect Zeds Dead to bring an exciting energy and make this a memorable occasion. If you missed out on getting tickets for these shows, you have one more opportunity. After two nights in Morrison, Zeds Dead will make their way to Denver for a 4th of July party at Mission Ballroom. Don’t miss your chance to see one of Canada’s biggest EDM acts.

New Orleans has always been known as a music city and The Metropolitan Nightclub is an iconic venue in this historic area. On July 30th, the Dutch DJ Alesso will make his way to Louisiana to perform his biggest hits like Under Control, Heroes and Calling. The Metropolitan Nightclub is no stranger to electronic artists and welcomes many of them regularly. In addition, their sound system is superb. Alesso will welcome local DJs to perform before his set.

Early trap pioneer Flosstradamus has a large tour ahead of him, but of all the individual dates, the August 20th show at Exchange LA may be the one you absolutely cannot miss. This is an incredibly unique venue that used to be an LA stock exchange. Now, the four-floor venue has earned a reputation for putting on some of the most high-energy EDM events in the country.

Exchange LA has a booming sound system that is matched by top notch visuals and lighting. This is exactly the kind of venue that Flosstradamus is known for going all out at. Expect him to play all of his classic hits like Mosh Pit, Original Don and Rollup.

On October 8th, Tame Impala will be heading to the State Farm Arena in Atlanta for what is sure to be a sensational show.  This concert was rescheduled from their original date last year, so you know they will be eager to put on a great show for all of their fans in Atlanta. Of course, the State Farm Arena is mostly known as the home of the Atlanta Hawks who are currently  +1100 in the NBA championship winner betting odds. However, when they aren’t hosting NBA games, you will be amazed by the way this arena transforms into a world-class concert hall.

Lastly, we have one to keep an eye on for the future. This show has unfortunately been rescheduled a couple times by now, but true Kaskade fans know it will be worth the wait. This is likely going to be one of the most unique Kaskade shows ever, and certainly a festive atmosphere for everyone involved.

Meow Wolf is a fascinating art and entertainment group based in New Mexico. The set pieces and locations they put together are astonishing to witness. Seeing Kaskade in this setting will be a memorable occasion to say the least. Of course, all EDM fans know the American DJ Kaskade and he is constantly on DJ Magazine’s Top 100 DJs list. His progressive-house style has become legendary by this point and he is always worth traveling for.