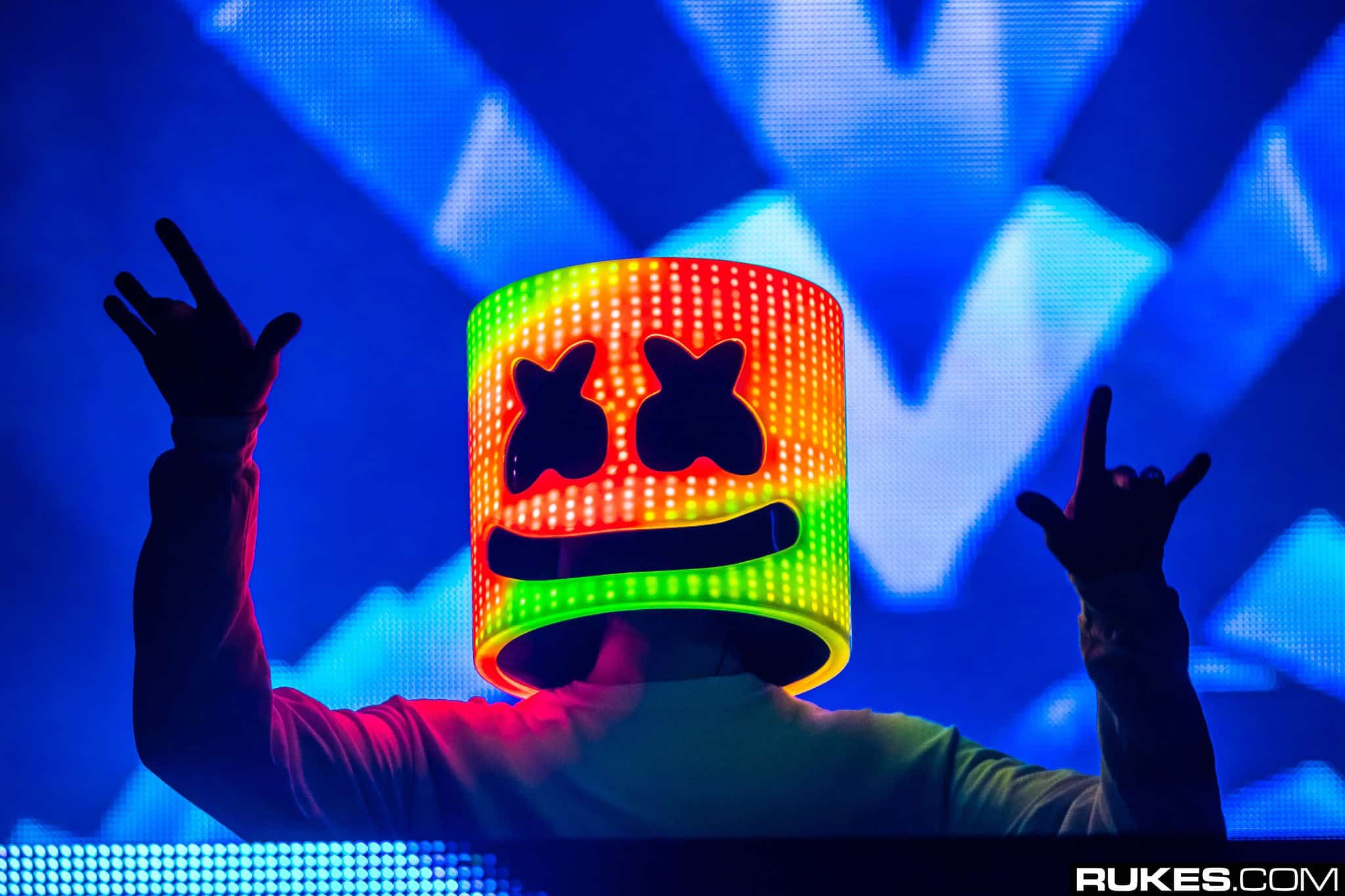 Stepping away from the ‘Joytime’ name which his previous three albums (released in 2016, 2018 and 2019 respectively) bear the name of, Marshmello is stepping out and has unveiled his fourth studio album, this time titled ‘Shockwave’.

We all know that Marshmello loves a good pop collaboration. Whether he’s producing radio-friendly hits with today’s biggest pop stars such as Selena Gomez, Anne-Marie or the Jonas Brothers or working with rappers like Roddy Ricch, Juice WRLD and Omar LinX, it’s easier to mention who he hasn’t worked with. It’s on his albums though, where we mostly see his solo capabilities flourish away from the pop influence. His ‘Joytime I‘ and ‘Joytime II’ albums only feature one collaboration in total with the rest being pure Mello, and ‘Joytime III’ also stepped away from the pop mould instead focusing on his electronic roots. Now, ‘Shockwave’ is also looking to do the same but this time with a brand new vibe. 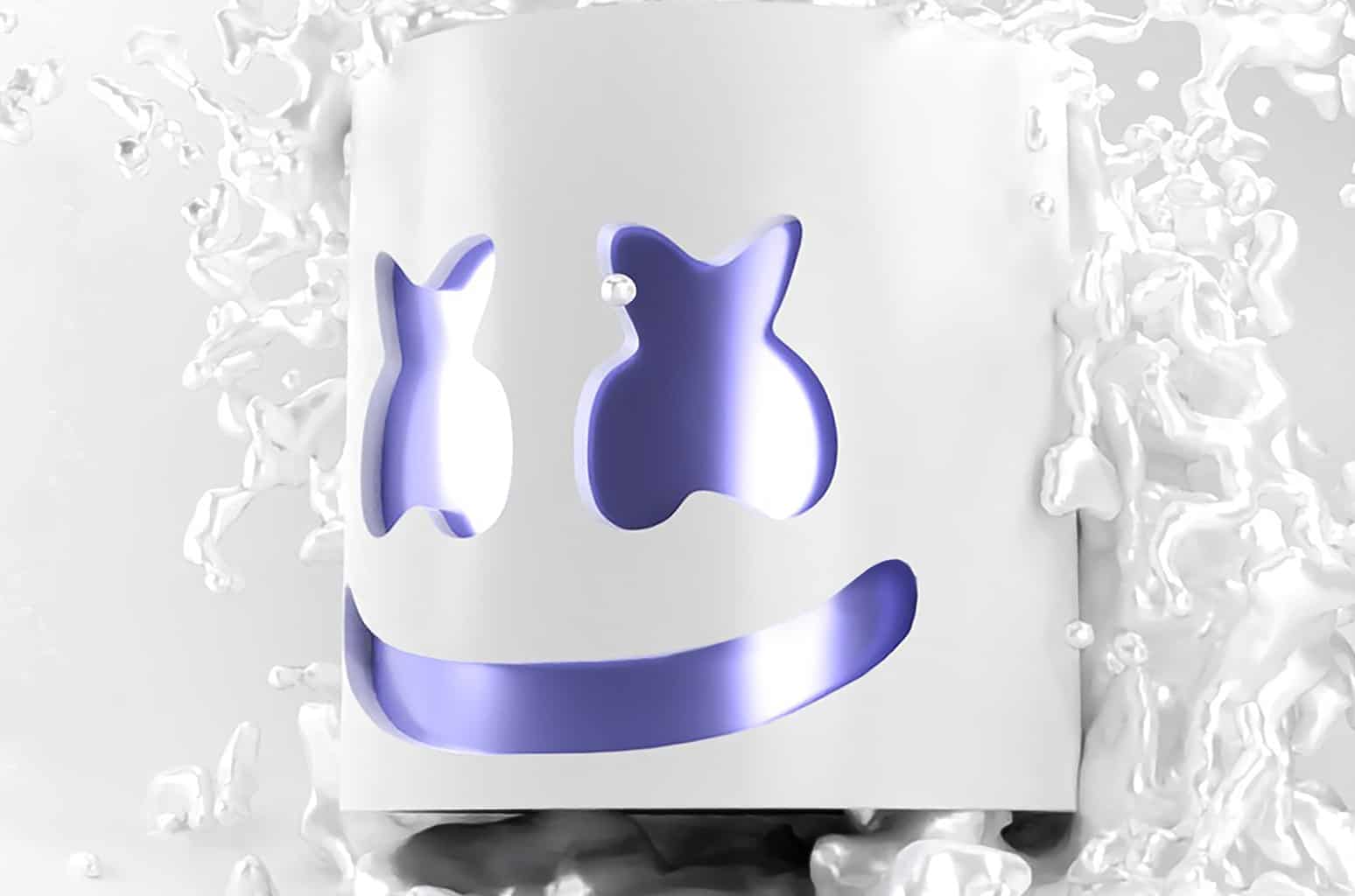 Titled ‘Shockwave’ for a good reason, the album is looking to send shockwaves through the ears of anyone who is listening to it. For those desperately seeking some of that old school Marshmello sound in his newer releases, they will definitely find it here fortunately. Although we’ve heard a few tasters of the album earlier in the form of previously releases singles such as ‘Bad Bitches’ with Nitti Gritti and Megan Thee Stallion – a house flavoured success – or ‘Back in Time’ with Carnage – a nostalgic throwback to the early 2000s EDM club sound – it seems as though he’s hidden the biggest shockers for the full body of work to be released.

As expected, there are quite a few collaborations but none of these come as what people could expect based off the non-album singles he’s been putting out lately. Instead, you’ll find bass artists such as Subtronics, PEEKABOO and Eptic (in which the track ‘Hitta‘ alongside Juicy J was previously released) which help add a heavy flavour to Marshmello’s productions which he has shown countless times in the past that he can master.

Solo tracks like opener ‘Fairytale‘, ‘Vibr8’, ‘Supernovacane’ and title track and album closer ‘Shockwave’ allow listeners to see just exactly what his production skills away from the influence of others can sound like, and it seems as though he has still firmly grasped onto his roots with fun and danceable synths.

‘Shockwave’ features something for everyone, from dubstep to house and beyond, and is now available to listen to below via Joytime Collective.