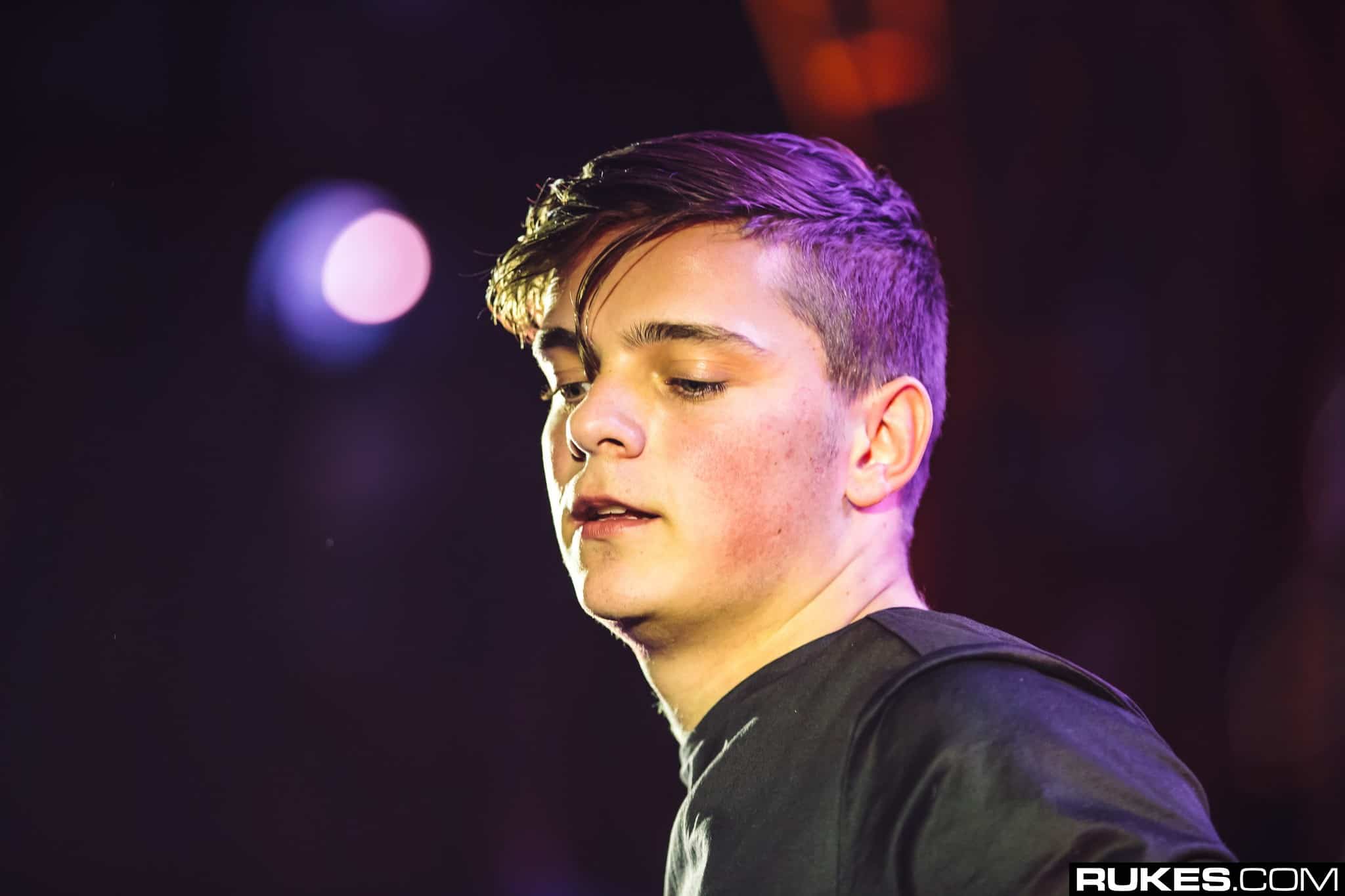 Can you believe that there was a time when Martin Garrix wasn’t a global superstar? This was the case if you look before the release date of his biggest hit to date, ‘Animals’. The track that propelled him into stardom is already eight years old today (June 17), so let’s take a look back upon its success and how it dominates the industry even today.

At the time, Garrix was a newcomer who was just starting out his career. Just finishing up his studies of music production at the Herman Brood Academy in Utrecht, he had managed to sign to Spinnin’ Records and thus ‘Animals’ was in its creation stage, back when he was a producer looking to make it big in the scene but had not yet done so. It’s hard to believe a world without the track, but this was once the case just over eight years ago. It is said that rumours had been going around that Hardwell, GTA and even Bassjackers were responsible for this work when a teaser was posted by Spinnin’ Records without an artist name, but obviously that wasn’t the case as people were soon to learn. Another fun fact is that Garrix took inspiration from a particular Busta Rhymes track upon creating it.

As we all know, ‘Animals’ has ranked up some impressive streaming numbers and views but the actual figures are mindblowing. Currently, it is sitting at a cool 289 million streams on Spotify, whereas on YouTube it has a staggering 1.5 BILLION and just edging 10 million likes on the music video too. In regards to chart success, it gained Martin Garrix the title of having the best-selling debut single in the UK charts. The track has been on Beatport’s Top 100 Big Room chart ever since its release date eight years ago and has not moved off the chart since, also making him the youngest artist ever to have a No.1 on Beatport.

The story of this track and the success that came after it will never fail to be impressive, and you can look back upon it too by rewatching the music video down below!