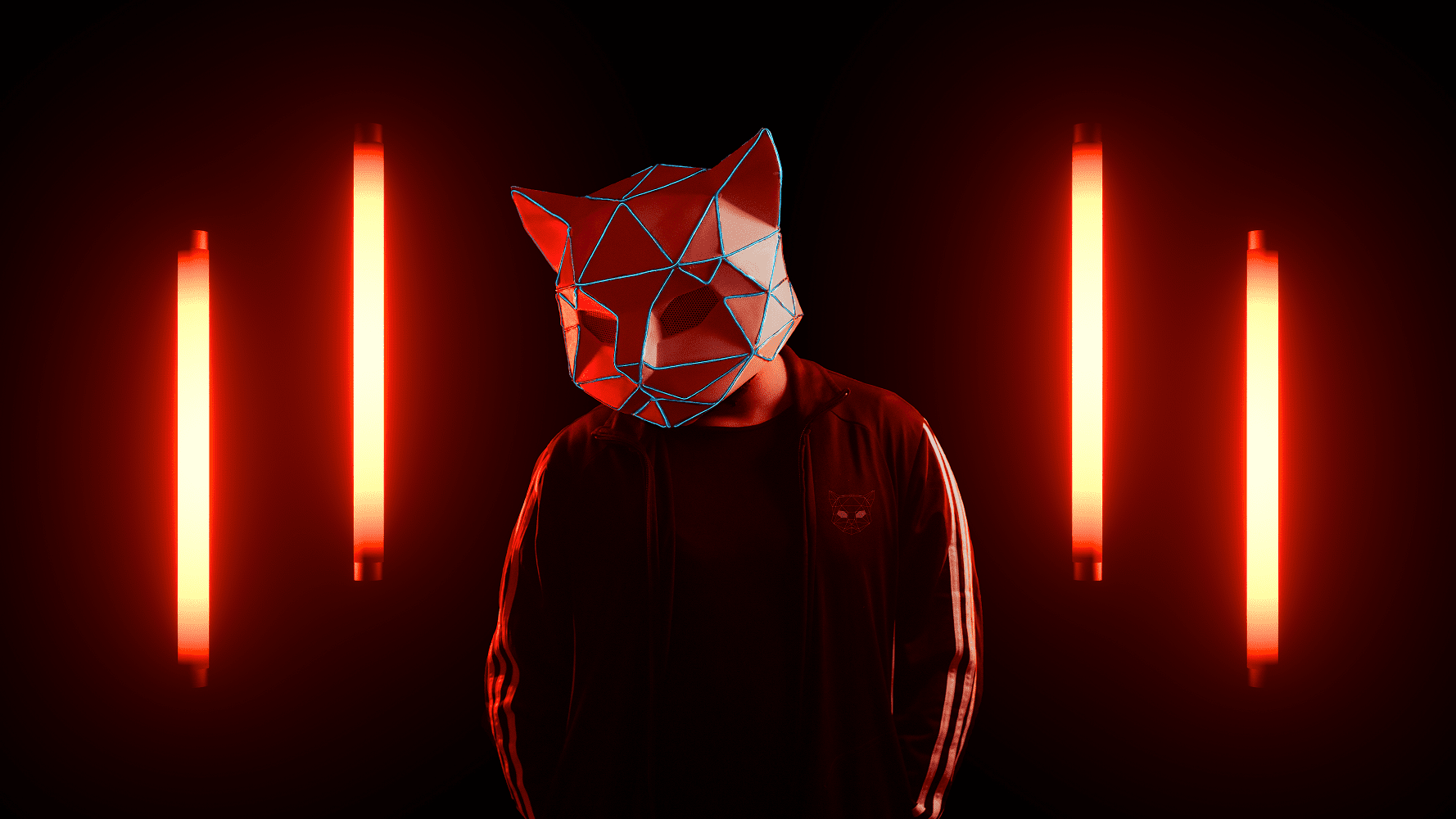 The mysteriously masked and anonymous Swatkat is a rising star and one to watch in the current world of Electronic Dance Music. Already having insane and successful releases on some of the industries top labels such as Spinnin’ Records, Hardwell’s Revealed Recordings, Don Diablo’s Hexagon, and Laidback Luke’s Mixmash Records it seems the DJ and producer’s momentum shows no sign of slowing and is on track to make 2021 their best year yet.

Swatkat, although fairly new to the scene, has already made history when their signature cat headgear was featured in the popular chart-topping mobile and console game PUBG, which fans and players of the game are sure to recognize. The rising star already has an established portfolio of dancefloor-ready tracks including the unmissable house banger ‘Dance’  and also a collaboration with one of Japan’s rising stars DJ Tiara titled ‘Love Got You’. These are just some of Swatkat’s vibe-filled and enticing tracks that have achieved approval from some of the industries best as the producer has received support from the likes of Diplo, Quintino, Steve Aoki to just name a few.

The future looks bright for this upcoming DJ and Producer with future releases already on the horizon coming out on labels such as Smash the house titled ‘Can You Feel It’ and out this Friday (Pre-save here), and also a future release Bring The Kingdom a sublabel of Hexagon. We can’t wait to hear what Swatkat brings us next and make sure you keep up with everything by checking them out on Instagram, Facebook, and check out their Spotify profile below.