This July, Xistence is taking over Zrce Beach in Croatia for the ultimate party. If you’re a psytrance lover, then this is the top destination for you as it features some of the leading names in the genre from all over the world. With a great tropical location and even greater music, this will be one of the events of the summer. From 12-15 July, Croatia will be fully taken over and all eyes will be on Xistence to be the party epicentre. With the news that the country will be open in the summer to all festival lovers, the excitement has been cooking up a storm and the festival is in full planning mode. Promising four days of tranquility and inner harmony with non-stop day and night parties to keep everyone dancing 24/7, they have unveiled a stellar lineup and it involves some huge Israeli acts that have been dominating their local scene, and have also been breaking out into all corners of the world.

First up is Astrix, who is set to bring something different to the festival with his unique blend of progressive tunes. Travelling all over the globe to bring his music to the excited fans, his hypnotic and psychedelic branding and image has drawn many to him to see what he will do next. A significant name within the Israeli music scene, Xistence ticket holders will be delighted to witness him perform. Not only is Astrix massive in his local scene, he is also hailed as one of the biggest psytrance acts in the entire world. With an extensive career that dates back years and years, he has released multiple studio albums over the years and has been keeping his fans entertained with massive streams which you can view in their entirety right here.

Next up is no other than MR.BLACK. This multifaceted powerhouse has been dominating the psytrance scene – and crossing genres repeatedly – for years now. A mainstay of Hardwell‘s Revealed record label, you can find him at top tier festivals such as Tomorrowland and now Xistence. Collaborating with the likes of Ben Nicky, Offer Nissim and Vini Vici to name a few of a long list, he has also recently started up his HYBIT label which shares the same name as his alias. People who have been lucky to witness his sets will tell you that they are not to be missed. 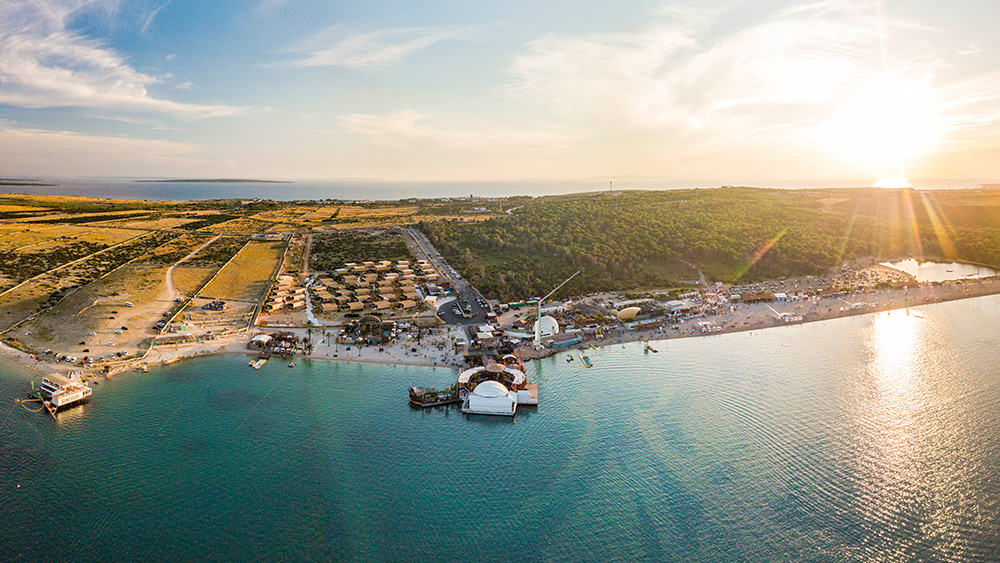 Also making up part of the Israeli lineup is Skazi. Dominating the live music scene with expertly curated setlists to get everyone in the dancing mood. Active since 1998, he has had a long relationship with the electronic scene and has used his knowledge of producing to propel his career from strength to strength. Set to bring some heat to the party people of Xistence, he is a a must see. Another leading Israeli DJ dominating the scene, Ace Ventura will excitingly be joining the lineup too. Headlining multiple major festivals all over the globe, there is no one quite like him. With a career stretching two decades, the heavyweight will be bringing all of his energy and biggest tunes to the people of Xistence. Animato is an artist who also specialises in the progressive side of psytrance. In an impressively short amount of time, Animato had managed to build himself an imprint and solidify a name for himself which has become popular and well known. With releases on the likes of Iboga Records, he joins the brilliant roster of the above names and also Out Of Orbit. Out Of Orbit is someone who has enjoyed many releases in the scene such as his album ‘Wisdom of The Crowds’, and has endless popular releases that he is readying to play out at Xistence.

As you can see, the Israeli psytrance scene is well represented. To see all of these artists and more, you can now buy your tickets and packages with many different options here. Don’t forget to also view the full lineup below. 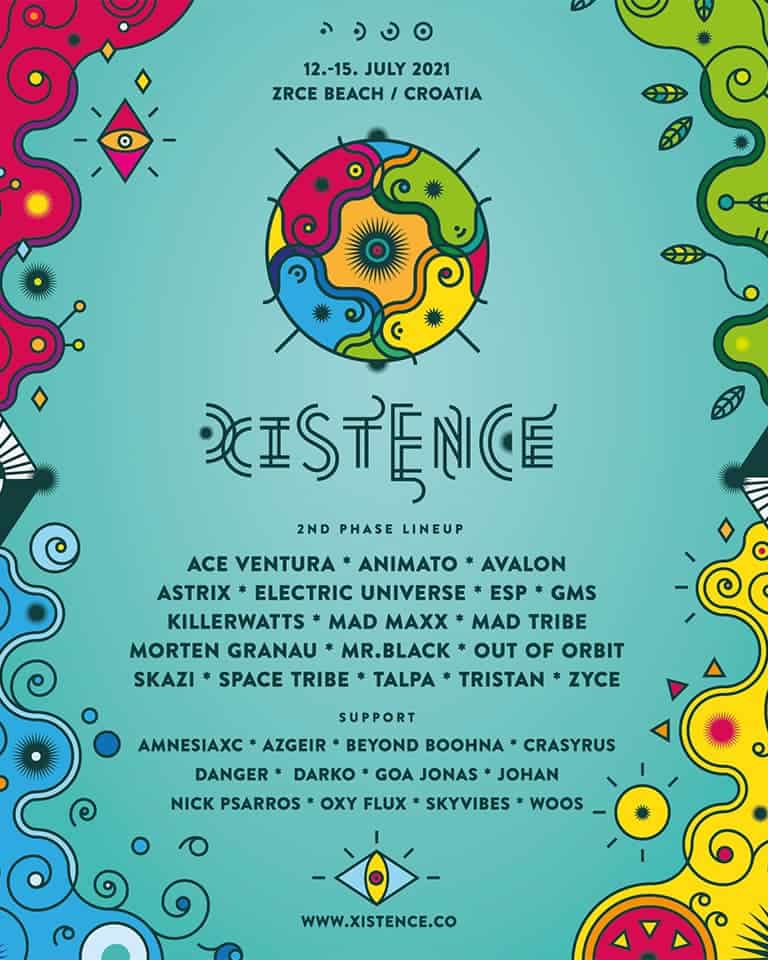