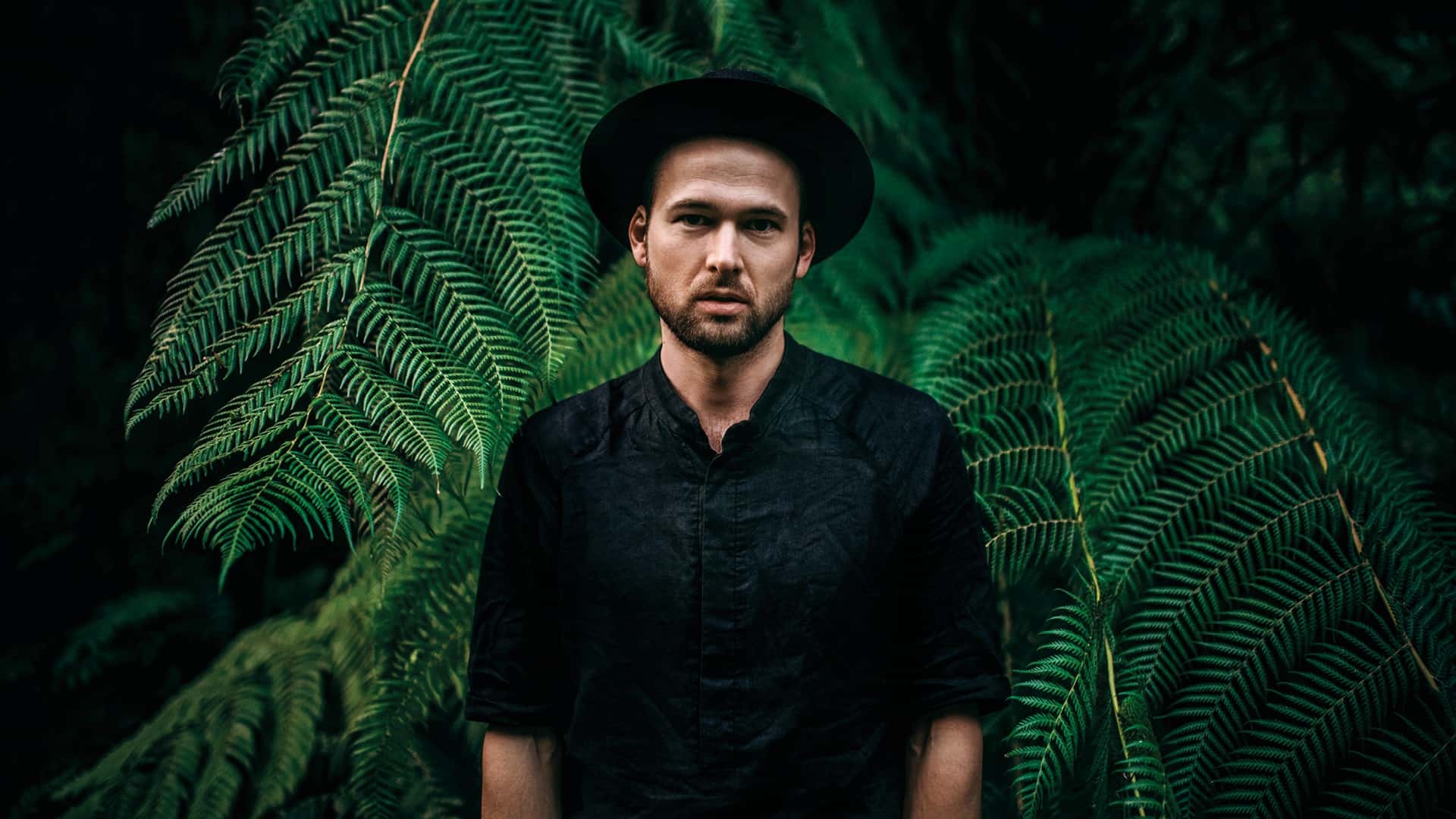 German producer Monlink has stepped up his game and has just unveiled his latest body of work in the form of new studio album ‘Under Darkening Skies’. Containing 12 striking tracks, he utilises his unique signature sound throughout.

Monolink has been on quite a journey. Active since 2014 under the Monolink name, he is an active member of the Berlin electronica scene and is known for straying away from typical DJ sets, instead taking his crowds on a journey with live vocals and instruments. His debut album ‘Amniotic‘ was released in 2018 and received high praise, with tracks gaining the No.1 spot on iTunes. Playing these beloved tracks at some of the most coveted events such as Burning Man, without festivals and events he has put his head down and spent quality time in the studio for ‘Under Darkening Skies’, which is set to replicate the success of his debut album tenfold.

‘this record is the result of a lot of love & frustration felt over the past 2 years spent in the studio. to you out there listening i hope something on this album will speak to you and to see you soon somewhere on the road again!’ 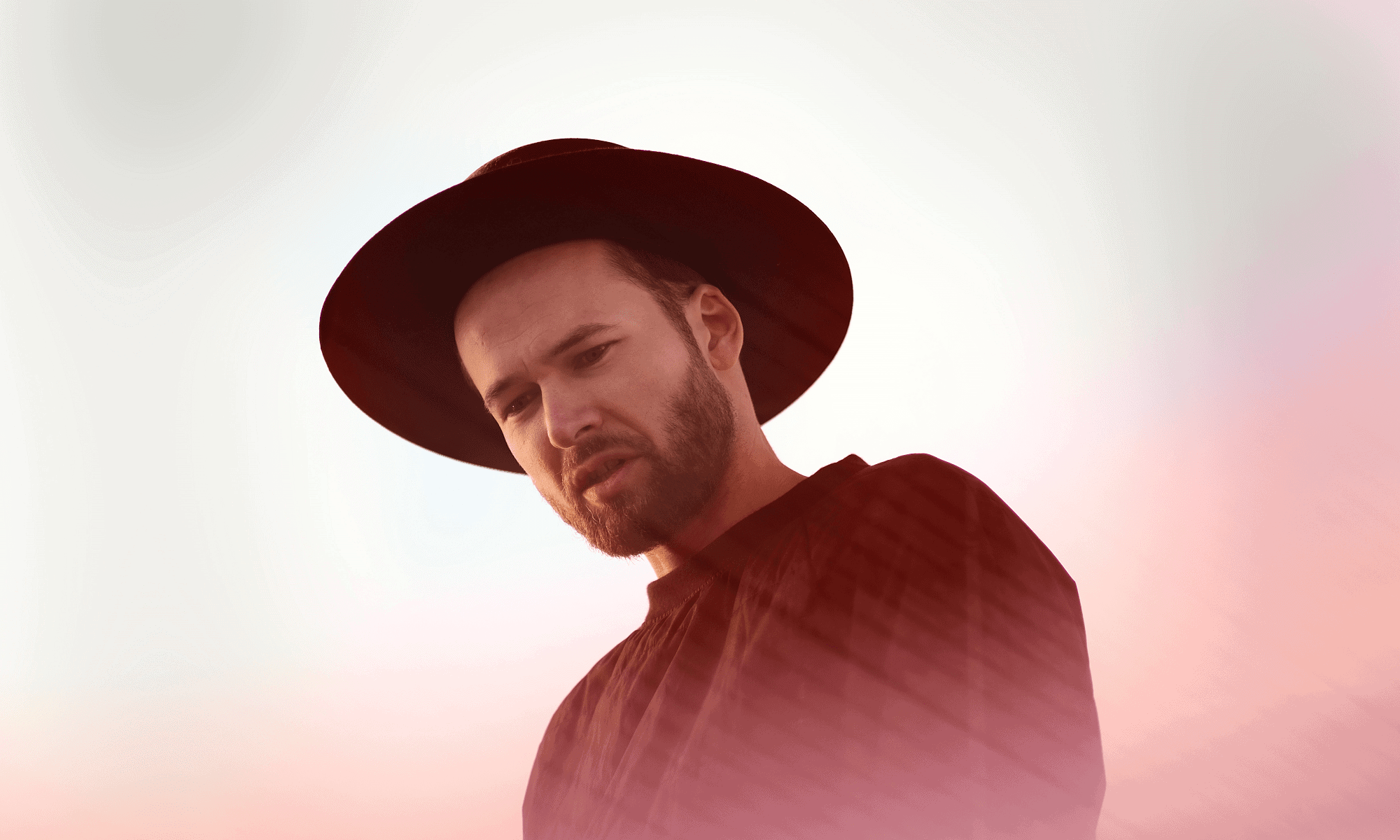 Monolink has found a niche sound that somehow works in both a home listening setting for relaxation but also in clubs full of dancing bodies, perfectly hitting that sweet spot between both atmospheres. Within the album, you’ll find a combination of his dreamy signature sound but also club-ready anthems that are darker in nature, further showcasing his diversity as an artist. From ambience and delicate piano tones to vocal-based works, this body of work is sure to please anyone. Starting the album rollout with tracks such as ‘The Prey‘ and ‘Otherside‘, these fan favourites are joined by newer fan favourites like ‘We Don’t Sleep’ or ‘Don’t Hold Back’.

“‘Under Darkening Skies’ is an album that’s connecting different dots in my life, representing phases or moments I went through. I wanted to go back to writing actual songs again instead of adding vocals to a beat, which gave me the freedom to express more musical facets of myself,” says Monolink in a statement. “Eventually it became the most diverse record I have made so far, influenced by a time of global social and economic uncertainty at an ever increasing tempo of change. Like a dark cloud approaching.” – Monolink

There are 12 tracks to delve into, so make sure you do so below.