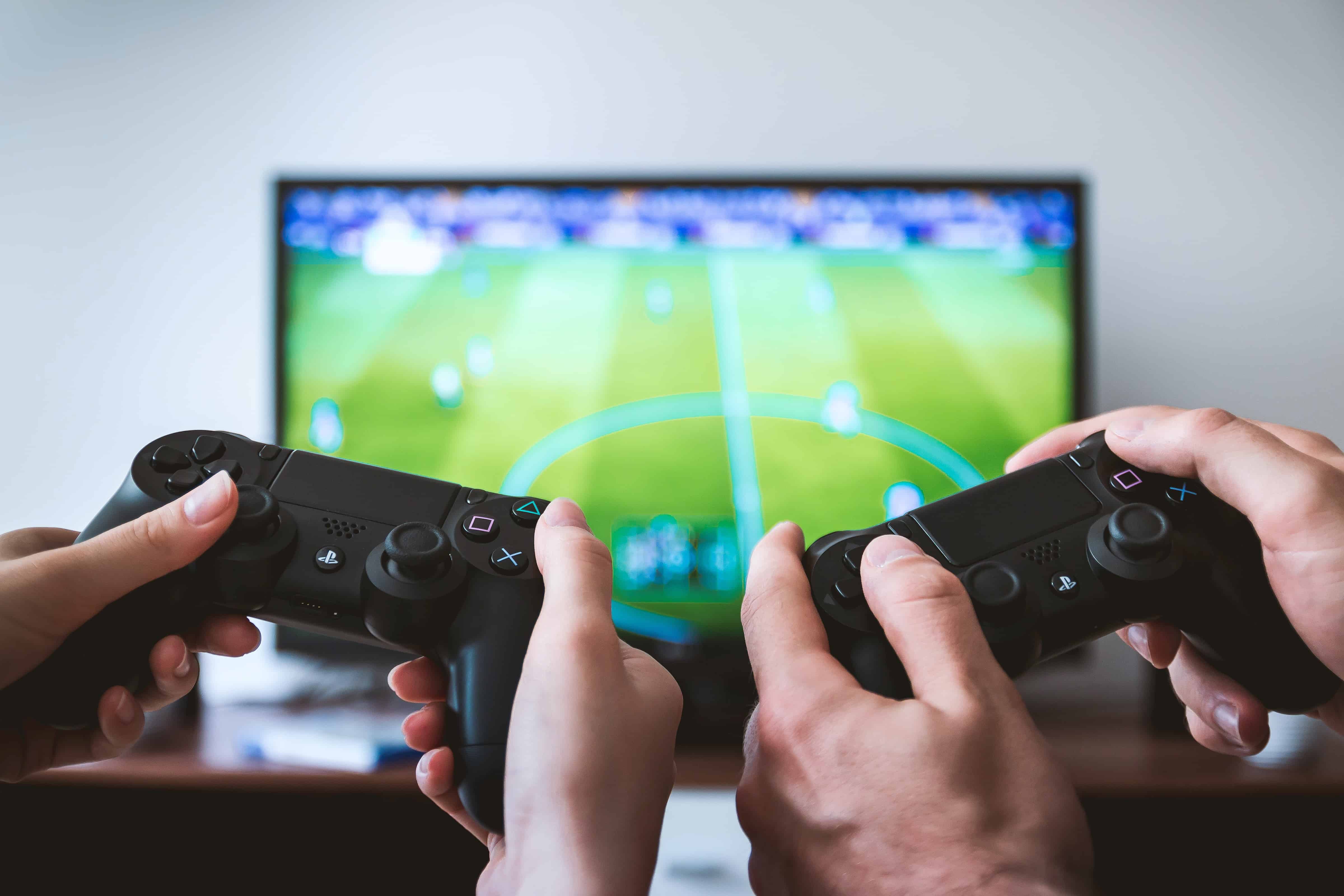 Music in the Games Industry

Music, with specific regard to electronic dance music (EDM) and the online gaming industry, has a long and interesting history. While a lot of older games still use chiptune, the use of actual soundtracks has become increasingly popular. Games now have an original score or use popular music as the background to the game. This has provided an additional source of revenue and opportunity for musicians and producers alike. It is a trend that those in the music industry must be aware of to ensure that any such opportunities are used to widen the listenership and provide growth for the music industry.

History of music and gaming

Just as the music is wide ranging, the games are too, but there is a clear relationship between the two and dance or rave music has long been associated with the gaming industry.

As the number of gaming sites increases across Canada and the world as a whole, more people are accessing these sites and the mechanism to entice customers remains the same, using familiar music. It is the essence of branding in that if you go away humming the tune of your favorite game, you are likely to be back playing it. It is the music and the mental association of having fun that the music encourages, which makes it so important.

The range of games is wide, and as such there is always a demand for new tunes and soundtracks. Next gen gaming provides access to a range of games that all have music, and different music at that to add to the level of entertainment and enjoyment. These comprise a great example of game soundtracks that mirror EDM. No longer is the looped continuous music of older games accepted and games are now moving towards either original soundtracks or using popular music to complement the game.

The use of popular music is growing and is a great way to add to the branding of the game as it becomes associated with the music genre as well as the specific musicians that are on the game soundtrack. A great example is how first-person shooter game Quake used Nine Inch Nails to produce the soundtrack that then became iconic for the game.

As gaming expands, and the market is set to become the largest proportion of the entertainment spend, it is vital for the associated industries, such as music production to be in tune with the latest trends. This allows for musicians and producers to be aware of the possibilities and opportunities for their own music.

The addition of music and entire soundtracks around a specific game, or to be used in a specific room in an online casino, allows the gamer to create associations with the music and is both a way of marketing additional sales items to the consumer, but also an additional layer of entertainment added to the game. There are now specific musician-themed slot machines, such as Guns ’n’ Roses or Jimi Hendrix and these are essentially built around the music and musicians.

Looking forward, all of the associated industries like game design and coding, music and musical score production will additionally become growth points in this sector. This is important for all genres, but increasingly significant to the EDM sector as it is this genre of music that has arguably had the longest association with the games that we play, both online and on our mobile devices.