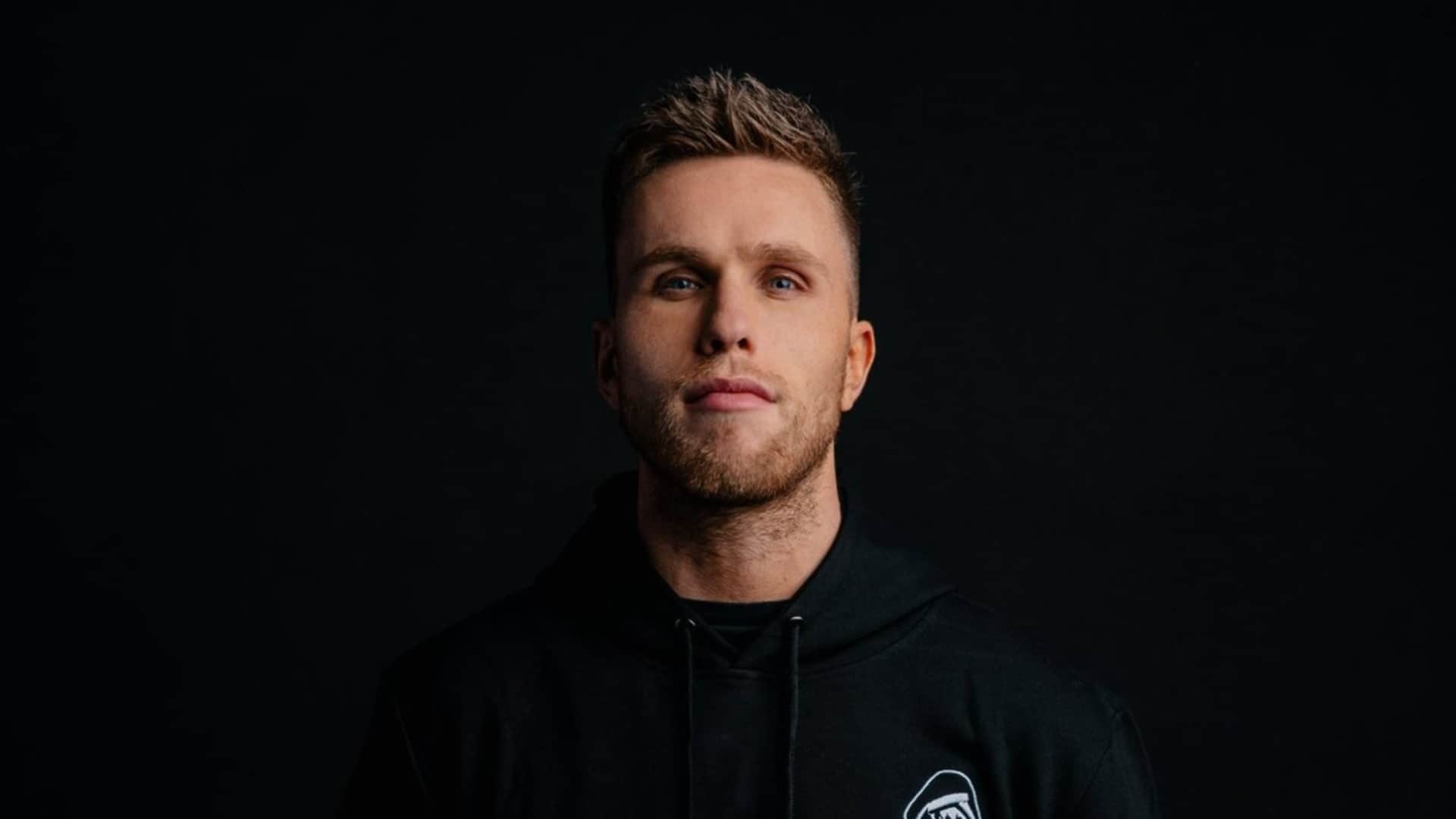 The Dutch superstar DJ and producer Nicky Romero made waves across the industry when he announced his darker progressive house alter ego Monocule in September last year. Having already released multiple showstopping extended plays, that has garnered massive praise from fans and listeners alike, the producer is now back releasing a brand new track under the alias titled ‘Ways To Heaven’.

Monocule produced ‘Ways To Heaven’ in collaboration with rising Italian producer Jamis as well as featuring vocals from the singer, songwriter and, pianist Michael G Moore, whose previous portfolio includes working with Adam Lambert, Becky Hill, and Ray Quinn. The alias was formed as a passion project for Romero’s never-ending love for deeper and underground vibes, which is shown in the track. ‘Ways To Heaven’ is passionately produced, a progressive house track with an insane build-up, keeping the listener engaged and waiting for its surreal drop. Eerie vocals from Moore are heard throughout the track adding to its atmospheric dark sound. In an exclusive We Rave You interview last September, Romero discussed the inspiration behind the Monocule alias when he stated:

“I always loved deeper dark progressive house sounds. Recent months seemed perfect to lock myself in the studios and work with a different spectrum of sounds than I normally do as Nicky Romero”

‘Ways To Heaven’ is releasing on Nicky Romero’s own label Protocol Recordings and you can check this unmissable track out for yourself on Spotify below.