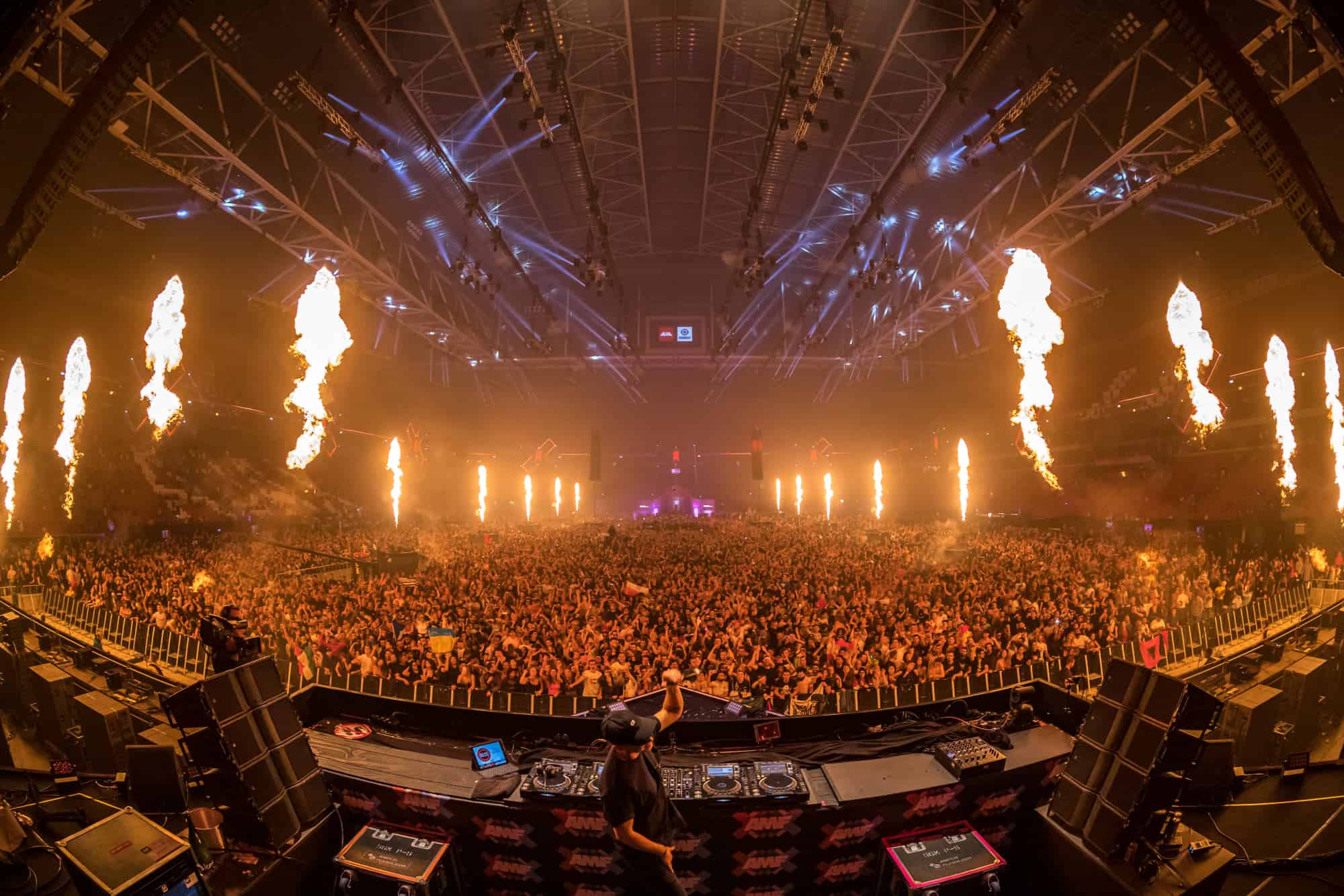 Nightclubs reopening at full capacity this weekend in the Netherlands

Friday night into Saturday morning, nightclubs and venues across the entirety of the Netherlands are finally allowed to reopen at maximum capacity.

The news arrived sooner than expected, as the grand reopening of Dutch nightclubs was originally scheduled for June 30th, however, venues have been scrambling to prepare for a crazy weekend of partying a week earlier, with thousands set to experience the long lost freedom of clubbing once more. The step was taken as part of the fourth phase of restrictions that were to be lifted in the country as places such as bars, cafes and restaurants reopened their doors just over two weeks ago.

The Government issued the following statement on their official website, detailing the lifting of said restrictions:

“Under step four, events where guests don’t have an assigned seat, will be allowed subject to 1.5-metre distancing or entry passes, as well as other conditions. Examples include festivals, concerts and funfairs. However, these events must take account of local rules and requirements, such as permits. Discotheques and nightclubs also fall under this provision.”

One of the most iconic nightclubs in Amsterdam, Paradiso, is one of the venues set to reopen in the Netherlands this weekend, hosting an exclusive performance from DJ Reinier Zonneveld; its the first time the venue will have opened it’s doors since March 2020.