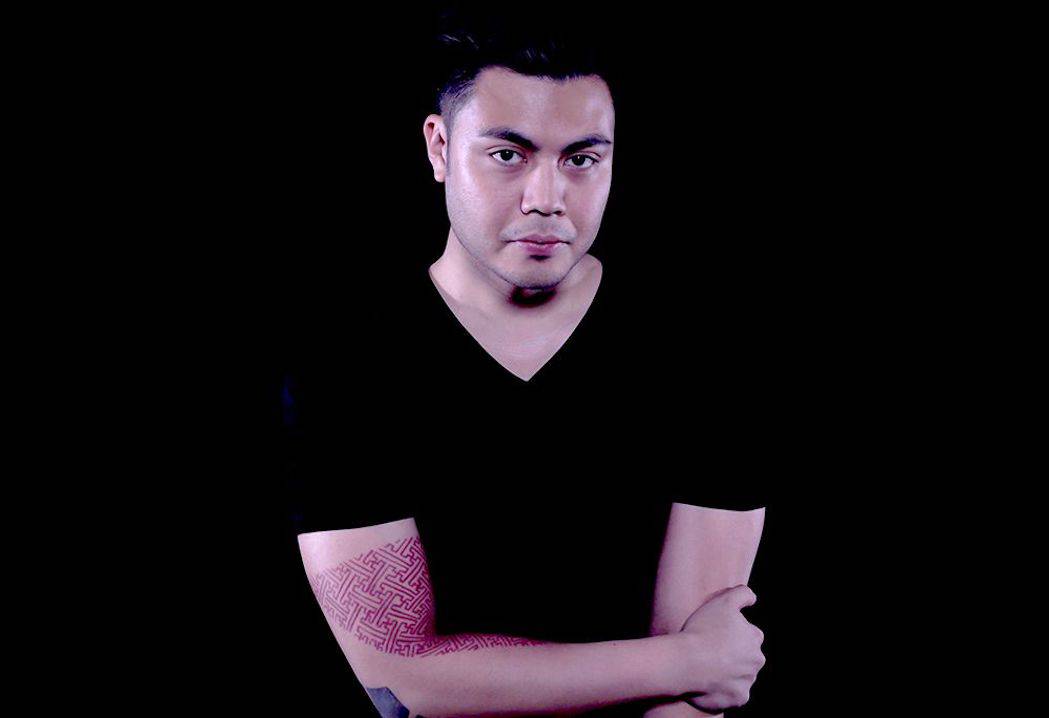 San Francisco based DJ/producer Parnassvs has been making waves within the industry in recent times, with his latest EP consisting of two fire tracks. With trance his go to genre, Parnassvs, real name Angelo del Carmen, has been residing in Manila, Philippines for the best part of the pandemic, where he has taken the opportunity of “hitting the ground running with productions and clocking in at least three to four projects per month.”

With new releases on the Dutch based label Serendipity Muzik (Black Hole Recording), Parnassvs has set his goals towards a new direction, and in turn has seen his music supported by some of the biggest names within the trance scene, such as Artento Divini, Ferry Corsten, Paul van Dyk, Dennis Sheperd, Dash Berlin, and trance legend himself Armin van Buuren, whilst his tracks have also been featured on ASOT and Transmission radio shows.

With his sound traversing in the melodic and energetic rhythms of tech trance and the dark pulsating drum of techno, Parnassvs has been able to combine the two in his latest tracks, ‘Night City’ and ‘Illumina.’ With inspiration taken from the action role-playing video game Cyberpunk 2077, ‘Night City’ is a location within the game, with Parnassvs himself stating;

“’Night City’ was created with inspiration from the game, “Cyberpunk”. I notably wanted the track to have the feel of being in a metropolis packed with its chaos and beauty especially during the breakdown leading into the main melodies.”

On the other hand, the second track of the EP, ‘Illumina’ was created in hope that the current situation in the world will no longer be seen as the ‘new normal’, with Parnassvs also stating;

“Illumina” I envisioned as a big anthemic track with the sense of finally being able to go to a place of refuge full of bliss and serenity straight from being in quarantine for a year.”

With the overall goal of creating dance music that upholds the beauty of trance and techno, Parnassvs has set out to reach his audience via the production of tracks that he feels resonate the most with a current climate in time. The producer/DJ also goes by a different alias, “Luis del Carmen,” where he releases more hard and peak hour techno tracks. Check out ’Night City’ and ‘Illumina’ below and let us know what you think in the comments section. Make sure to purchase it via Beatport here.