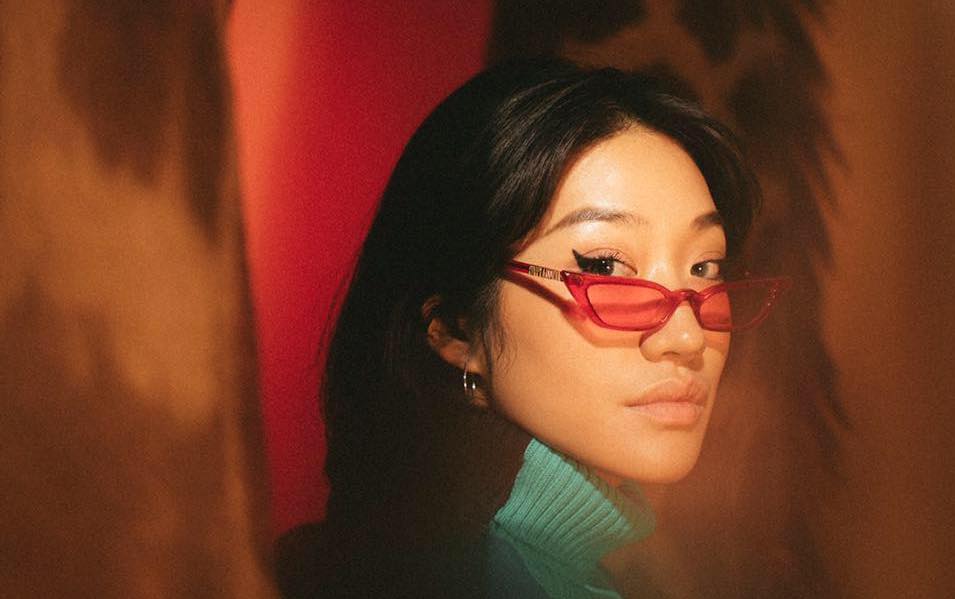 The legendary Peggy Gou is back with her first single since 2019, titled ‘Nabi’. The song features vocals from the amazingly talented OHHYUK, a fellow South Korean artist from the indie rock band Hyukoh and also marks the first time Peggy Gou has included a vocalist on one of her tracks.

Releasing on Gou’s own label Gudu Records, ‘Nabi’ which translates in Korean to butterfly, is the first of two tracks being released by the producer and DJ this summer. Featuring Peggy Gou’s signature sound, the groovy vibe and calmness of the song provoke’s happiness and hope. OHHYUK’s stellar vocals bring an extra level of perfection to the track, with a low BPM count, the track takes inspiration from 80s synth classics as well as the 80s and 90s Korean songs Gou’s mother used to play at home during her childhood. In a statement about the track, Peggy Gou added:

“We’ve all been through so much over the last year and it’s about facing up to the problems and negativity in our lives and learning how to deal with it. It’s also about acceptance—accepting that it’s OK to feel this way. When people hear ‘Nabi,’ they’ll hopefully feel the same sense of healing—that feeling that everything’s going to be OK—that I feel when I listen to the songs that inspired it.”

The track marks the start of an incredible summer for the artist, already working on a follow-up track release and being announced on the line-ups of iconic festivals and club nights such as Parklife and The Warehouse Project, Peggy Gou seems unstoppable at the moment. Make sure you check ‘Nabi’ out for yourself on Spotify below, and vinyl fans can also preorder a 7″ vinyl of the track from here.