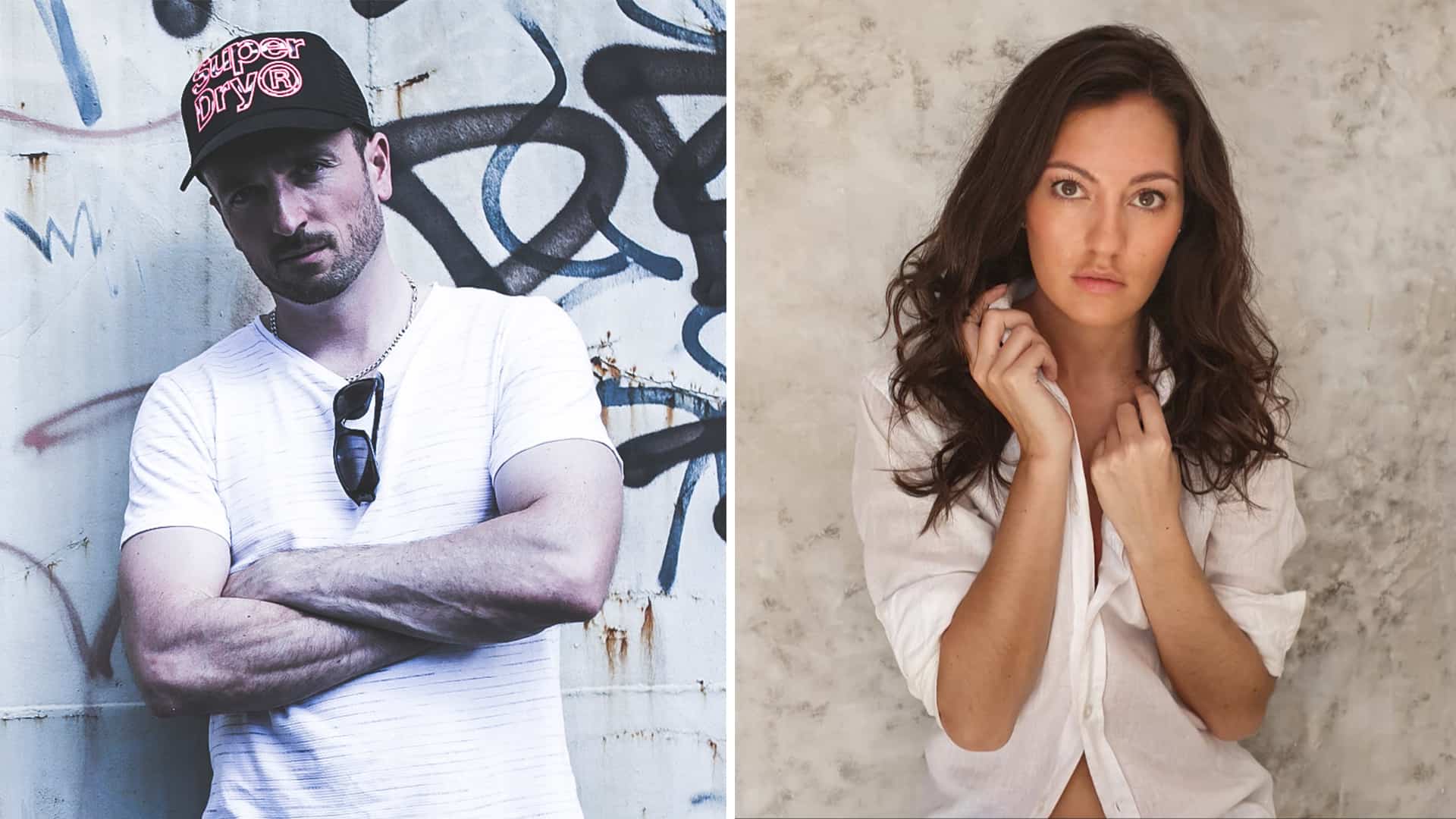 With summer just around the corner and temperatures rising, the hot belters of 2021 are starting to emerge. One of the contenders for the club essential is ‘Riptide‘, a pearl of enveloping house that promises to captivate with its summer vibes. ‘Riptide’ is the latest masterpiece by DJ and music producer APOLLO. and features the magnificent vocals of Hannah Boleyn. The single is officially released today, June 11, via Champion Records.

APOLLO. is a fast-rising producer hailing from Glasgow with a natural flair for music. Behind the decks he is the author of truly magical journeys, making the crowd float to the sound of deep sounds that he carefully selects. As well as being a talented curator he is also a master in the studio. The name APOLLO. has gained prominence with his pristine reinterpretations. His rich portfolio of remixes and re-edits overflows in quality and class, having received the affection and support of some leading artists like Diplo, Lost Frequencies, and Anton Powers. As for originals, ‘Riptide’ emerges as a perfect example of what APOLLO. is capable of, it’s a contemporary house gem, perfect for reviving the dancing spirit that has been so dormant.

Hannah Boleyn is a talented songwriter and vocalist who has been spreading the charm of her voice around the circuit. Whether solo or with major collaborations, Hannah has built up a solid and enviable path. Some of her acclaimed work such as ‘Voodoo‘ with Philip George & Truth Be Told or ‘One Drink‘ and ‘Coffee and A Coke‘ with PBH & Jack was featured on TV shows like TOWIE and Shameless US, and has been supported by BBC Radio 1, BBC Radio 2, Capital, and KISS.

Close your eyes, imagine that unique Ibiza sunset, feel the warm breeze and the beautiful landscape carved by the white houses. That’s right, ‘Riptide’ encapsulates the spirit of the White Isle and all its good vibes in a delicious house cut. APOLLO. is a regular presence in Ibiza and has managed to transfer that mystical energy into this glorious single, making it the perfect soundtrack to a daytime beach party or a sultry endless night. Hannah’s vocals are full-bodied, sensual and additive, bewitching listeners from the very first minutes. APOLLO. built the melody in a way that caressed Hannah’s voice without overpowering it, letting the powerful chants have the spotlight. The beat invites a joyful, upbeat dance without the pressure of a frenetic rhythm. The percussion is sparkling, light and relaxed, emanating summery energy. The crescendo builds elegantly, with a subtle tension that breaks up into an explosion of good mood spread by some vigorous horns.

‘Riptide’ is love at first sight. Its good vibes make it a great radio hit and a big asset to spice up the dancefloor. Smells like enjoyment and passion, everything you want for this summer season. ‘Riptide’ is now out, enjoy this dance piece below & buy/stream it via various platforms here.