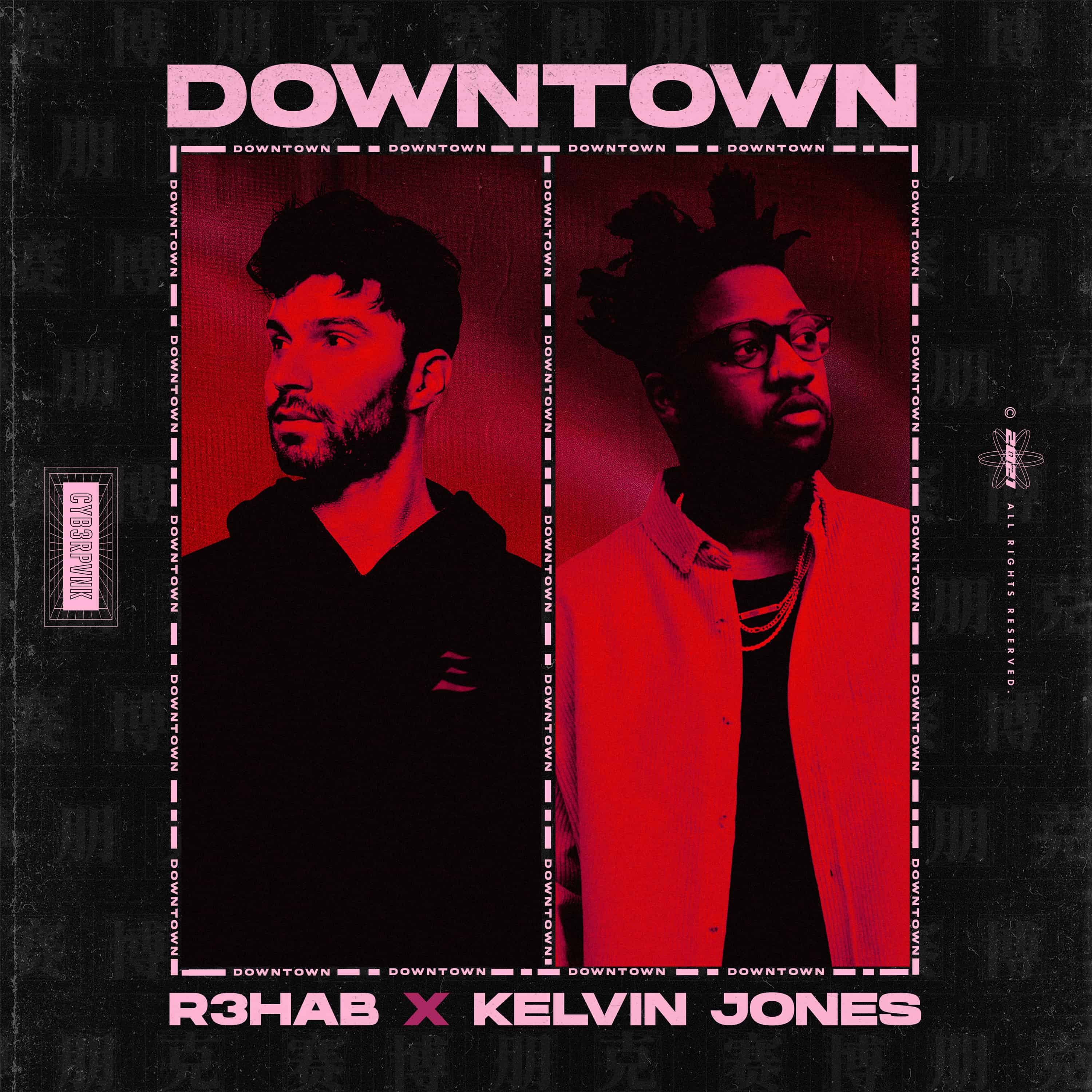 R3hab & Kelvin Jones new collab will have you dancing all over ‘Downtown’: Listen

There is nothing like a perfect summer track. A track that makes you take the top down off the car, grab your friends and ride around blasting it out the speakers. That is what R3hab (Fadil El Ghoul) and British–Zimbabwean singer, Kelvin Jones have accomplished with their new single “Downtown.”

In a unique pairing, R3hab and Jones transport you into the club with a deep house-inspired track. However, this isn’t unusual for the Dutch-Moroccan producer to break away from what some deem as the usual sounds of electronic music. With his release of “Pues” earlier this year, R3hab has proven he isn’t shy with experimenting in different genres. In a press release R3hab states,

“We wanted to capture the magic of the perfect night in the city. You’re with your friends, the club’s bass is beating through your blood, your legs are sore from dancing all night, you feel invincible.”

The song begins with powering chords that instantly set a dark tone as if it just struck midnight in the club. Followed by Kelvin Jones’ deep and towering vocals, “Downtown” wastes no time catching your attention. The record does a tremendous job of keeping you guessing what the drop will sound like through the buildup. As it hits, you are instantly taken aback by a simple but moving bass line layered with vocal chops that leaves you no choice but to groove.

While “Downtown” has a runtime of only 2 minutes and 10 seconds, it wastes no time captivating you with its tremendous bounce. If you need a track to put on repeat while you ride through the city, “Downtown” is certainly a contender.

“Downtown” is out now via CYB3RPVNK and can be streamed on Spotify below. Let us know what you think of the track in the comments below.