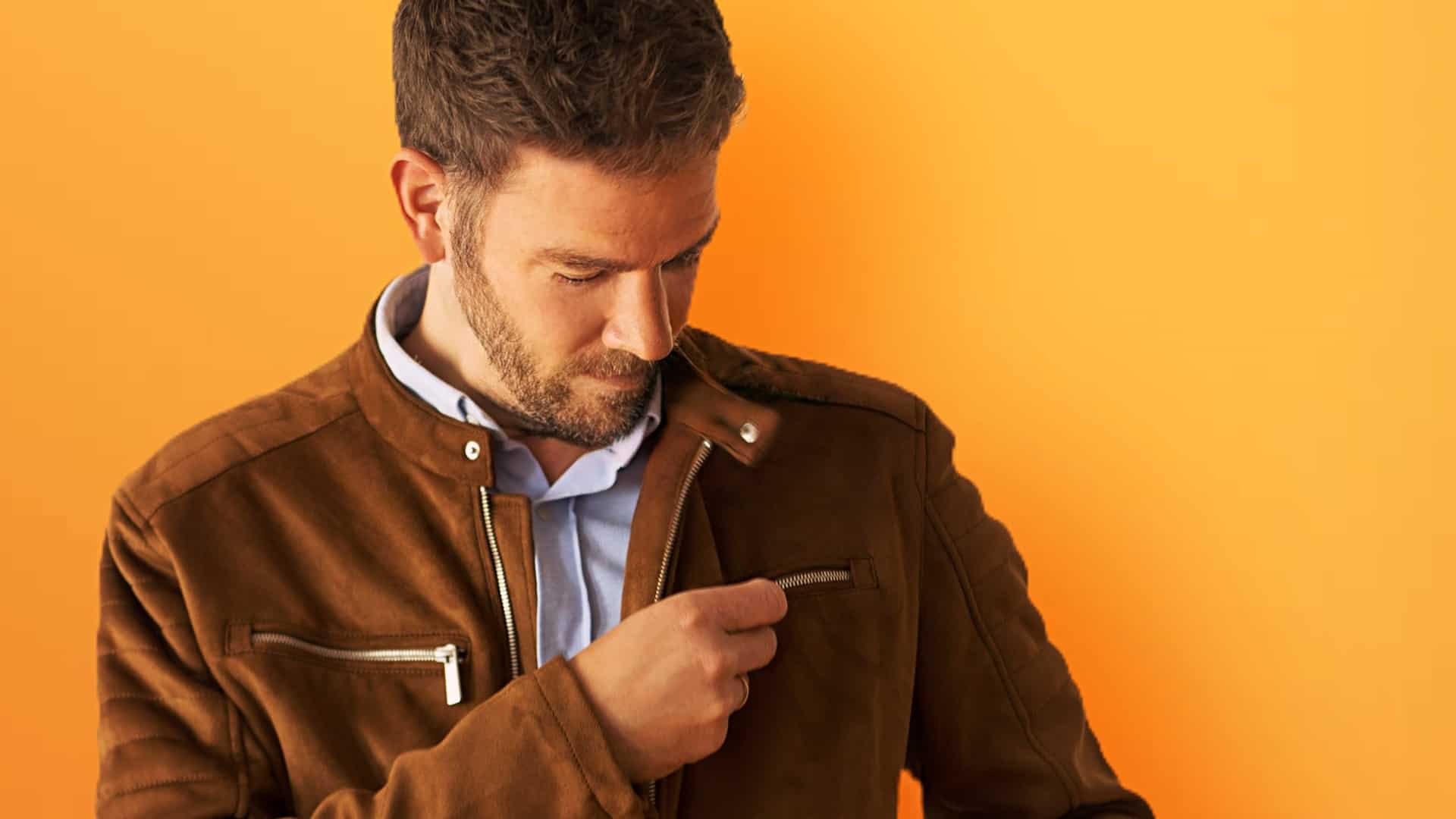 Sascha Beek opens his heart and soul on ‘eclectic’, his sophomore album: Listen

Sascha Beek is set to release his second studio album and we couldn’t be more ready to welcome it. ‘eclectic‘ includes 16 brand new tracks, which will be released on July 30 this year via 1103Musik Berlin.

Music has always been about feelings. Since its beginnings, regardless of musical genre, music and dance have always been an honest form of expression. In a close two-way channel, artists exchange emotions with ravers in a send-retrieve of feelings. For Sascha Beek the time has come to strip away everything and leave only his sound. ‘eclectic’ represents two years of studio work in search of tracks that define and characterise Beek, to deliver a bibliographic album, a candid representation of himself. The DJ and music producer takes on the role of the storyteller in this work, guiding listeners on an incredible journey to his inner self. Who Sascha Beek is and what his path is until today, that is what each of the tracks on this album represents.

Sascha Beek’s story in the industry began in 1998 when he took his first steps into the booth and also into music production. Without tags or restraints, Beek has never stuck to any particular genre, letting his creativity flow through deep house, techno, disco or house. There is always a song for someone, and Sascha Beek can take on all tastes. Events have always played an important role in his career. His big dive into the industry was at the helm of some parties like HouseSounds Delux and GlamHouse Nights. On other stages, like at Sputnik Spring Break or Electric Mountain Festival, Beek shared the spotlight with some big names like Martin Solveig, Timo Maas, Moonbootika and Format B, putting his name on a higher level. In 2015 is released ‘Einklang’ via 1103Musik Berlin, his first studio album, which propelled tours all over Europe, interviews, radio shows… It was the big boom for Beek who, since then, has released over 300 works on various labels. One of his great dreams came true when he signed for the artist agency Toxic8, the house that welcomes big names such as Carl Cox, Dosem and many others. Ibiza is a spiritual home for Sascha Beek, cherished by some of the big venues such as Amnesia and Pacha, and where he presents a monthly DJ set as a resident on Ibiza Stardust Radio.

It’s undoubtedly an incredible journey, always on the rise and driven by a relentless drive. Now that the name Sascha Beek is echoing around the circuit in an established way, it’s time for the artist to get his insides out there, on a truly gripping album. The name ‘eclectic’ was handpicked, reflecting the plasticity of the tracks and the genre-blending of this emotional collection. This musical biography traces Beek’s undulating path through the industry, expressing the natural ups and downs of growing up and reflecting the various influences he has collected along the way. About the process of creating ‘eclectic’, Sascha Beek says:

‘After working on various songs for more than 2 years, the biggest challenge was to find the right songs for my album out of all the projects and to tell my personal story with all the songs. Since I have many musical influences and wanted to be free and limitless in the genre, I decided on a wide range of songs. (…) The album perfectly reflects my musical career and my diverse influences and I am very proud to be able to present such a quality and varied album.’

‘eclectic’ can and should be consumed continuously, like a DJ set. In about an hour of music, you are taken through a thrilling and extremely melodic journey with a very dynamic rhythm. The album is an elegantly designed soundscape, noting the delicacy with which Beek has curated his own work. Beyond the technical richness and the quality of the production, the atmosphere that ‘eclectic’ creates is noteworthy. If one thing common between all the tracks on this album, it is dynamics. If together they tell the life and work of Beek, individually they present themselves as complex and complete hypnotic journeys, perfect to lose track of time on the dancefloor. For those who ‘eclectic’ is their first contact with Sascha Beek’s distinctive sound, they will immediately be enchanted by this album. It’s floor-ready, in an interesting mix that expands essentially between deep house and melodic techno.

The album starts with ‘Noa‘, an extremely melodic track but without being melancholic. In a narrative that transforms throughout the track, we notice more uplifting moments, like the sun breaking through after the storm. This catharsis effect repeats itself in many tracks of this eclectic work.

‘Naomi‘ changes the tempo, presenting itself more rhythmic and beat-oriented. The mood is harder than in the previous track, but without weighing it down, giving incredible and additive pacing. It is one of the most techno-infused tracks on the album, similar to for example ‘Solo‘, ‘Hyperdimension‘ or ‘Origin‘.

‘Optimize Time‘ offers an interesting mix between the industrial sounds of techno and some more organic and warm elements, almost like a futuristic tribal. The same eclecticism is well in evidence on ‘Chicago 1984‘.

‘Back To You‘ once again reunites Sascha Beek with the talented Charlotte Ashdown, whose vocals are soulful and vibrant. This track has a beautiful, restrained melody, with the vocals coming to the fore. It is a heartfelt dialogue between two lovers.

‘Mirror‘ is another of the tracks to showcase vocals. It is melancholic, full of suffering, like a monologue in front of the mirror. However, it doesn’t let you fall into the abyss, it keeps you on the surface in a limbo towards salvation.

‘eclectic’ shares its name with the album and encapsulates part of its concept. It’s a pearl of melodic techno with a more progressive sound, a type of sound that has dominated modern-day techno. The bass is punchy and the horns are heavenly, shimmering with the strident claps. It exhibits a shy uplifting, which seems to touch trance at times, a concept also explored in other tracks such as ‘Era‘.

The album closes with a funky belter. Infused with disco, funk and tech house, it’s an explosion of rhythm and good mood. A happy ending, no doubt.

‘eclectic’ is a pristine album that deserves to be consumed repeatedly and danced to exhaustively on every dancefloor. It’s a heartful representation of Sascha Beek, while at the same time characterizing the evolution of contemporary underground electronic music and managing to touch the feelings of one and all. There are too many emotions to put in writing, so we invite you to immerse yourself in the album streaming exclusively on Spotify below. Worldwide release on September 10.