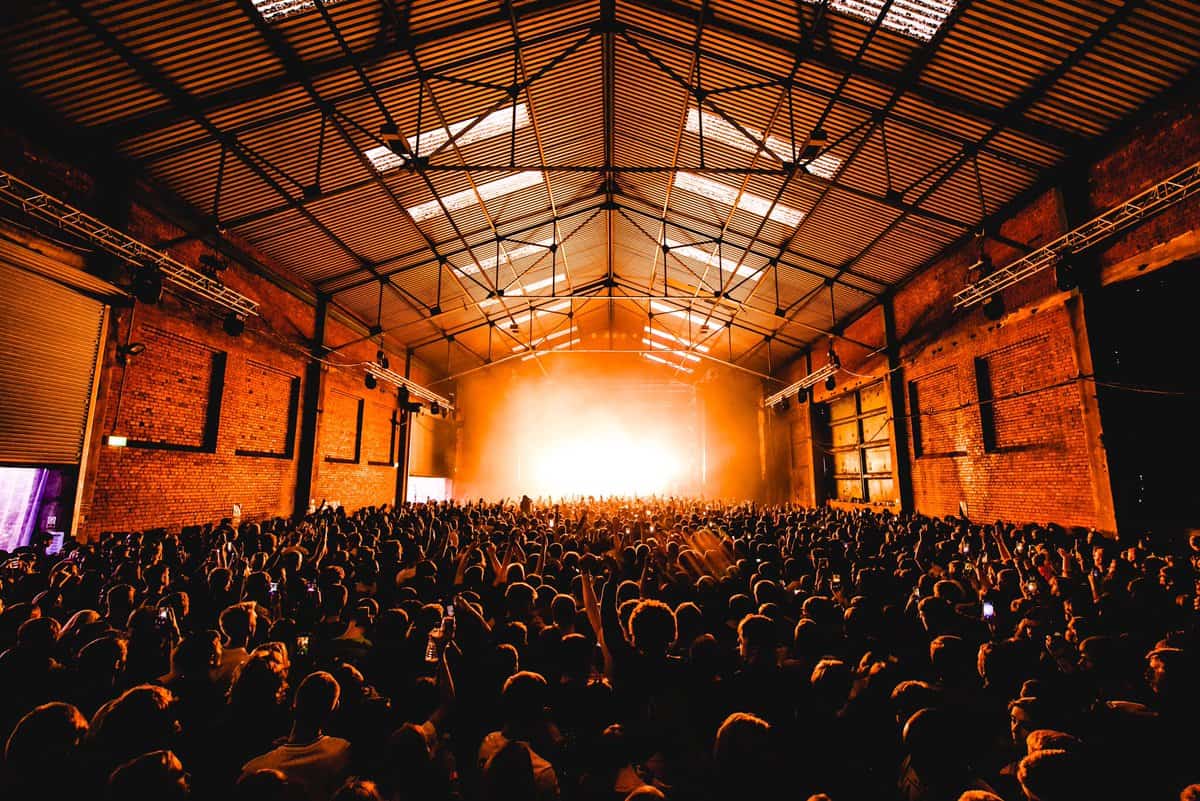 The UK government’s “Events Research Programme” has now released a full report into pilot events which took place earlier this year. The events, which varied from indoor clubbing events, outdoor festival type shows, and even sporting events and a business conference, aimed to gather data on the potential spread of Covid-19 in a variety of settings. The results would be used to draw conclusions on the risks of fully reopening such events, something the vast majority of British clubber and those in the events industry are desperate to do. However, despite some key scientific findings in the report, the data is potentially inconclusive due to a variety of factors.

Firstly, the report states in the foreword that even though it is finally presenting the data from the pilot events, it doesn’t make any final statement on reopening events. More importantly, it makes clear that any reopening should be based on current scientific advice. Essentially it raises the point that even though the events demonstrated how events can operate with testing and no social distancing, the data was collected while the Delta variant wasn’t a big deal in the UK, which it now unfortunately is. So what of the data itself? It’s slightly concerning reading, and while people will be keen to point fingers of blame, the answers are seemingly right there in the report.

A lot of the report deals with the background of what the ERP was trying to do with the events, gathering all manner of complicated data which looked at crowd movement, ventilation, air quality, and so on. Particular focus was given to the Bramley Moore Dock “nightclub event” where it was noted that “there were sustained higher CO2 levels by the stage consistent with higher crowd density observations” which may lead to “higher transmission risk”. So far, this is nothing we didn’t know already – more densely packed indoor crowds are bound to lead to higher transmission, and the important role of the pilot events was to find out not whether they could lead to more cases, but whether they actually did.

The main issue with the report can be seen in the “Findings” section, which while extremely complicated, says that “Direct evidence of the risk of coronavirus transmission at specific types of events can not be drawn from Phase I of the pilots.” Essentially, the fact not many people had the virus at the time of the pilot events, the fact the events were limited in scope (other venues were shut at the time, reducing the risk of pre or post event infection at pubs, bars, etc) and perhaps most concerningly, the fact so few people did PCR tests, raised questions over whether any meaningful conclusions can be drawn from the data.

Overall, just 15% of participants returned PCR tests post-event, and at the Bramley Moore Dock events, this was just 6-7%. While questions could be raised as to why this wasn’t compulsory, equally questions can be raised as to why so many of those who most want to see normality return – young people attending club events – didn’t do PCR tests despite being asked.

Despite such low numbers of PCR test returns, the report does state that “no substantial outbreaks were identified by public health teams and their surveillance systems around any of the events” with 28 cases identified by PCR test – 11 potentially infected pre-event, 17 infected at or after the event. Concerningly the report does say that it found evidence of people who had Covid symptoms attending events despite being told not to, and in one case, someone at one of the events took multiple “lateral-flow” tests which known for a relatively high false-negative rate, despite having symptoms, in order to get a false-negative test and still attend regardless. As a result, this makes the data inconclusive, with a small sample size and potentially missed infections of an unknown number. The report states as a result “it was not possible to gather direct evidence of transmission and these numbers should not be interpreted as such.”

The report did flag issues with some of the organisational aspects of the events, such as over-zealous stewards disrupting fans enjoyment of the FA Cup Final pilot at Wembley, however The First Dance event came in for high praise, with the report saying “Outbreak prevention controls around the Circus nightclub worked well” a good sign given the event was noted as being higher risk due to more densely packed crowds and an indoor setting.

So what is the conclusion, and how does the industry move forward? Well, the “operational learnings” in the report states that “Running the pilots has highlighted that testing, data and contact tracing infrastructure is not currently designed to provide dedicated testing to significant numbers of events.” so it seems likely that if events go ahead with such testing then there’s a lot of work to do in terms of boosting testing capacity nationwide, however as the vaccine roll-out continues at pace and hospitalisations from Covid continue to stay relatively low despite an enormous rise in cases over the past few weeks, it would seem that it might all be academic.

If enough people are vaccinated then events should be able to go ahead with all restrictions removed as of July 19th, the current date planned in the UK for all social distancing to be dropped. However the lack of data on voluntary testing after the pilot events suggests that an increase in individual responsibility rather than government research is key to seeing our festival season go ahead as normal later this summer.

The full report can be read here.