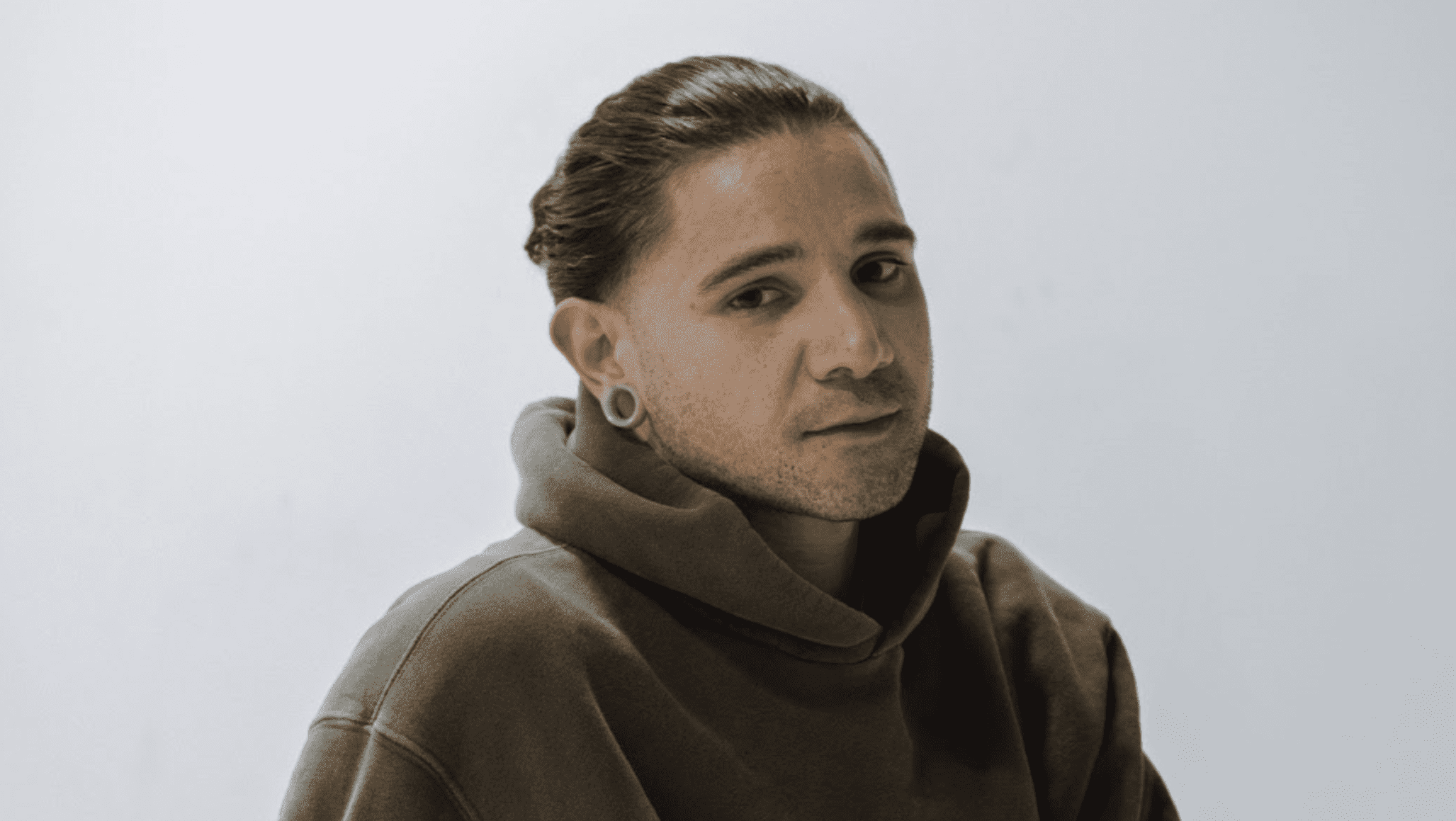 Skrillex is on a roll lately. First coming back to the release radar with ‘Butterflies‘, a collaboration with Starrah and Four Tet, he then went on to release ‘Too Bizarre‘ with Swae Lee and Siiickbrain. Now, he’s presented us with even more new music in the form of ‘Supersonic (My Existence)’ with Noisia.

‘Supersonic (My Existence)’ originally came as a collaboration between josh pan and Dylan Brady titled ‘Supersonic’, releasing back in 2019 on their collaborative album ‘This Car Needs Some Wheels’. Since its release, a remix by Skrillex and Noisia had been floating around that had been featured in live performances and ever since then, it had been highly anticipated. Perhaps one of Skrillex and Noisia’s most anticipated IDs, it has finally been unleashed onto streaming platforms (or some hours earlier if you had noticed that Skrillex himself posted a file of the track to r/Skrillex on Reddit).

It wouldn’t be wrong to say that this single was certainly worth the wait. With the producer himself stating on Instagram that his fingers still hurt from mixing the track, it has had many talented artists working on the track from expert production provided by Skrillex and Noisia, with original contribution from Dylan Brady to haunting vocals provided by josh pan. Way different than Skrillex’s previously released singles, it further showcases his versatility as an artist. Each artist’s contributions are heard clearly, making this record an interesting and unique result of different sound and style concoctions. With hard-hitting drops which are born to play on the finest speakers, it will no doubt blow the minds of listeners. All of this is accompanied by unique cover art by Alfred Pietroni.

‘Supersonic (My Existence)’ is out now, and you can listen to it below on Spotify or your preferred streaming service here.