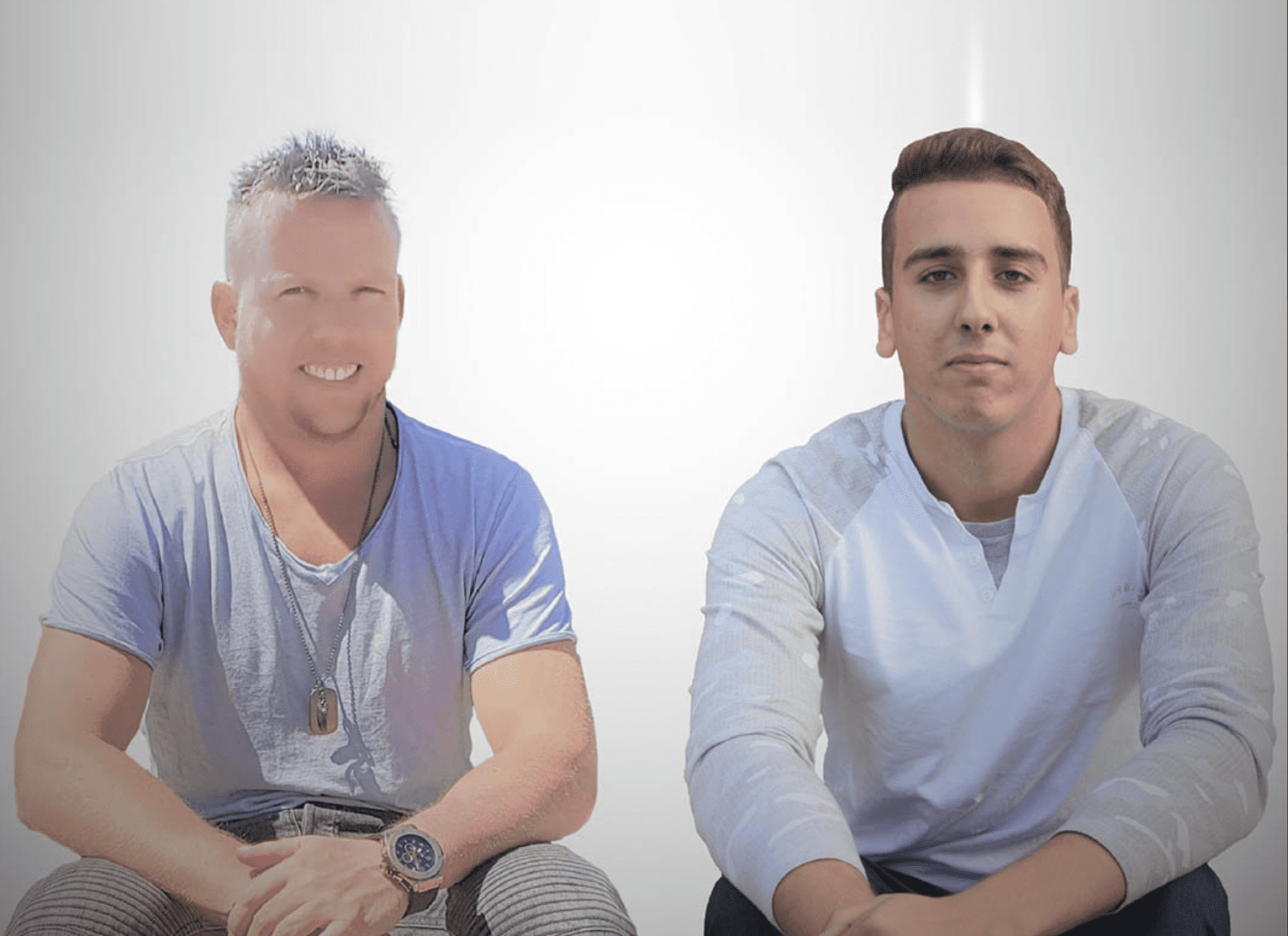 New release ‘Need Somebody’ comes as a collaborative track between rising stars SMR LVE and That Girl, both who have some exciting things to bring to the electronic world to shake it up.

Toronto-based SMR LVE, pronounced as summer love, are a newly formed progressive house and trance duo who are already making waves in the electronic world. Recently, they had the honour of guest mixing for Markus Schulz on Global DJ Broadcast, and have gained the attention of some of the finest heavyweights including Ferry Corsten and Armin van Buuren. Working with the likes of Roxanne Emery and Christina Novelli to name a few, they can now add That Girl to the list. That Girl is someone very familiar with the trance world, with one of her latest releases being a collaboration with the legendary Ruben de Ronde. Going from strength to strength, her vocal talents have captured the ears of some of the finest DJs around.

‘Need Somebody’ is taken from SMR LVE’s upcoming album which comes to us via Coldharbour Recordings, owned by Markus Schulz, and serves as the first single from the album. The track is pure trance heaven, and encapsulates everything in which the genre should be: uplifting, emotive and with an injection of energy coursing through the fibres of the track. Already making its way around the trance circuit, SMR LVE and That Girl have proven to be a match made in heaven. Embarking on a personal journey to their debut album, this track showcases a personal and touching side, and it wouldn’t be wrong to say that it can be a tearjerker too. All proceeds from the track will go towards charity to help those in need.

For the music video, they gathered clips from friends, family and fans all around the world and incorporated them mixed into the professionally filmed clips to further push the emotional themes, and the result is a beauty to watch (which you can do so below). Make sure to stream ‘Need Somebody’ on Spotify here, and watch the official music video below.