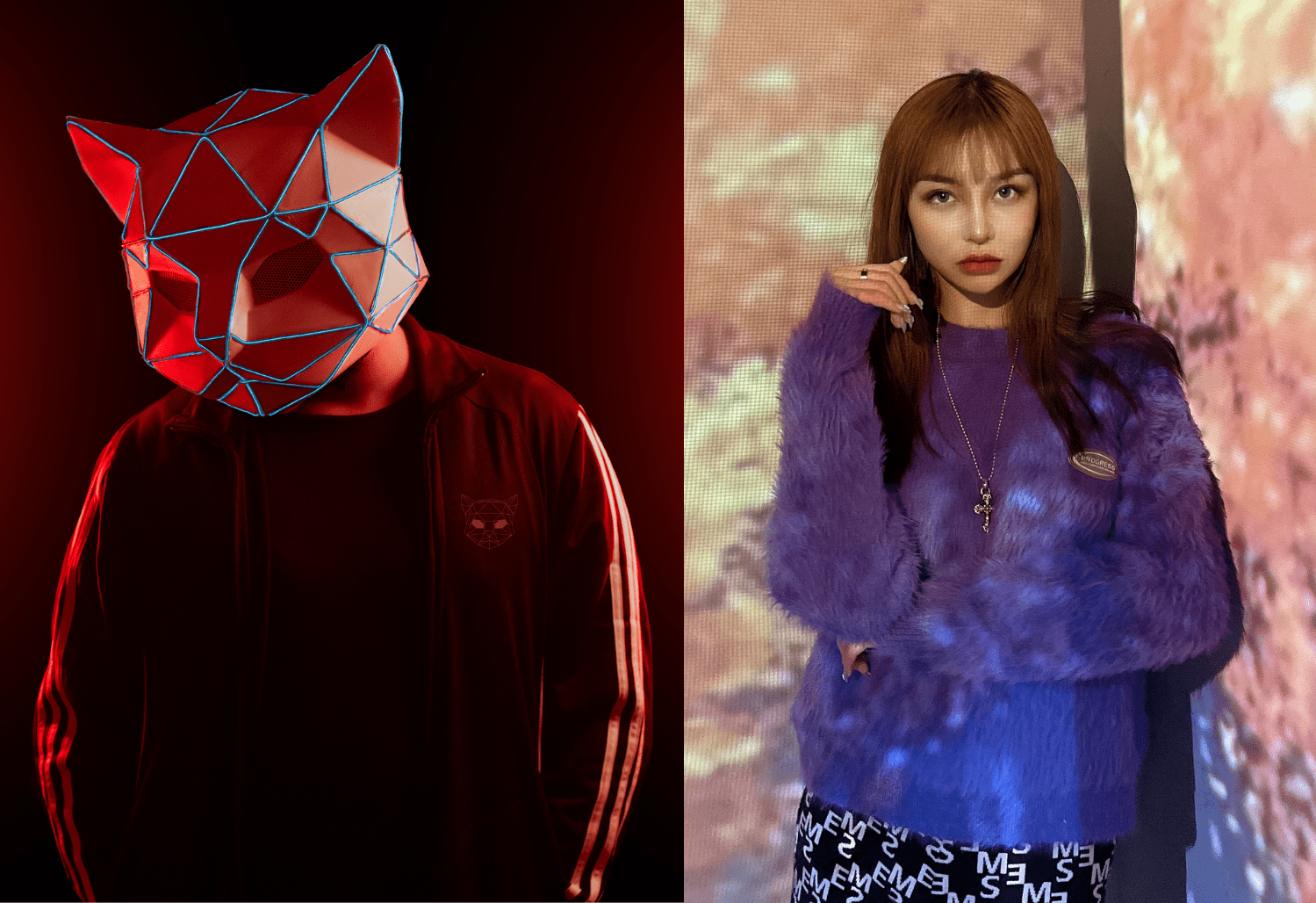 Swatkat & RoRoll team up for the bouncy house tune ‘Feel It’: Listen

The dance music industry has witnessed a lot of anonymous and masked artists throughout the course of its lifetime, where legends like Daft Punk, Deadmau5 have been a clinical part of the industry’s evolution. Artists like Marshmello, Malaa, and Claptone, etc have also given a lot to this community while keeping their mysterious identities hidden. Swatkat is another such producer with an inexplicable identity, who is one of the hottest prospects in the house music industry at the moment. Turns out that the rising star has recently teamed up with the LA-based DJ RoRoll for the exquisite house tune “Can You Feel It“, which is out now via Smash The House.

Having already received the support of industry heavyweights like Dimitri Vegas & Like Mike, Diego Miranda, Dany Avila, Mariana Bo, and many more, “Can You Feel It” is set to consolidate its position in top feel-good house playlists across the globe in the near future. Blessed with some breezy soothing vocals and a sequence of bouncy basslines, the track emits intense summer vibes which are embraced by the extremely catch drop leads. After getting a feel of the track, one can actually understand why DVLM played it out on Smash The House Radio #422 even before its release.

Well, don’t just take our word for it, go check out “Can You Feel It” below: