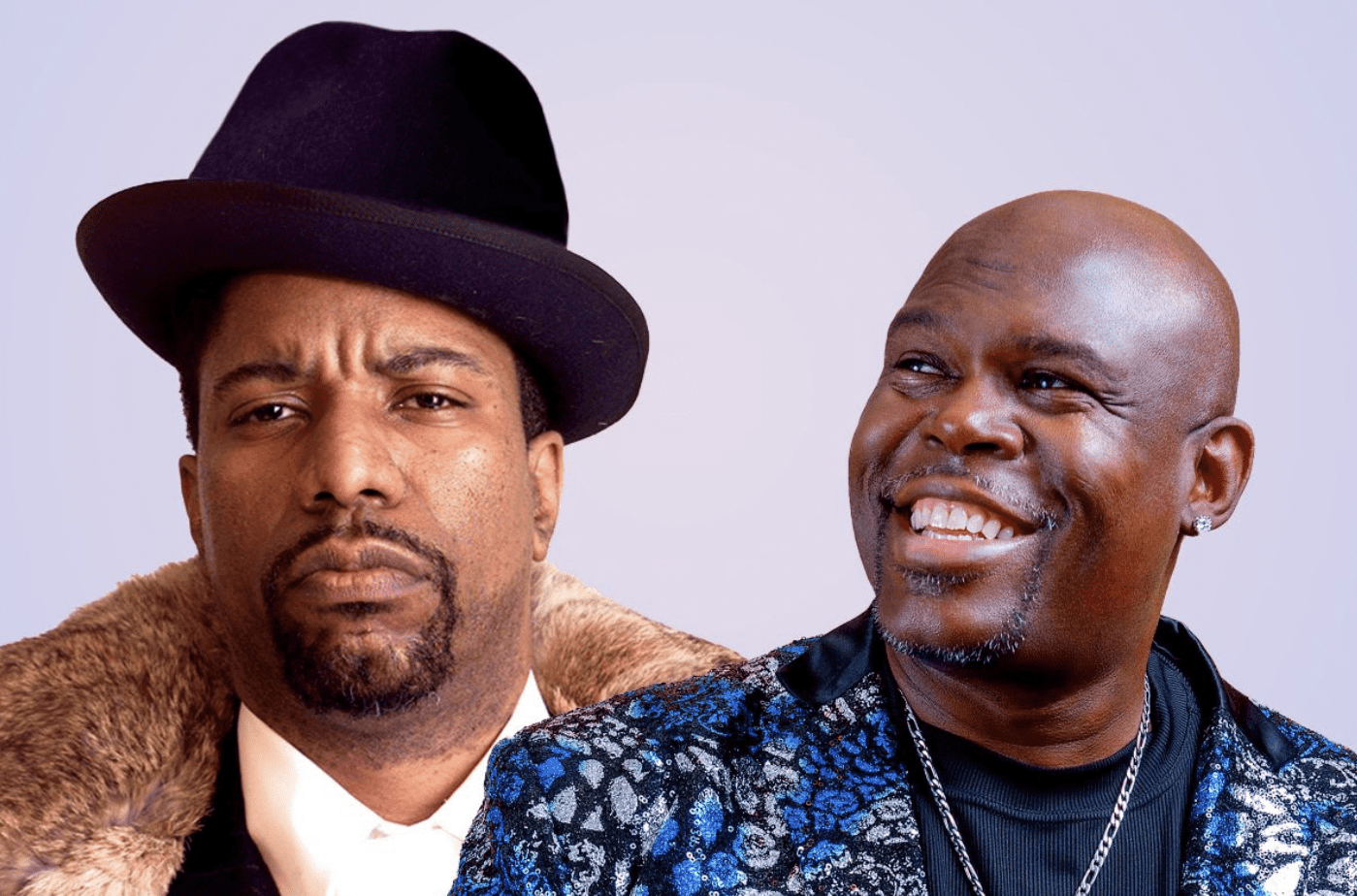 Ten City, the house music and R&B act comprised of Byron Stingily and Marshall Jefferson are highly regarded as legends within the house music scene. Game changers and visionaries, Ten City are responsible for some of the world’s biggest hits including ‘That’s The Way Love Is‘ and have continued to be trailblazers in the scene. Coming a long way since their debut album back in 1989, fans of the act will be more than excited to hear that they are back with fifth studio album ‘Judgement’, which happens to feature their first new material in 25 years.

With the pandemic, it can be hard to create music with others, and Stingily and Jefferson had to find a way around this issue by teaming up virtually. About this, Jefferson says:

“We did the whole album remotely. Byron was in Chicago and I was in Manchester and all the musicians recorded from different locations. It was really interesting, the way it all came out. The horns and strings were in Chicago. The bass player is in Florida. Some of the backgrounds were done in New Jersey. I played keyboards in Manchester and Byron did the vocals in Chicago.”

Although it was done remotely, the end result is nothing short of fantastic. Old fans will find comfort and joy in the odes to the 80s, whilst new fans will be able to fall in love with the essential Ten City sound which has withstood the test of time and has never once dipped in quality. Back towards the start of the year, the first single from the album ‘Be Free’ broke the 25 year absence and the hole that they left in the music industry was patched up once again. It seems as though they returned just when the world needed them the most for a dosage of uplifting vibes to get us through these dark days.

‘Judgement’ is not only a brilliant body of work, but it is a celebration of the long history that house and disco music has shared, tying the strong roots together with a modern sound. With ten unique, soulful and euphoric tracks to pour over, ‘Judgement’ is out now via Ultra Music.