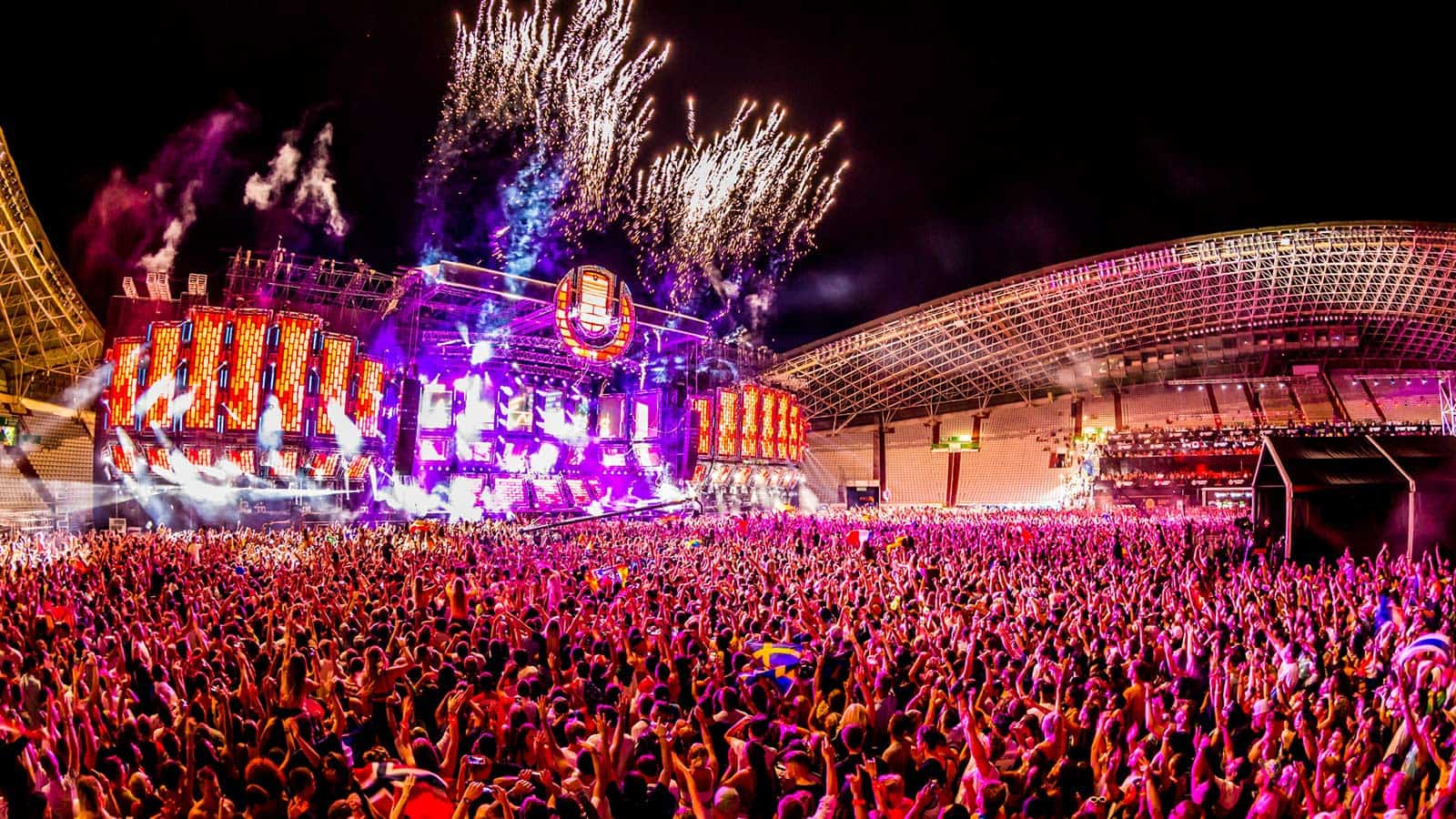 Having initially been postponed in 2020 due to the Covid-19 pandemic, Ultra Europe was due to take place this summer on July 9th to July 11th in Split, Croatia after a year’s delay. However a statement from the festival released today (June 26th) now sees the Ultra Europe postponed for another year, and the event is now due to take place on July 8th to July 10th 2022.

The statement says that despite trying to obtain approval for the event, the ongoing situation around the pandemic, specifically restrictions on mass-gatherings in Croatia, meant the 2021 event is unable to take place. Tickets will be valid for the 2022 event, and all ticket holders will be contacted by email regarding refunds if they wish to get one.

However, the situation regarding Ultra Europe tickets has not been without controversy. Various ticket-holders have taken to social media to complain about a lack of contact from the festival in regards to refunds, with some saying they’ve been waiting many months without any response. The situation has even let to a petition being formed, which states that Ultra Europe did not respond or refund money within 90 days of people cancelling tickets.

The event, which will now see its eighth edition in 2022, was due to feature the likes of Armin van Buuren, David Guetta, Marco Carola, Oliver Heldens, and plenty more for the 2020 outing. No lineup details for 2022 have yet been released.

The full statement from Ultra Europe can be seen below, and further details can be found on their website.