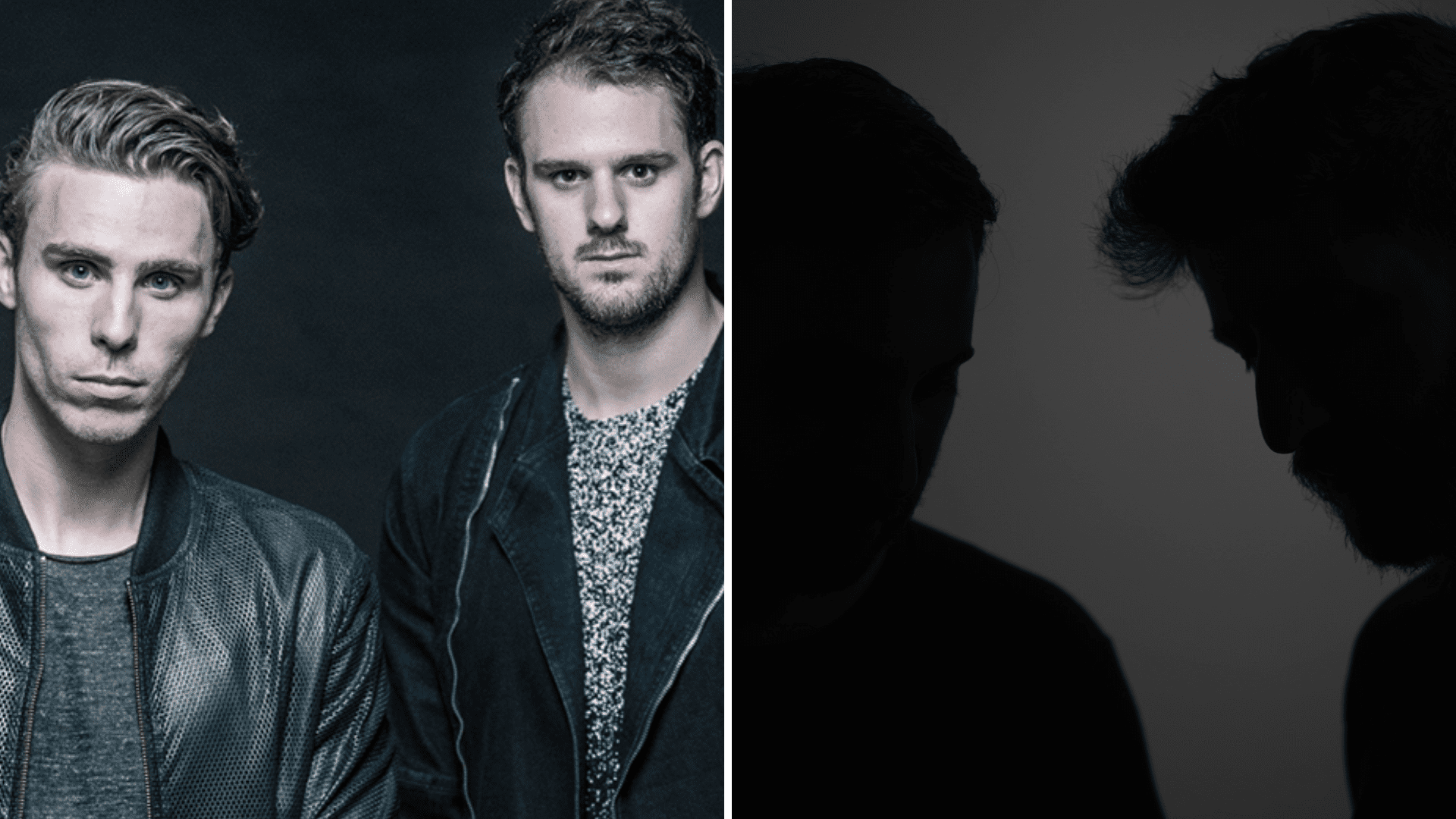 There’s some very exciting news coming straight from the trance realm. Today, the acclaimed Dutch duo W&W officially release their second single of the year under their trance side project NWYR. This explosive and energetic alias means ‘New Year’ and 2021 seem to be very well aligned in terms of releases. ‘InterGalactic‘ is one of the most sought-after IDs on 1001Tracklists and now finally comes to life via Rave Culture. As well as marking NWYR’s big debut on the W&W imprint, this brand new work brings the duo together with FLRNTN and Darius & Finlay. Yes, that’s a lot of exciting things happening simultaneously on one release, but let’s go by parts.

W&W welcome for the first time on their label a work of their trance project NWYR, whose previous works, the officially released ones, were released by Armada Music or A State Of Trance. The hybrid sound and a personality that seems to get their inspiration from the oriental culture of dragons, fit like a glove in the concept of Rave Culture, both sonically and graphically. After so many other works available on Freebies, it is exciting to see an official release from NWYR.

Fans of the duo have long been asking for a reunion with Graham Bell (which was closed due to legal reasons) and this single, in a way, delivers that for them. After that extraordinary ‘Liquid Sky’ which still an unreleased ID, followers were left salivating for more, understandably so. Israeli duo Graham Bell, like W&W have also reinvented themselves. A regular presence on Rave Culture releases, these big room wizards have decided to split into two musical strands. Under the alias Florentin they explore a house and melodic techno sound, with an anthem under their belt together with Armin van Buuren set to be released in August, and under the alias FLRNTN, they continue with their bombastic uplifting big room trance sound. It is the latter that intersects perfectly with NWYR, functioning almost like a four-headed monster. About the collaboration, FLRNTN say:

‘We tried to create a mutual music line with all the artists involved including Darius & Finlay. A combination of trance with 90s euro dance inspired.’

‘InterGalactic’ also features a third duo, Darius & Finlay. No strangers to the circuit and with past work with Graham Bell, the Austrian duo of producers have a fat portfolio diverse in genres. But the truth is, when they get into trance, they are absurdly magnetic.

Now that we know all the ingredients, let’s look at this intergalactic gem. Think of all the elements that make you dream in a song, put them all together and the result is ‘InterGalactic’. In an incredible sound mix, the single displays a sky-high production quality, reflecting well the technical expertise of these talented producers. Drinking from the energy of 90s euro-dance, this track infuses light and brightness capable of changing the mood of all listeners. Its sparkling energy causes a bubbling effect from the inside out, bringing that ‘put your hands up in the air’ urgency. The synths lead the way, giving it a futuristic and progressive character. The vocals also take us back a few decades, being vintage and modern at the same time. Groovy and powerful is the perfect fuel for this summer.

After everything the world has been through in the last year and a half, it’s great to be able to contemplate the happiness and good vibes brought by ‘InterGalactic’. It’s a track that sounds like it’s from another world and it’s worth exploring. Press play below: