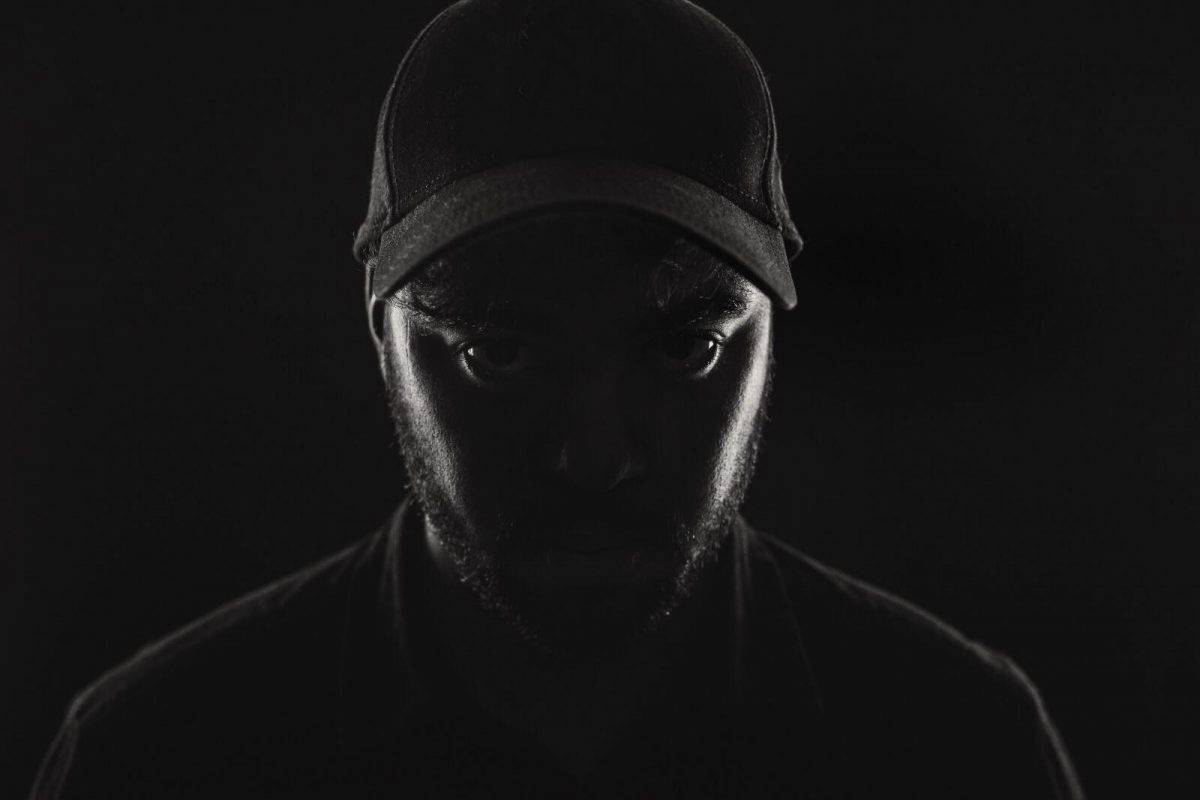 French producer Yann Sella made his arrival within the electronic dance scene back in 2018 with his debut single ‘Turning Circles.’ Looking to provide yet another masterpiece, Sella has this time round combined his talents with singer/songwriter Jenny for their latest single ‘Fire & Gold.’ With Sella’s production palette constantly evolving, the Lyon-based DJ is making his presence felt one fire track at a time!

With evolution always in mind, Sella has managed to capture a range of emotions and feelings throughout this track, whilst Jenny’s vocals compliment every second of this certified hit single. With a beat as powerfully dynamic, hard-hitting, and sonically out of this world, ‘Fire & Gold’ is the definition of reaching out of your comfort zone and constantly striving to create new sounds and experiences for your listeners. Further prompted by Sella’s approach to this latest single, the producer has stated;

“I can’t bridle myself with music genres, constantly trying to break boundaries between them. I like to see music as a movie, evolving, with a beginning, a turning point and a climax.”

Featuring a dreamlike arrangement from the get go, ‘Fire & Gold’ has us excited for the return of Sella’s immense production capabilities, whilst the tribal layers of distant voices, drums and ambience allow the listener to emerge within their own journey in musical excellence. A dramatic and powerful piece in its own right, Sella has still managed to take this track one level further, with the inclusion of a more mellow and exotic groove that keeps the listener guessing throughout.

Gaining support from various radio shows, as well as Balearic airplay, most of Sella’s releases have been introduced to the world via podcasts galore. With sound diversification always on his mind, Sella has yet again managed to produce a masterpiece whilst taking a step in a different direction. Looking to gain further recognition as his sonic journey within the scene sees another step with this latest track, Sella has emphasised on the concept of creation with the producer further stating;

“The concept of creation is what makes me want go further. I have a need for that feeling, starting from scratch, seeing the project grow until being completely alive.”

Out on Subdust Music on the 9th of July, with a Beatport and Spotify exclusive release date today, you can check out ‘Fire & Gold’ below, and let us know what you think of this track in the comments section.