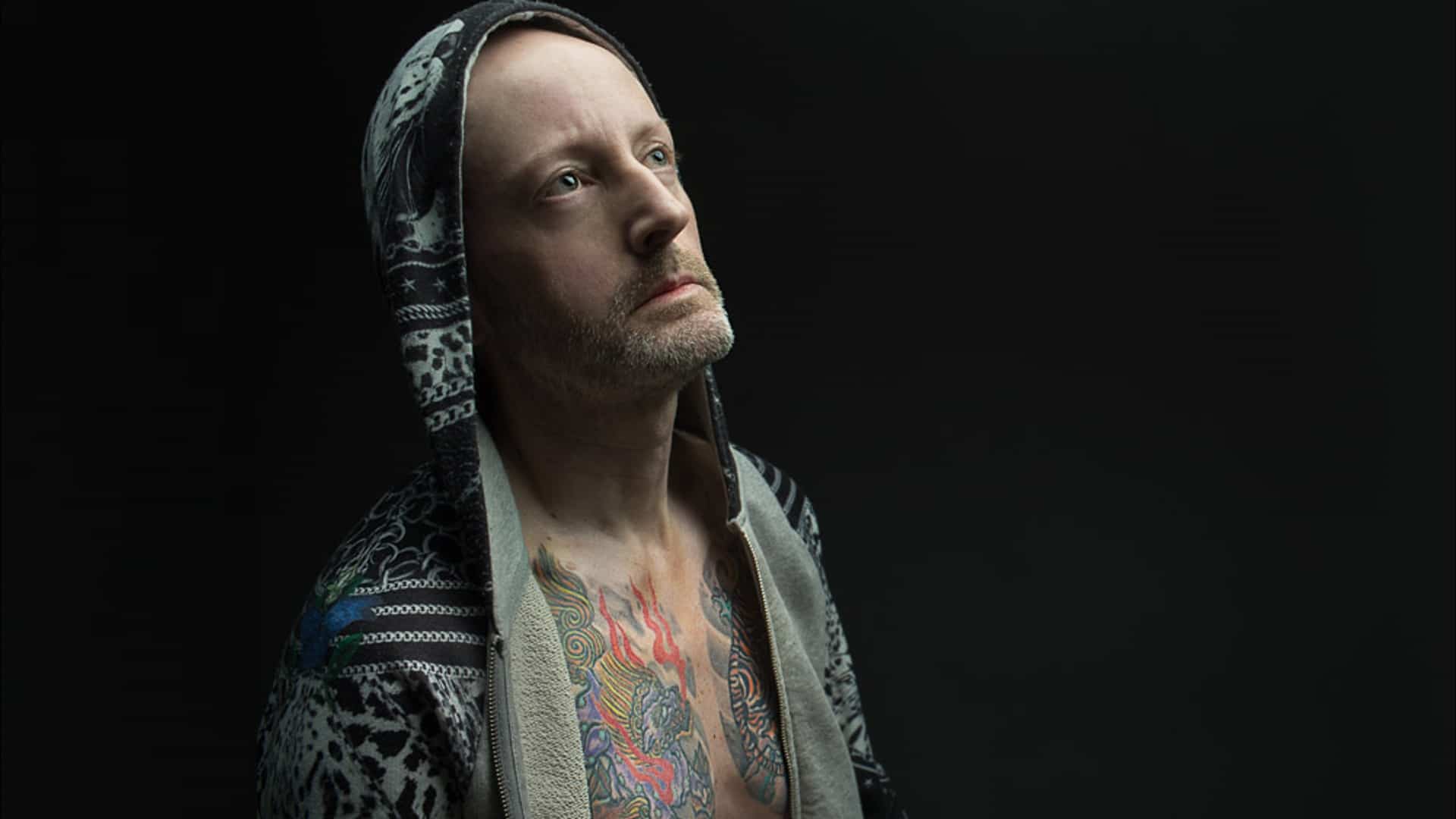 The ever charismatic Znas is back with his latest EP titled ‘Philia & Phobia.’ Released under the new SkyTrance brand, this EP is an identification of Znas’s overall approach when specifying his musical style, with Progressive Trance being at the very core of what the Spanish music producer feels most at ease with when creating such masterpieces.

As the owner of Znas Music, a multi-genre electronic music label that falls under the brands of SkyTrance and Technoland, it has become quite clear that Znas’s approach towards his musical style will not be influenced by the constant need of adapting to specific changes within the electronic dance scene. In further detail on the matter, the artist himself adds;

“For this EP, Philia & Phobia, I have totally specified my musical style, which is going to be a reference in my artist brand. From now on, the public will identify my tracks like that, a very defined Progressive Trance style: melodic but with powerful bass, and tracks with a lot of punch, and with a very specific structure. My previous works can be framed in a type of experimental music that fused several styles, but that many times remained undefined.”

As unique as the artist himself, Znas has opted for a specific approach when blessing his fans alike with his musical prowess. With each EP produced, the artist has claimed that they will “always contain a Radio Edit version and an Extended Mix.” Thinking more about the practicality and the needs of music, Znas has further stated;

“I have also decided that my EP’s always contain a Radio Edit version and an Extended Mix. Many will wonder why I gave up making an Original Mix version, because in my way of thinking it is not necessary according to how the music industry is focused, I think more about the practicality and the needs of music, and really radios or Spotify need a Radio Edit version, while deejays need an Extended version, that’s why in my work I omit the Original version. Then the general public can buy or listen to the version that they like best.”

With the words Philia and Phobia both driving from the Greek language, Philia focuses more on the friendship aspect of humans, whilst Phobia relates to the fear that as humans we cannot escape from. Meaningful to say the least, this latest EP is a representation of different elements and feelings that affect each and every human being, with Znas mentioning;

“In this EP I delve into the psychology of the human being, and I try to make people understand that the opposite poles are closer than we think: extremes touch. And that both are equally harmful: hobby or excessive love (Philia) is as harmful as obsessive aversion or irrational fear for something (Phobia). We are slaves of our miseries, we are slaves of ourselves and of everything that surrounds us and influences us for better or for worse.”

Out on the 25th of June via SkyTrance from Znas Music, you can check out the ‘Philia & Phobia’ EP below, and let us know what you think of the two tracks composing this latest EP.