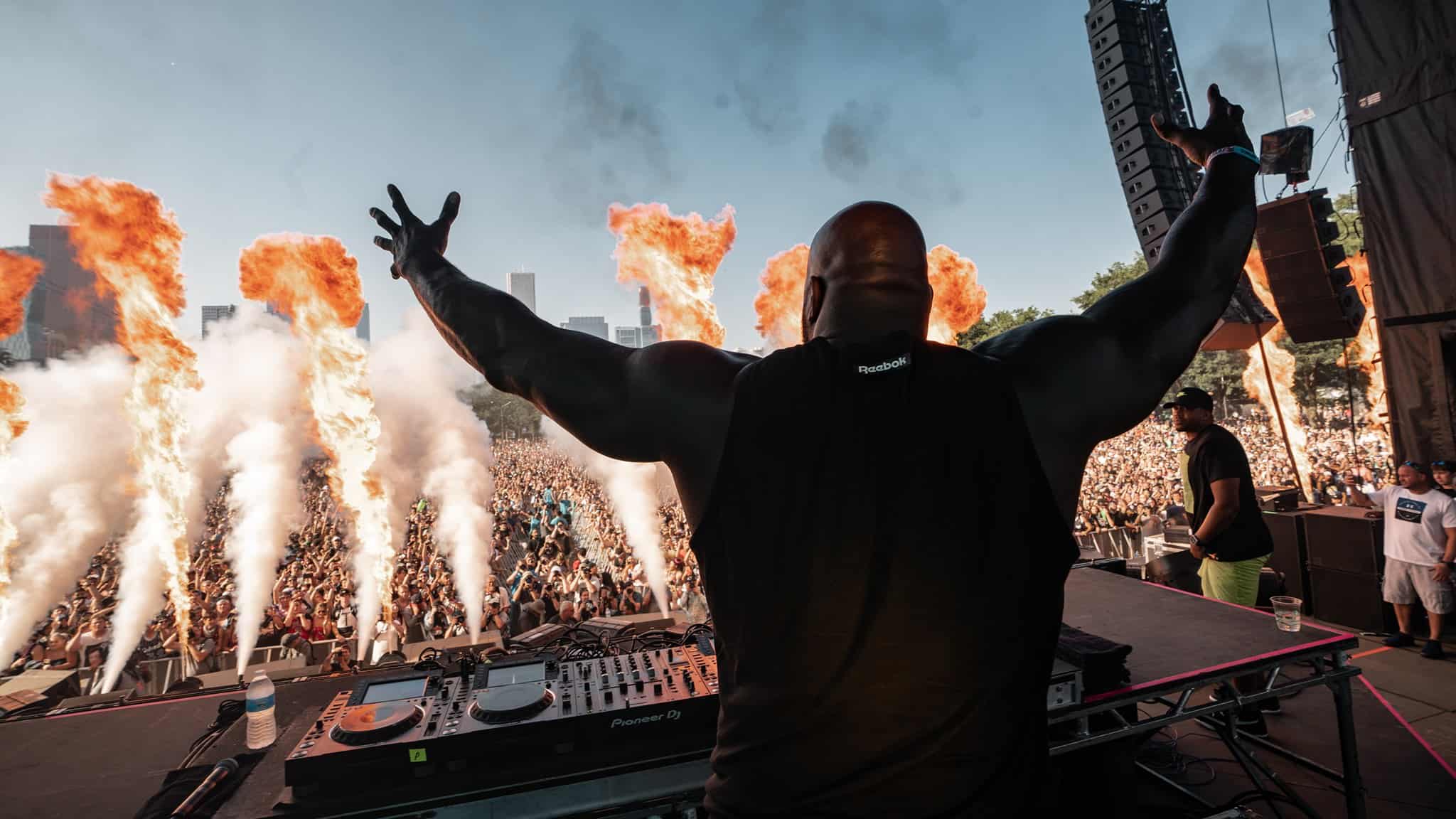 4 sports stars who tried to break into the music scene

It’s often said that many pro-athletes crave the spotlight wherever they are, not just on the field. That may be why so many of them are involved in endeavours outside of sports like cinema or music. Many athletes have tried to start music careers, and some of the names might surprise you. While most of them were never able to truly make it, some were still able to leave a mark. Here are a few examples of notable sports stars who tried to break it into the music scene.

Jacques Villeneuve may be known for his legendary father and his illustrious career driving for Williams, but he also tried to make it as a solo artist once. While Jacques was known for being somewhat cautious as a driver, this might have been the biggest crash of his career.

Some people described listening to the album as “pure agony”, but maybe they’re being a little bit too harsh there. After all, the athlete wrote, composed, and recorded most of the songs on the album. And some of the pieces on there, like the song Father which was dedicated to his late father, are pretty decent. So, we suggest you give it a listen, even if it’s for curiosity.

Shaquille O’Neal has been terrorising basketball courts for most of his career in the league, but what many don’t know is that he had a former life as a rapper. Contrary to Jacques Villeneuve, however, he was somewhat respected as an artist and was even considered to be a semi-official member of the then-popular group the Fu-Schnickens. He also has a surprisingly extensive discography with over four studio albums (including a platinum one) and a few compilations. A man of many talents, he’s also been making a name for himself in the electronic music scene under the alias DJ Diesel. With festival appearances at Tomorrowland, Lollapalooza and over 300,000 monthly listeners on Spotify, Shaquille O’Neal aka DJ Diesel is not planning to slow down anytime soon.

The late, great Kobe Bryant also tried his hand at rapping. While he was never as competitive as Jordan was, especially when it comes to gambling and casinos, there has always been a strong rivalry between him and Shaq, and some claim that he started rapping to show the big man up.

While the music was not bad, it wasn’t as professional as Shaq’s. He was never as serious with it either and never released an album, though there were plans. The first single for the album was released at the 2000 all-star game but it was a failure, which is probably the reason the record company decided to pull back on the project.

We can talk about sports stars who have tried their hands as musicians, but none can claim to have done it as well as Julio Iglesias. If you asked most of his fans, they wouldn’t be able to tell you that he played as a goaltender for Real Madrid Castilla over 50 years ago. The irony in all this is that he was forced into singing after a career-ending injury but managed to become more successful than he ever could as a player.

These are some of the most well-known athletes turned singers. While some of these careers have been uneventful, some went on to become stars, which shows that they can be more than one-trick ponies.