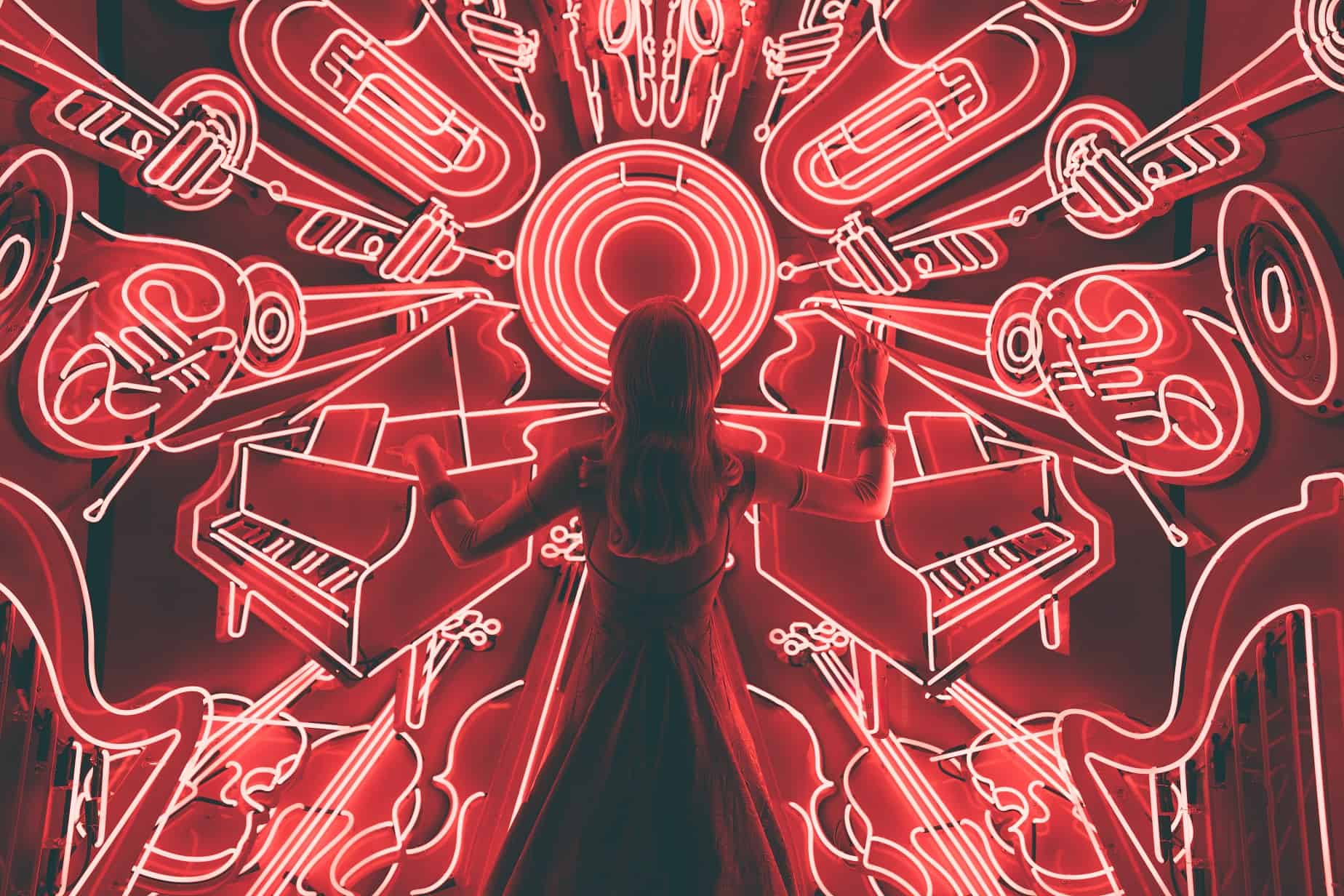 The music industry has changed substantially over the past couple of years. Streaming is king, albums are launched without any promo lead-up, and listening to music, regardless of the genre, is mostly done on cell phone. Music composition finds itself in a postmodern era characterized by a battle for relevance and innovation. Tunes generated by computer software differ in style with each composer. Technology has completely changed how we create music. Even if you’re not a music professional, you might be curious to know more about the technologies that have shaped musical composition and will continue to have an impact on the industry.

If there’s one technology that has fundamentally changed our relationship with music, that is amplification. In the old days, you could listen to music only if you went to an event like a concert. The radio didn’t exist. After the introduction of amplifiers, composers could reach more people, as music started to be recorded. What an amplifier does is transform barely audible or purely electronic signals from musical instruments into larger electronic signals, which are fed into a loudspeaker. The result is better sound quality and increased volume. With amplification, it’s possible to alter music aesthetics in various ways. We’re talking about blasts of music. Whether loud or soft, the additional power breathes life into the sound. The concerts of now all rely on amplification to attract younger audiences.

LP is an acronym and it stands for long play. LPs designate vinyl records, which represent obsolete sound storage mediums. It took numerous decades to perfect the technique of sound recording. When it finally happened, each and every one could listen to their favorite tunes from the comfort of their homes. Surprisingly, in 2020, vinyl records sales surpassed CD sales, as music lovers sought to complete their collections. Individuals were listening to music at home and ordering LPs online. Audio cassettes have also witnessed a surge in interest owing to the help of Hollywood and Netflix. Old times may have disappeared, but music fans are louder than ever. After years of music being stored as MP3s or MP4s. vinyl and cassettes are now dominating the scene.

With the help of a synthesizer, it’s possible to create sophisticated electronic music from just about anywhere. An electronic sound synthesizer can be used for the composition of electronic music, not to mention in live performances. It’s capable of producing sounds that go beyond the range and versatility of traditional music instruments. There are sounds that have never existed before. What a composer didn’t dare to dream of suddenly becomes reality. At this very time, music synthesizers play an important role in the musical palette. The likes of Yamaha, Roland, and Korg are present at major concerts. What is more, software libraries have transformed personal computers into synthesizers for both the studio and the stage. If you happen to be an aspiring songwriter or you want to change the world with music, navigating synthesizers can be daunting.

These days, it’s possible to record music on the go. A Japanese electronics manufacturer released the first portable studio, therefore, allowing musicians to record audio directly onto the cassette tape. Its initial price tag didn’t make it available to everyone. Now, you can acquire a portable studio for a few hundred dollars. If you want to record an album, there are several options at your disposal. You don’t have to invest in a personal recording studio. Thanks to computers and advanced technology, everything can be done on the go. Everyone can create professional-sounding music with little or no cost. Getting back on topic, portable studios aren’t a new thing. The only difference is that, now, you have access to a state-of-the-art studio that gives much more control over the finished product.

The first form of musical record can be observed in a cuneiform tablet created at Nippur. Methods of notation have advanced with the passing of time, so, in this day and age, sheet music can be represented and displayed in a computer-readable format such as PDF. You can access the files without much difficulty and print the sheet. Digital sheet music that comes in the form of PDF files has rich features, such as annotations. PDFs are static files, which means that you can read the music as it appears on the page. To modify the notes, creators draw digital ink markings or type text onto the page. All the music can be converted to digital format. You scan the music in JPG format and turn the JPG image into a PDF with the help of an editor that offers much-needed functionality. If you want to find out more, please click here.

It goes without saying that mobile devices have had a major impact on our lives enabling us to stay in touch with friends and family. Phones may be primary communication devices, but they’re used for a lot more than sending texts and making phone calls. No matter what mobile phone you’re using, you’ll get more out of the listening experience than using a computer, whose audio system is inferior. You can listen to pretty much everything from anywhere. The ease of digital distribution makes it simple for composers to reach out to the audience. More musicians are heard and an even bigger number of musicians are making a living from their passion. A mobile phone can be used to bring music to life. There are a handful of inexpensive apps that are unparalleled in terms of music production.

All in all, musical composition has undergone rapid evolution. The growth of technology has had a significant impact on musical composition and the change is for the better. There will always be those who attempt to transform the burdens of history into new forms of composition. So, this isn’t the end of the composer. Progress will continue to be made in the years to come and that’s something to look forward to. Even if nanoseconds to adapt, it’s still possible to advance.