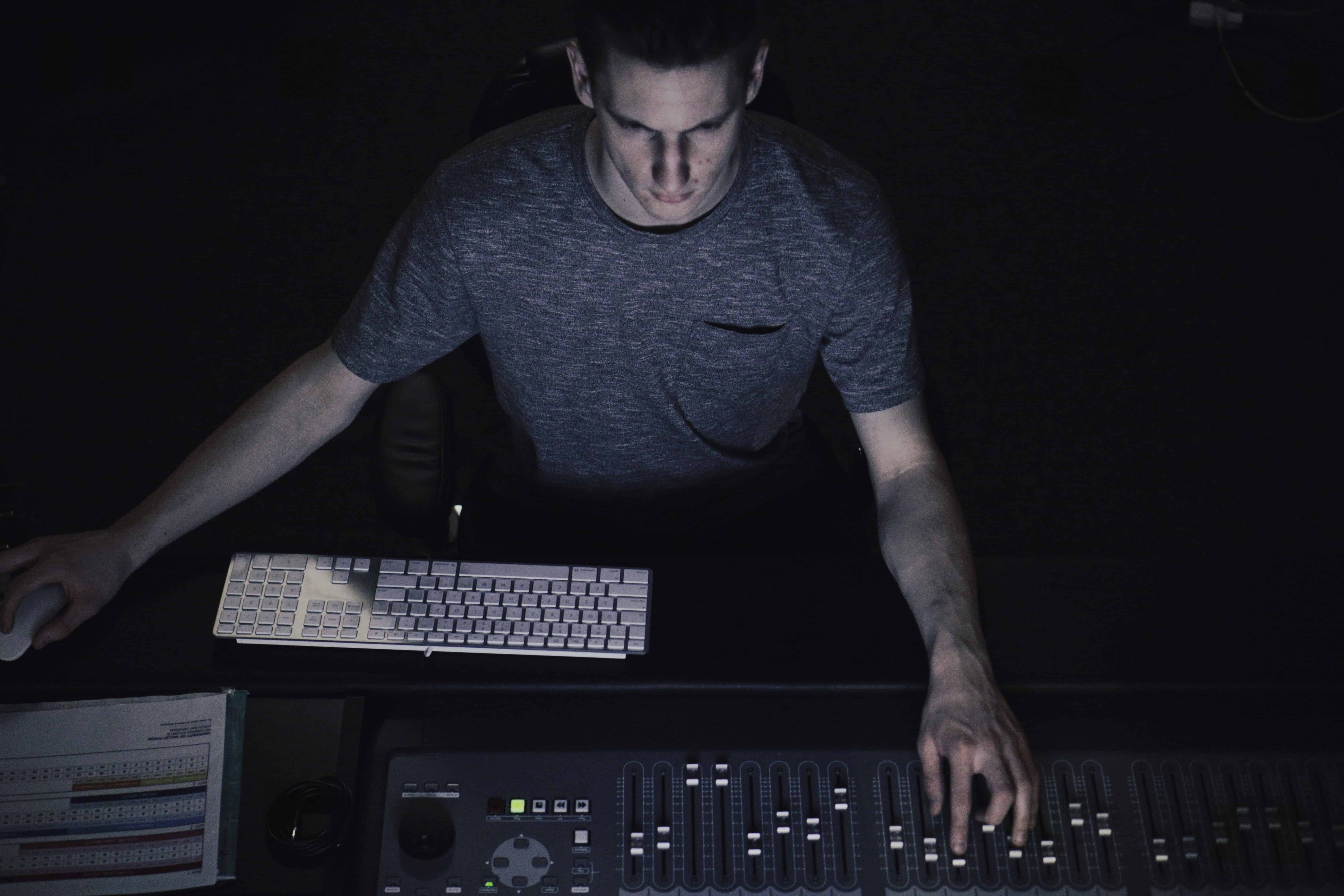 7 ways the internet has changed the music industry

Online streaming is one of the most significant changes to the music industry. There have been a lot of changes in the way we listen to music. From LPs to cassettes to CDs, music fans should be used to change by now. However, online streaming is the biggest change of them all. Music consumers can now listen to their favorite artists by clicking a few times. They don’t own anything physical and, in many cases, they don’t own anything at all. Streaming services like Spotify and Apple Music allow consumers to ‘borrow’ music instead of buying it. Because of this change, artists are now more inclined to focus on singles rather than albums.

Making your own success

In some ways, the internet is a great leveler for artists. A new artist can upload their music to Spotify, YouTube, Soundcloud, and other platforms and cut out the middle man. This makes it possible for completely self-made music stars, something that had never happened before.

Back in the early days of the music industry, artists were desperate for a publishing deal. This was basically the only way to get your music made on a big scale. Now, it’s easy (and cheap) to publish music. You don’t need high-flying execs and you don’t need a huge advance.

The internet has caused certain industries to boom and others to bust. Just look at the casino industry – online casinos like Royalvegascasino.com are going from strength to strength, whereas land-based casinos are struggling to get people through the door. The same goes for the music industry. As a whole, it is still just as big as it has ever been. But it’s completely unrecognizable from the industry in the early 90s.

Many artists now make a significant portion of their income through online stores. They can sell merchandise, CDs, and LPs without having to go through a middle man. The merchandise business has become massive in the internet age and artists are reaping the rewards.

It’s hard to imagine the excitement of discovering a new artist in the pre-internet age. Hearing their music for the first time was a significant moment. Then, you might have to wait months or years to hear more music. Now, as soon as you find an artist that you like, you can consume everything they have ever made. It sounds like a good thing but it takes away some of the adventure of discovering new music.

Even recording has been affected by the internet. Rockstars used to jump on a plane to the other side of the world to record a part of a song. Now, they can do it from the comfort of their home studios. It’s possible to make a complete album and release it without ever leaving the house.