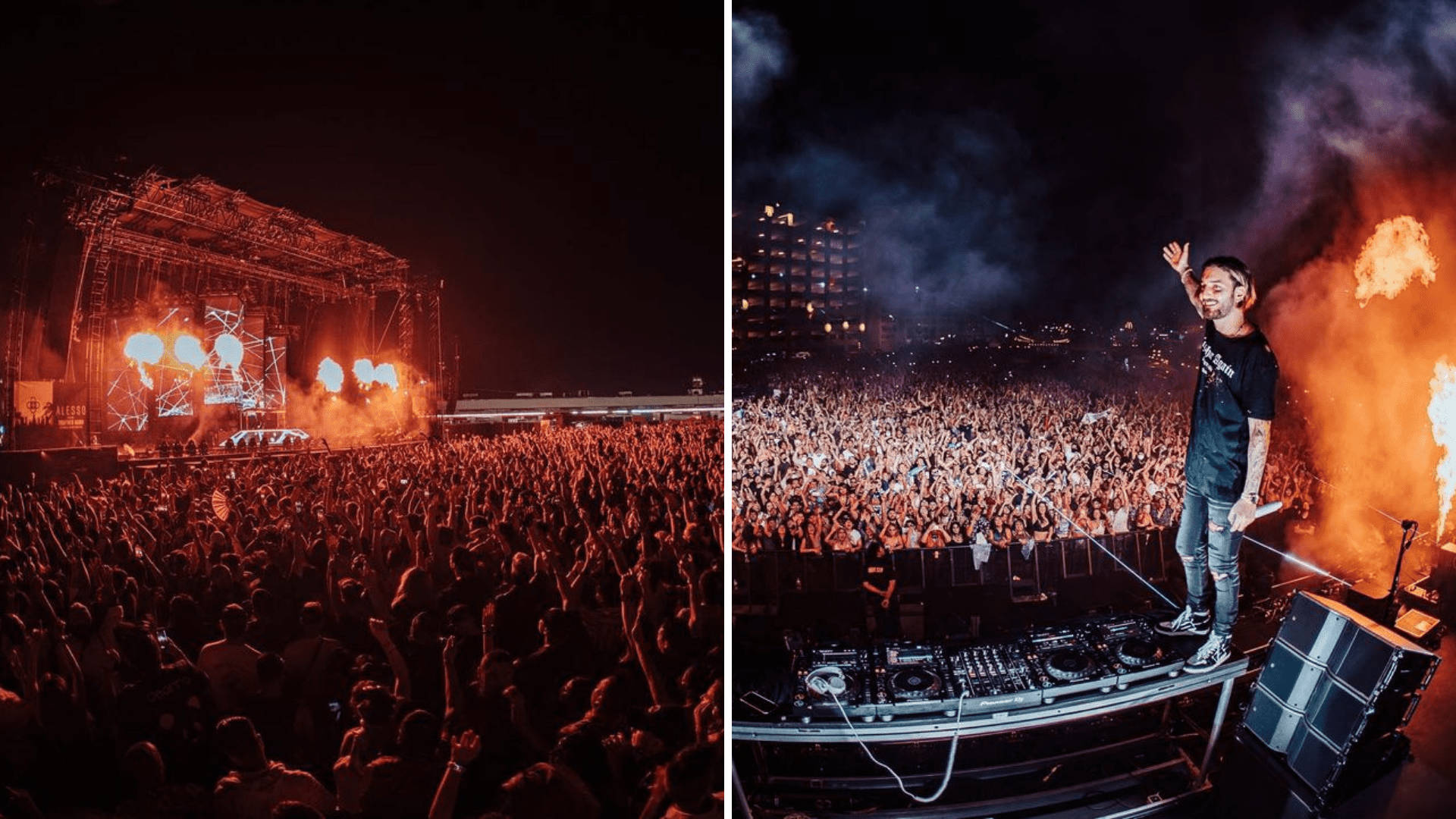 It was a special weekend for superstar producer Alesso as he premiered a set of special shows in Skylight Row in downtown Los Angeles this past weekend. The two shows were titled “Together Again” and included multiple acts with the Swedish DJ closing out the show on back-to-back nights. Following the release of the 2nd volume of his Progresso series, Alesso announced the shows back in May.

The “Together Again” show series, designed to bring back people to the dancefloor, allowed goers to experience a night of unforgettable dance music performances after being unable to for so long. The supporting acts for day one included Nøll, Kendoll, Blackgummy and Deorro. The following day, Kiko Franco, Anabel Englund, Westend B2B Kyle Walker and Noizu opened for Alesso.

The progressive king brought out his best. Both sets included unreleased music mixed with nostalgic tracks that created euphoric moments that the world needed in these times. Along with an amazing setlist, as expected, the stage production was second to none. Featuring five pillars that utilized as giant LED screens along with a tremendous amount of pyro, the show was nothing short of spectacular for the thousands that showed up.

The events are just the start of returning shows for Alesso, as he promises to do more as soon as the world begins to open back up. If it is anything like the magic witnessed this past weekend. Alesso’s events will be ones that can’t be missed.