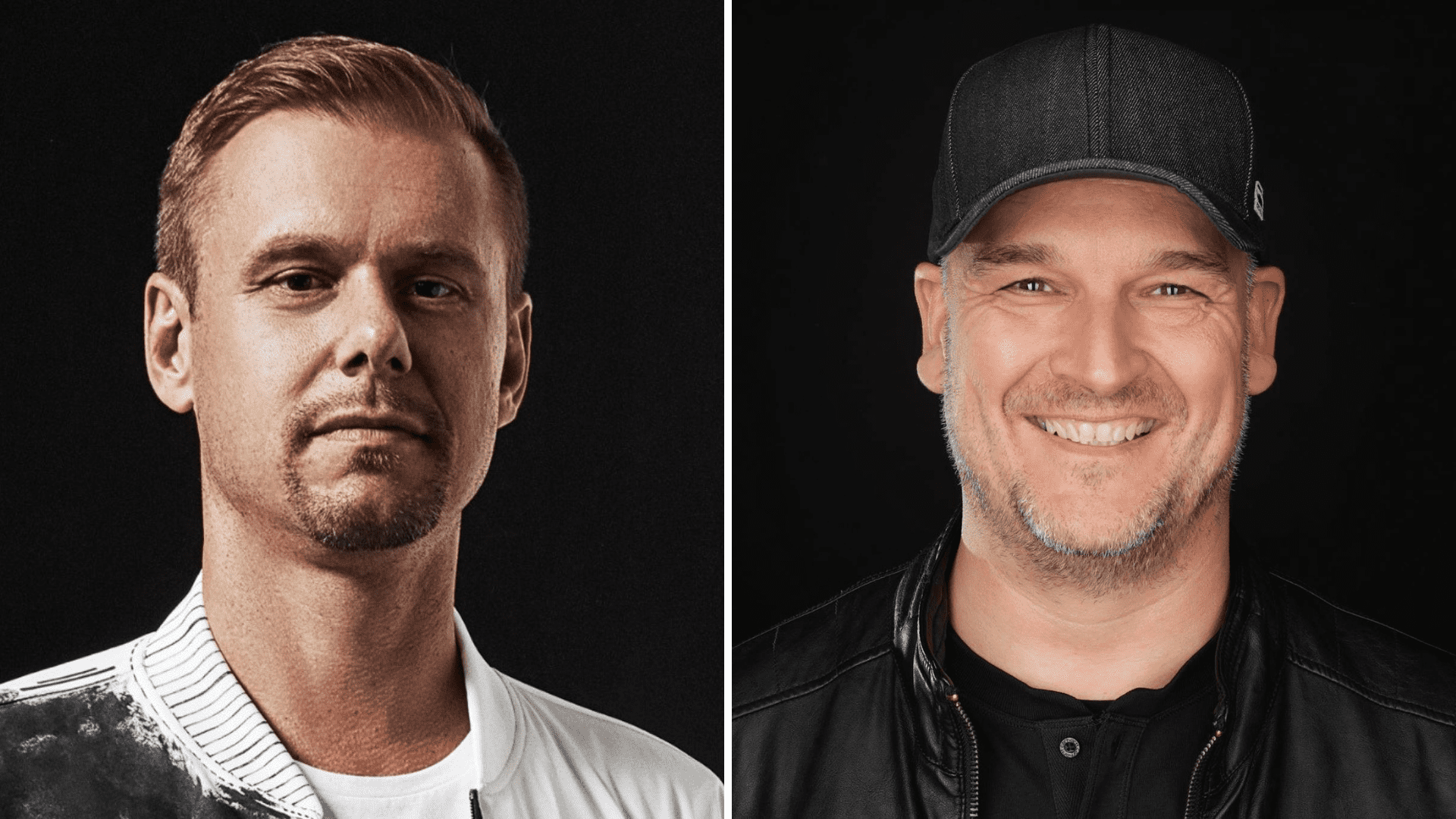 Jorn van Deynhoven has been for a lot of years part of the A State Of Trance family, so it was about time that Jorn and Armin would join forces for a collaboration together. Among many successful releases, Jorn van Deynhoven was the artist behind the ASOT 650 anthem ‘New Horizons‘ back in 2014. 5 years later in 2019, he also officially remix Armin van Buuren’s track ‘Phone Down‘ giving it an exceptional progressive trance twist to the original record.

However, the surprise came earlier this year, when Jorn announced his retirement as a music producer after a long 25-year career:

‘After 25 wonderful years in this wonderful music scene, I have come to the decision to say “goodbye” to the trance scene as a producer and remixer…The reasoning behind this is, that “for me” my story has been told with all my productions to this date and therefore my story has come to an end. I want to musically realign and only work as co-producer and manager in the background.’

Although his retirement will be progressive, he’s leaving the last presents for his fans. And what a better way to say goodbye than with a collaboration with non-other than the living legend Armin van Buuren. This September, he will be back playing at ASOT 1000 for what he calls “will be one of my final ASOT Festival performances during my career”.

As for Armin van Buuren, he has been, as always, very active release-wise. Having presented over +10 original songs this year, and only a week after dropping his song with Dubvision ‘I Should Be Loving You’, he’s back presenting this collaboration that comes at the perfect time.