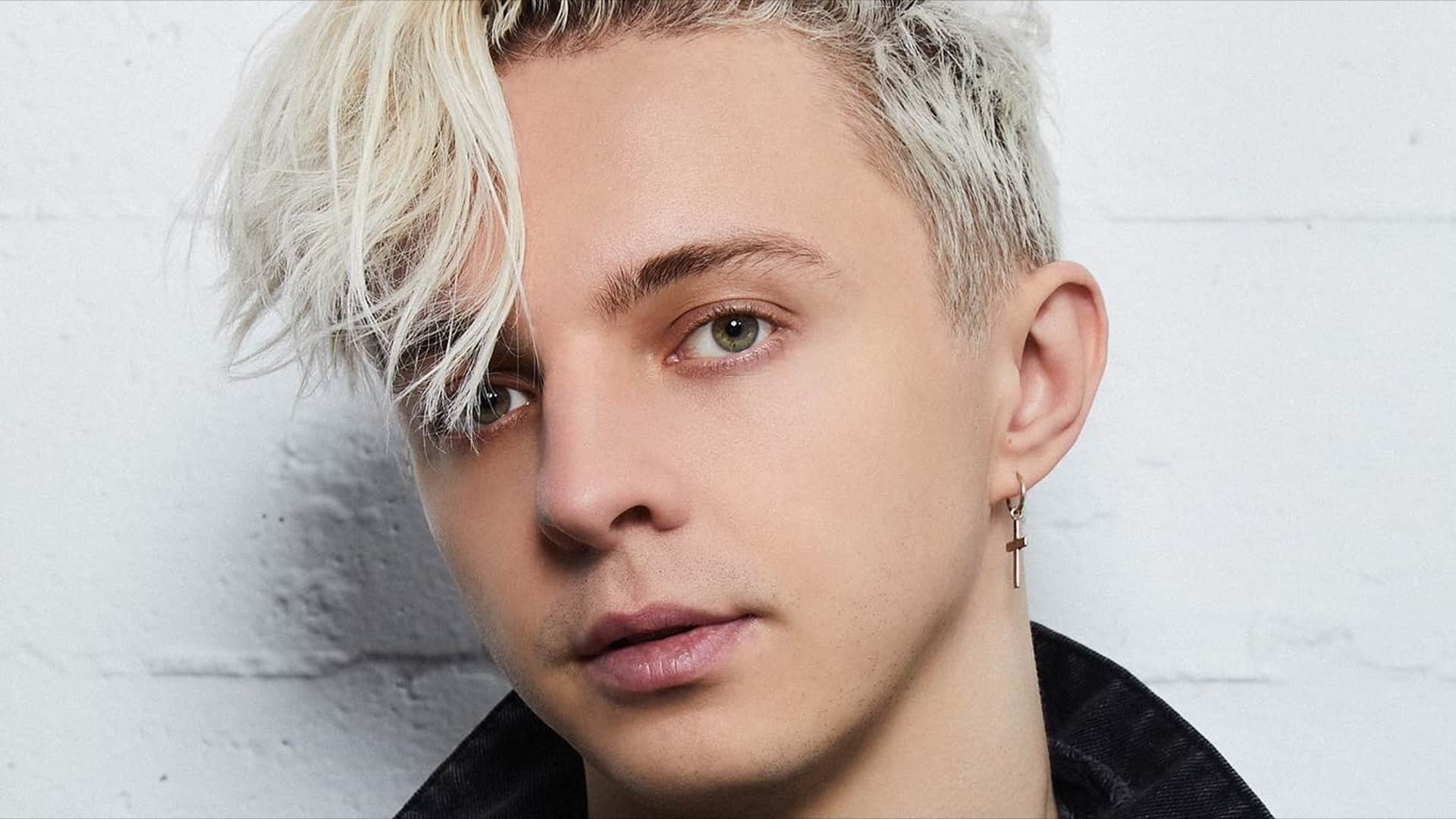 Well-respected Russian DJ and producer Artem Stoliarov, better known in the world of EDM as ARTY, has amassed a large following since his debut onto the scene back in 2009. With enormous hits in his portfolio such as the #1 US Dance Radio track ‘Save Me Tonight’ as well as well-loved recent offerings such as the explosive progressive house track ‘One Night Away’, its no surprise fans and listeners alike have been hyped for a new tune from the producer. The wait is over as ARTY drops a brand new track titled ‘Fight For‘.

‘Fight For’ is an anthemic track, beginning with delicate piano and accompanied by stellar vocals and empowering lyricism, telling the listener that there is always something to fight for and to never give up, a message that is extremely fitting in current times. Continuing throughout the song there is a whole heap of production complexity with atmospheric melodies and a drop that is begging to be played at festivals throughout this summer, a true progressive house gem. ARTY talks about the production process of the song as well as the meaning behind the track when he states:

“’Fight For’ is one of the songs that takes you a day or two to make a version to test out in your live shows, but it takes forever to get it done and ready for the release. Since day one, I imagined this song as a tribute to the strong, fighting spirits that exist in all of us. Despite all the challenges life has assembled for us, even in the moments when we’re ready to give up, we somehow manage to find the deep inner strength that helps us to push through. And even if this isn’t enough, there will be someone’s hand we can grab and hold onto, because we’re not alone.”

‘Fight For’ is out now on Armin van Buuren‘s label Armada Music so make sure you check out this unmissable progressive house banger out for yourself on Spotify below and let us know what you think!