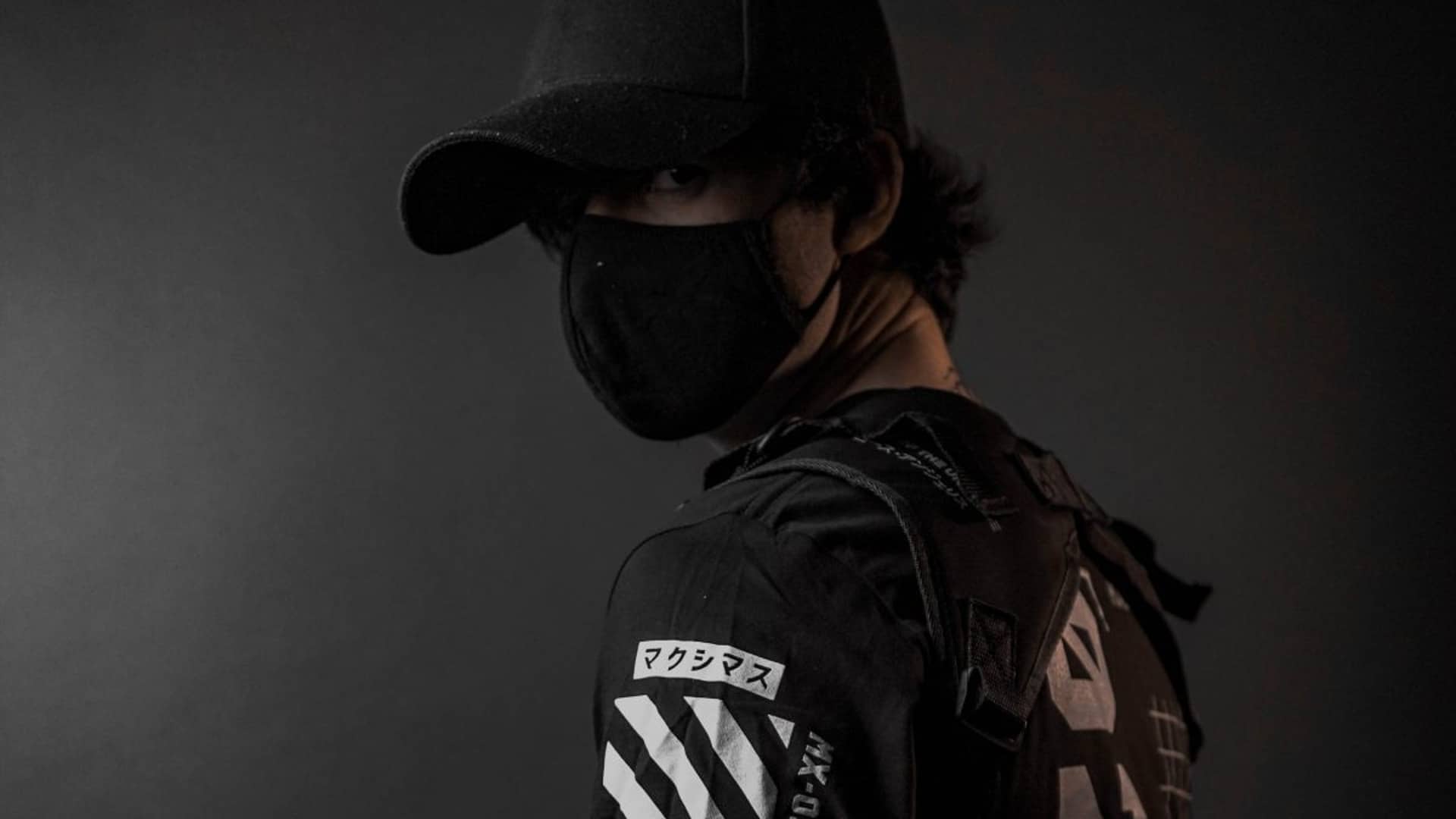 With a debut project like no other, Bad Proxy is looking to make quite the first impression with his debut single under this alias, ‘High Octane.’ Immersing himself into the electronic dance scene under a different pseudonym, the A.I. like producer has now created a whole new world surrounding the Bad Proxy project.

Commencing on his journey within the industry in 2014, Bad Proxy witnessed a growth in his capabilities as a producer, and in turn has been able to identify the true meaning behind what he feels is the perfectly suited style of music that he wants to put out in this world. With this in mind, the Philadelphia native launched the Bad Proxy project in 2020, which in turn has provided him with the freedom of creating his own unique genre, one that combines all the elements surrounding glitch, neuro, and industrial spectrums.

More than just a name, Bad Proxy has set out to follow a unique storyline that runs parallel to every track that is released. Kickstarting this experience for both the A.I. and his fans alike, is the release of debut track ‘High Octane.’ With the track showcasing Bad Proxy’s allure towards experimental sound design, it can also be seen as a small glimpse of the diverse style which the producer will be blessing the scene under his new alias.

Adding further excitement to the mix, the release of ‘High Octane’ also coincides with the first chapter of the story of Octavia/77 Corp. Following the story of a fictitious organization that aims to save humanity via the creation of an program named E.O.N, This producer will be ensuring that his Bad Proxy project will be providing both an audio and visual experience for every sound produced. The potential addition of a comic and anime series will leave fans wanting more, and each release will ensure that this project is as mysterious and thrilling as it will ever be.

With support from some of the biggest names in our community, Bad Proxy under his previous alias has opened up for the likes of Slander, Getter, Kayzo, Kai Wachi, Svdden Death and many more giving praise for all his previous releases to date. This A.I. producer has also performed at significant venues around the U.S in recent years. Success is the only way forward, with the Bad Proxy project destined for the very top. Released independently, you can pre-save ‘High Octane’ here, whilst streaming will be available from July 15th 2021. We could not be any more excited for the official release and what is in store next for this mysteriously talented new producer.