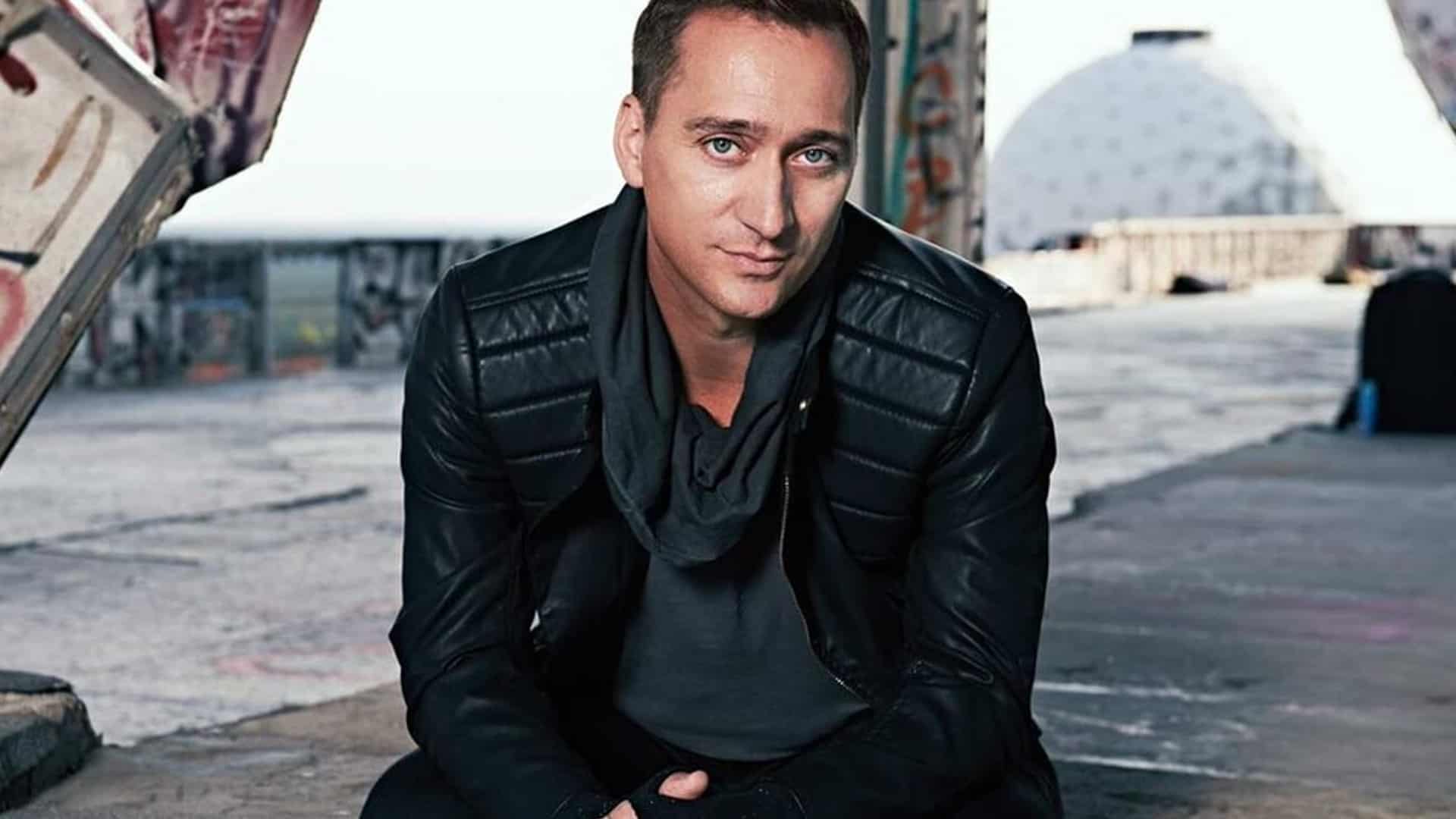 The ultimate Ibiza classic anthem ‘Café Del Mar‘ by Energy 52 is about to enter the release charts again, this time at the hands of trance superpower Paul Van Dyk. Nearly three decades after the release of the original, this dance mesh is set to be returned to the dancefloor in the form of two distinctive Van Dyk reinterpretations, set to be released on iconic imprint Superstition Records on July 23.

In 1993, Paul M aka Kid Paul introduced the world to ‘Café Del Mar’ under the name Energy 52, an irreverent trance music project. The name is a tribute to the legendary Ibiza sunset spot, and the sound of this single fully captured the mystique of the White Isle. ‘Café Del Mar’ was born to give sound to a rethought dance culture, serving as a chant to 90s clubbing. As well as being played in every club, soundtracked in movies and mixed by renowned artists from its release to the present, this Energy 52 single brought devotion to nightclubs. The punchiness, modernism and eclecticism of the tune appealed to all genres and all kinds of partygoers. ‘Café Del Mar’ broke barriers and stereotypes, uniting the electronic music community to its sound. After all, that’s what classic trance did. Bringing together just the right amount of beat and atmospheric sounds, ensuring well-measured introspection and extroversion. And to think of pioneering trance is also to think of Paul Van Dyk.

Back in the days, Van Dyk and Kid Paul had a close friendship that came from sharing decks. These buddies played together hundreds of times in Europe, but especially in Germany, where Berlin was the epicentre of new music, irreverent as themselves. Both followed different paths that now come together again to give life to two remixes of this iconic record.

For this special release, Paul Van Dyk has produced two beautiful pieces, distinct in tempo and personality. ‘XOXO Remix‘ is more pulsating. This version comes with throbbing bass and hooky, cheeky percussion. ‘SHINE Remix‘ accentuates the charm of the classic and delivers the taste of the hot Ibiza nights of thirty years ago wrapped in a pristine modern production.

It is, without a doubt, a work that honours the original and exalts all the meaning that this track had and has in the dance music circuit. Van Dyk’s remixes will be released via Superstition Records, marking the first release of this imprint after a 20-year hiatus. Superstition Records was synonymous with innovation in territories such as techno, tech house or trance, and was a pillar of the early German electronic scene. These remixes of ‘Café Del Mar’ revive the magic of the label and the classic simultaneously.

Prepare yourself to travel back to the golden days of Ibiza’s clubbing in this double dose of the best trance. You can now listen to the SoundCloud previews here, and pre-order here.