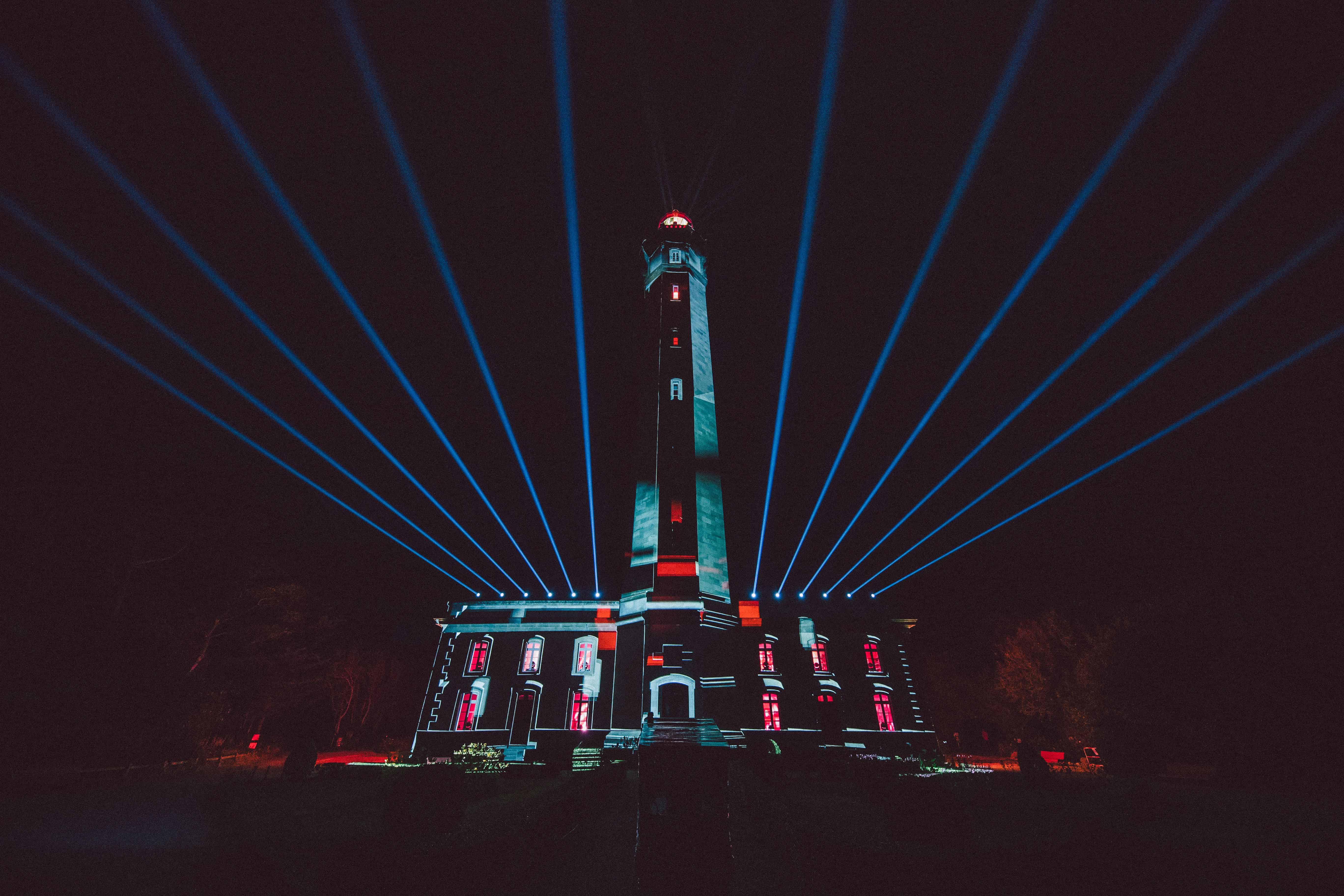 The Parisian DJ/producer CANITROT is paying homage to his roots in a special way this year. Aiming to showcase the country he hails from, the producer with a difference is going on tour, called the Monumental Tour, which will see him stream live from four historic locations over the course of 2021.

The Monumental Tour will see CANITROT team up with different artists to bring viewers an audio-visual treat like nothing ever seen before. Kicking it off this month, his first stream saw him play at the Phare des Baleines, one of the highest lighthouses in France. With this set, he not only dazzled with an incredibly stacked setlist of hit after hit, but he turned the entire lighthouse into a canvas for visuals to dance around creating one of the most stunning live sets to have come out of this year already. To get a taste of what the rest of the tour will entail, you can view the replay of his Phare des Baleines set below.

Speaking of the tour, CANITROT is spreading out his three other stops across the full year to constantly give us something to look forward to as 2021 moves ahead. The next tour stop will boradcast on September 19 in the Mont-Saint-Michel, one of the wonders of the world, with this medieval abbey built in the middle of the sea. With stunning views no matter where you look, we can only imagine how incredible this will be with CANITROT’s way of performing. Then two events will follow, with one at Cité de l’Automobile which will play host to his next tour stop. The automobile museum in Mulhouse houses the rarest and most expensive cars in the world and is built around the Schlumpf Collection of classic automobiles which will no doubt be a delight for classic car lovers, and for those that want to escape into a world full of top notch entertainment. Last but not least, the beautiful Château de Pierrefonds castle will make for a mindblowing finale to say the least in November. 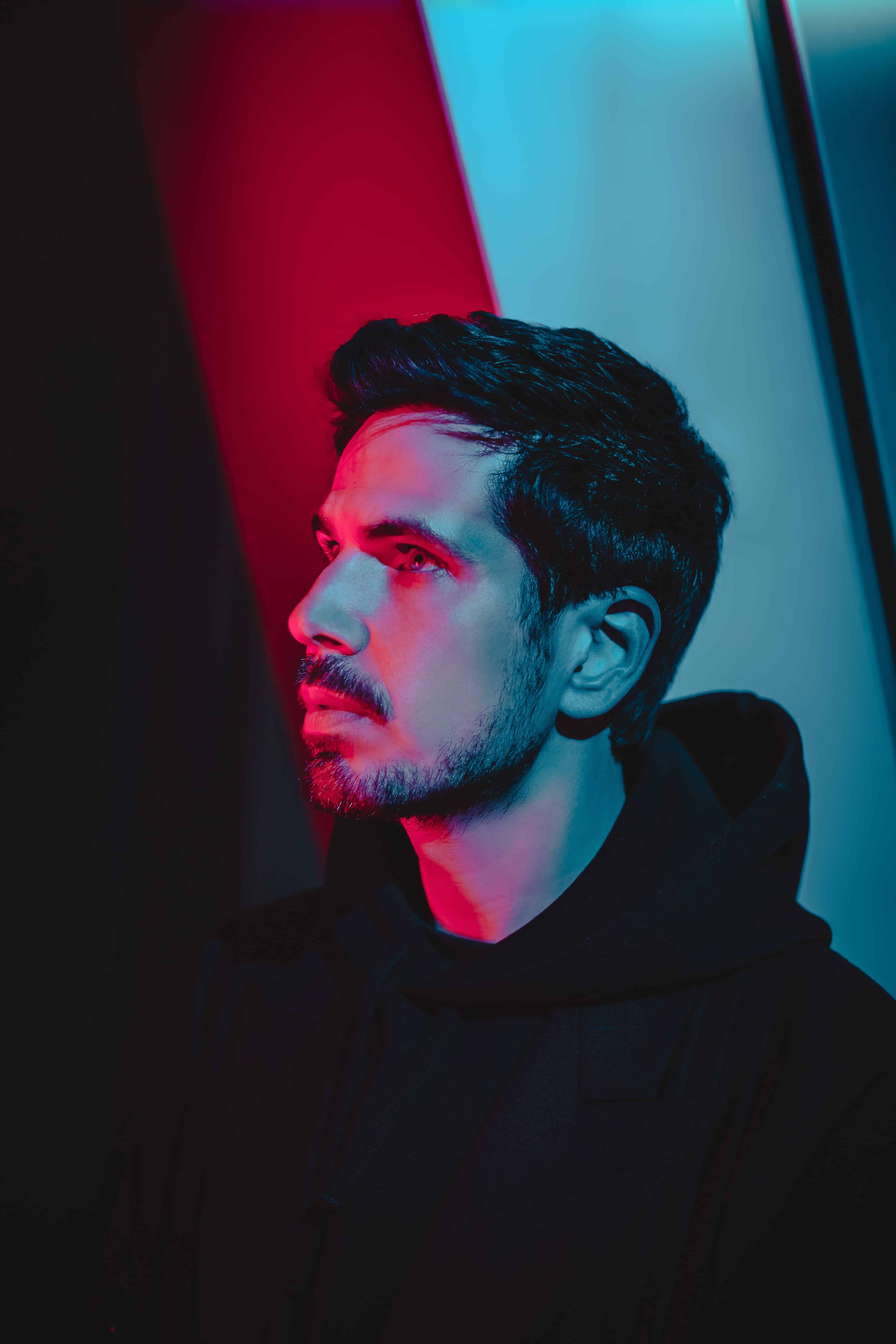 Supported personally by the President Emmanuel Macron, who commended CANITROT on his innovative idea to use historic French landmarks as his canvas for these streams, he has also been supported by multiple French media outlets on television and UNESCO (The United Nations Educational, Scientific and Cultural Organization) along with multiple media partners that will join alongside him, and support him in his journey. Paying homage to his French heritage in a beautiful way, no one has done anything like this and CANITROT is paving the way for artists to follow in his groundbreaking steps.

In addition to this, he will be excitingly releasing a string of singles (with ‘Niteroi‘ already being released accompanying the first Monumental Tour stream) which will accumulate in the release of his album, also titled ‘Monumental’, coming out at the tail end of the year. To keep up to date with the tour, follow the pages on Facebook here and Instagram here.

Make sure to check Canitrot’s latest release ‘Niteroi’ below: