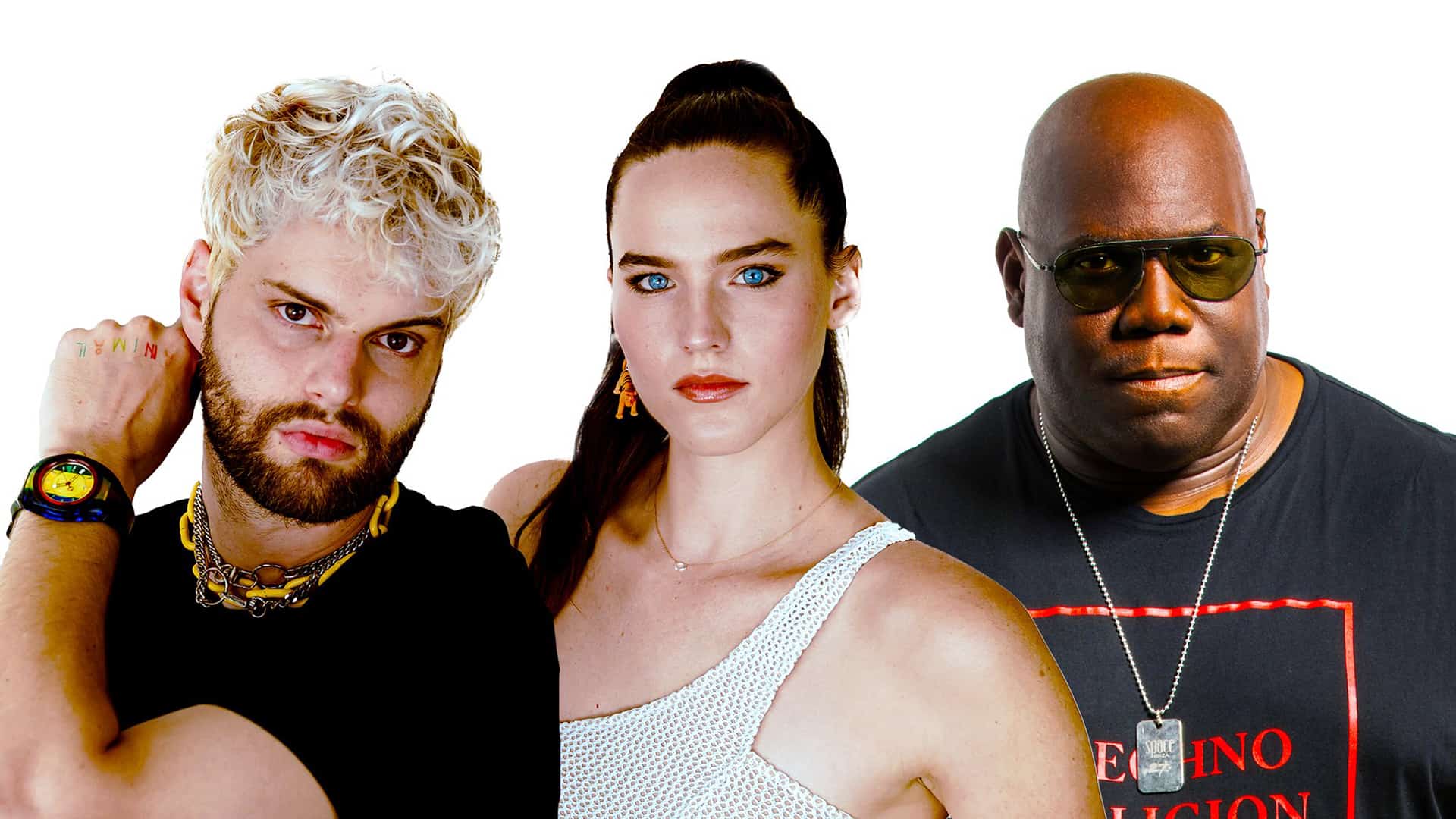 Back in 2016, SOFI TUKKER‘s debut single ‘Drinkee‘ blew the industry away and made the duo’s fan base explode. Now, in the middle of 2021, it looks like you’re about to witness what’s being dubbed ‘the summer of Drinkee’. The track was reinterpreted in its debut year and is now receiving major renditions again and the latest comes from the talented hands of the king of techno Carl Cox.

Sometimes it’s hard to imagine a world without SOFI TUKKER, but the truth is that the electronic duo only emerged about five years ago. One of their chart-toppers and one that catapulted the name SOFI TUKKER into the charts was the massive hit ‘Drinkee’. Nominated for the Grammy Award for Best Dance Recording at the time, the single showcased the talents of Sophie Hawley-Weld and Tucker Halpern. Now, a handful of years after that smash hit, ‘Drinkee’ reemerges in a new guise, ready to dominate dance floors this summer. Following the original, the 2021 remixes have been released via Ultra Records. One of the new interpretations comes with a tech house flavour, with an incredible energy courtesy of John Summit and Vintage Culture. Interestingly, the latter were the ones who remixed ‘Drinkee’ back in 2016. The other rework is by king Carl Cox. The talent and fame that adorn Cox’s name instil a born excitement, but the result of this techno rendition is simply glorious. The frenetic beat immediately invites a steady and rhythmic march. Cox has taken the Portuguese vocals from the original and raised them to the highest level, giving them cadence, and unprecedented class. The distortion of the vocals and the mix with the new sample are incredible and modern, channelling the groundbreaking taste of industrial techno. This remix is one of those tracks that grants fuel for hours and hours of dancing, as it pours immense and addictive energy. This is Carl Cox doing what he does best, music of the highest quality. On the spell casting to this pearl of SOFI TUKKER, Cox explains that:

‘I really enjoyed the original mix, so doing this remix was a pleasure (…) Using new analog Moogs, vocal samples, and some lead guitar was a great challenge to create something special. A true journey of electronic music.’

The biggest challenge is to stop dancing to the sound of this additive remix. Try this techno rendition of ‘Drinkee’ below: