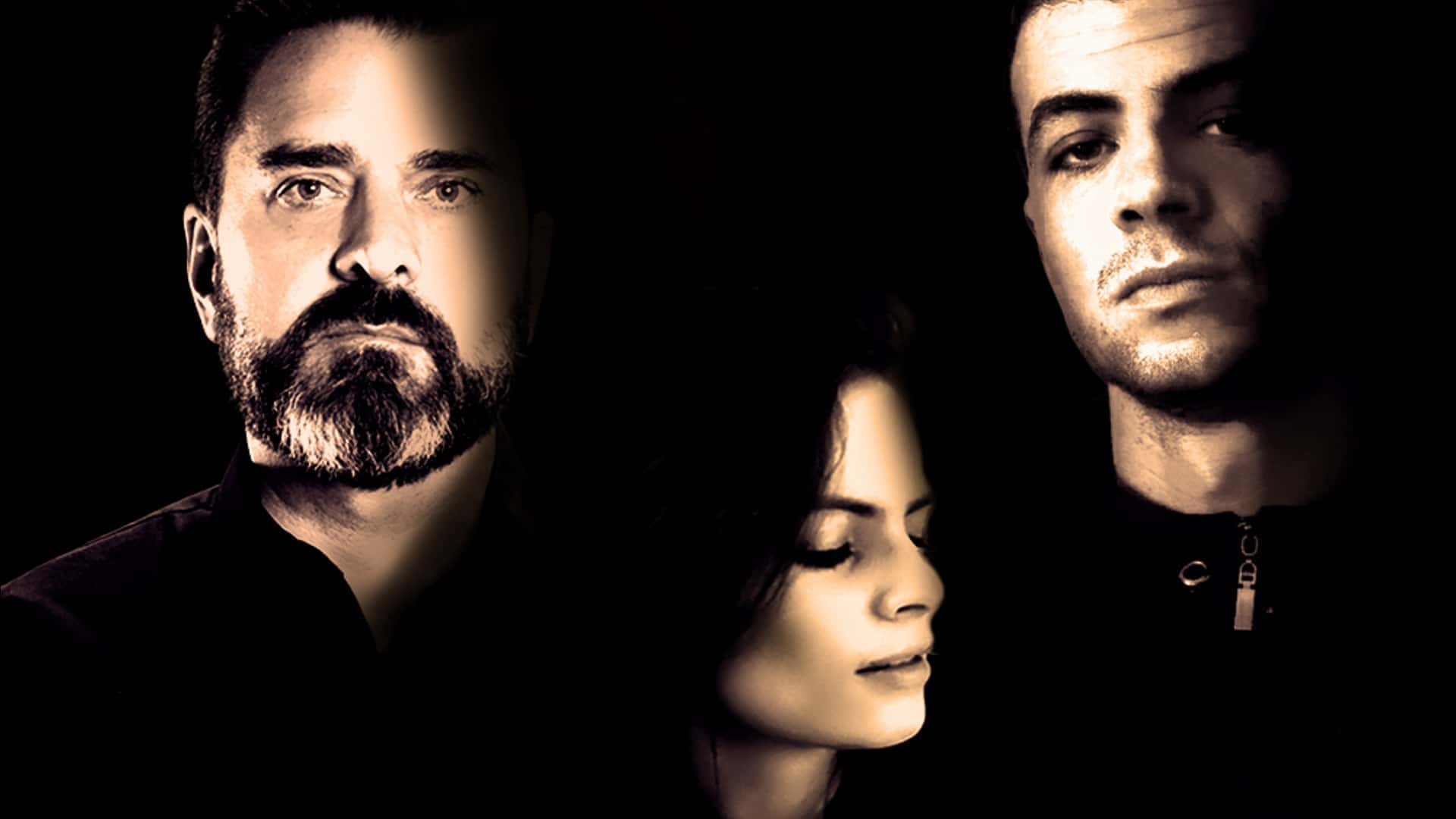 D72 is born and based out of Bad Neuenahr, Germany, and has been DJing and producing since the early 90s. His remix of Mark Schulz‘s ‘Turn Me Down’ with Singa has been his biggest success at the moment.  With promotions on shows such as Armin Van Buuren‘s ‘A State of Trance’ and Markus Schulz’s ‘Global DJ Broadcast’, D72 is just getting started. D72 teamed up with O.B.M Notion who hails from Sfax, Tunisia, and is making waves in the Trance scene. Through various original tracks and remixes on a selection of popular imprints, he has managed to capture everyone’s attention. The third collaborator on this track, That Girl comes from South Africa and is credited as the vocalist on Robbie Seed‘s ‘Behind That Pretty Smile’, which was signed to Paul Van Dyk’s label ‘Vandit’ and was chosen as ‘Best Of Vandit Records’ 2019′.  That Girl has also been featured on Andrew Rayel‘s vocal anthem ‘Stars Collide’.

This is the first collaboration between the three, making ‘In My Heart’ special in numerous ways.

The nearly 8-minute long track begins packed with a punch and slowly evolves into heartbreaking synths with lyrics and a melody that manages to hit us where it hurts. ‘In My Heart’ has an emotional undertone that came about from a tough experience recounted by D72. “My wife lost her daughter too early, at the age of just 13.  We know there are many people out there who have lost someone so very dear to them. This anthem is for all the people we’ve lost and the ones who have to go on without them.”  As the song evolves, we’re brought back to life with spiritual synths and a pumping kick to help us dance with our emotions.

Listen to ‘In My Heart’ by D72, O.B.M. Notion & That Girl below & download/stream it via your preferred platform here.