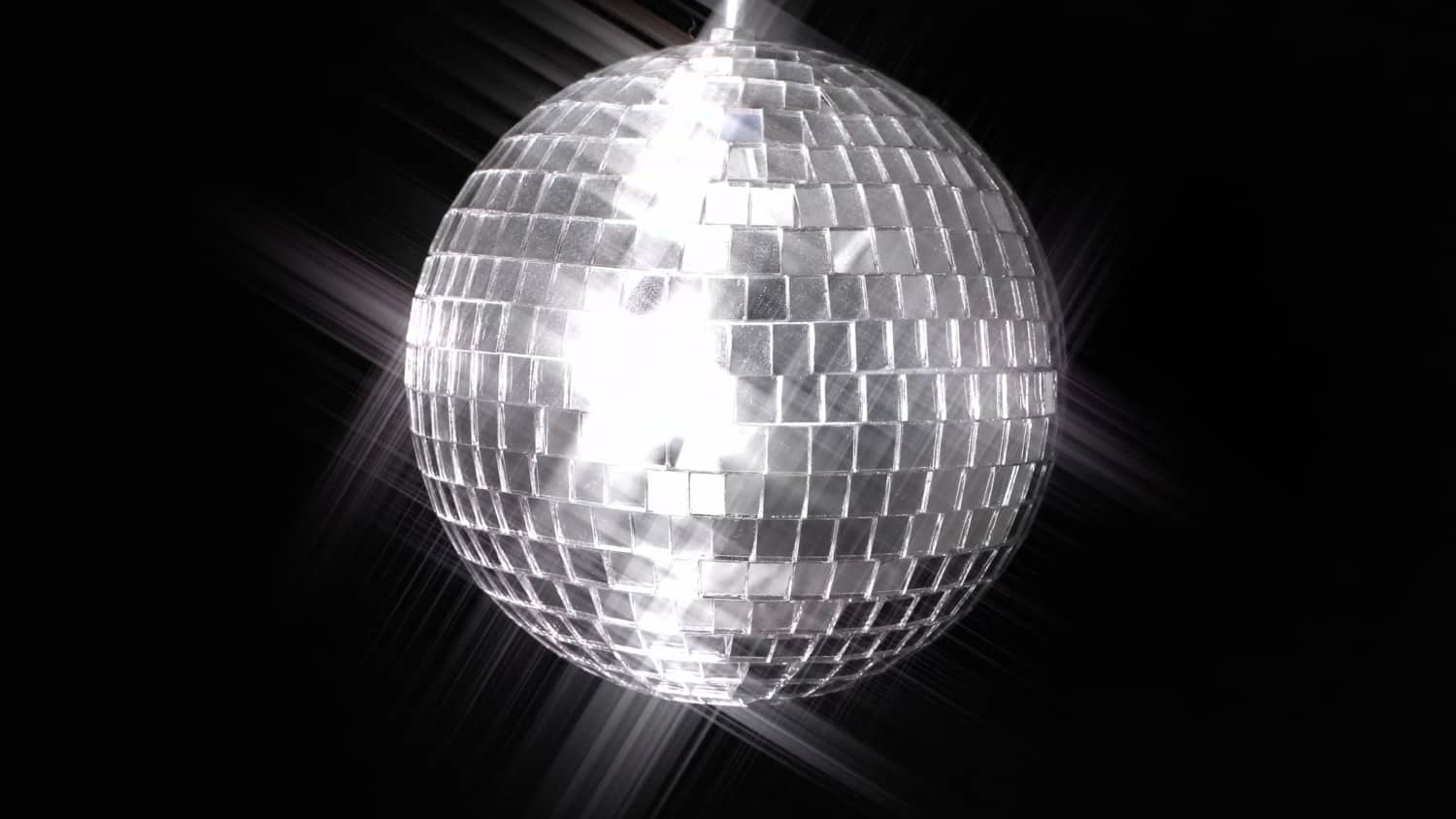 Love them or hate them, you can’t deny that the emoji has become an integral part of the way we communicate ever since they made their debut in the late 90s. And finally, it seems that we will soon be getting a highly wanted disco ball emoji on our favourite devices as it’s rumoured to be a candidate for inclusion in Unicode 14.0 which is the next package of emoji’s being created. The disco ball emoji is currently in draft and news comes as Emojipedia, which is a reference website that documents the meanings and common uses of emojis, added a disco ball emoji to the website with the description as follows:

A disco ball, sometimes called a mirror ball, which reflects light on a dance floor creating a party vibe.

The disco ball emoji has been one that has been demanded for a while with a petition being started by Defected‘s Glitter Box over 2 years ago that garnered almost 10,000 signatures. However, along with the disco ball, many over emoji’s have been also been rumoured to included in Unicode 14.0 and added to the Emojipedia. Via blog post and a tweet (which can be seen below), drafts have also been made for many more emojis such as a nest, x-ray and poured water.

All of these emojis are expected to make their debut somewhere between late 2021 and early 2022, so we have to wait a little bit before we can send all our friends a disco ball emoji. Will a disco ball emoji be one of your most-used from the moment it becomes available? Let us know your thoughts and check the rest of the new emojis below.

Emoji 14.0 is to be finalized in September 2021. Here's on the latest draft list https://t.co/IAahiILGA0 pic.twitter.com/1GPyHxZnWu