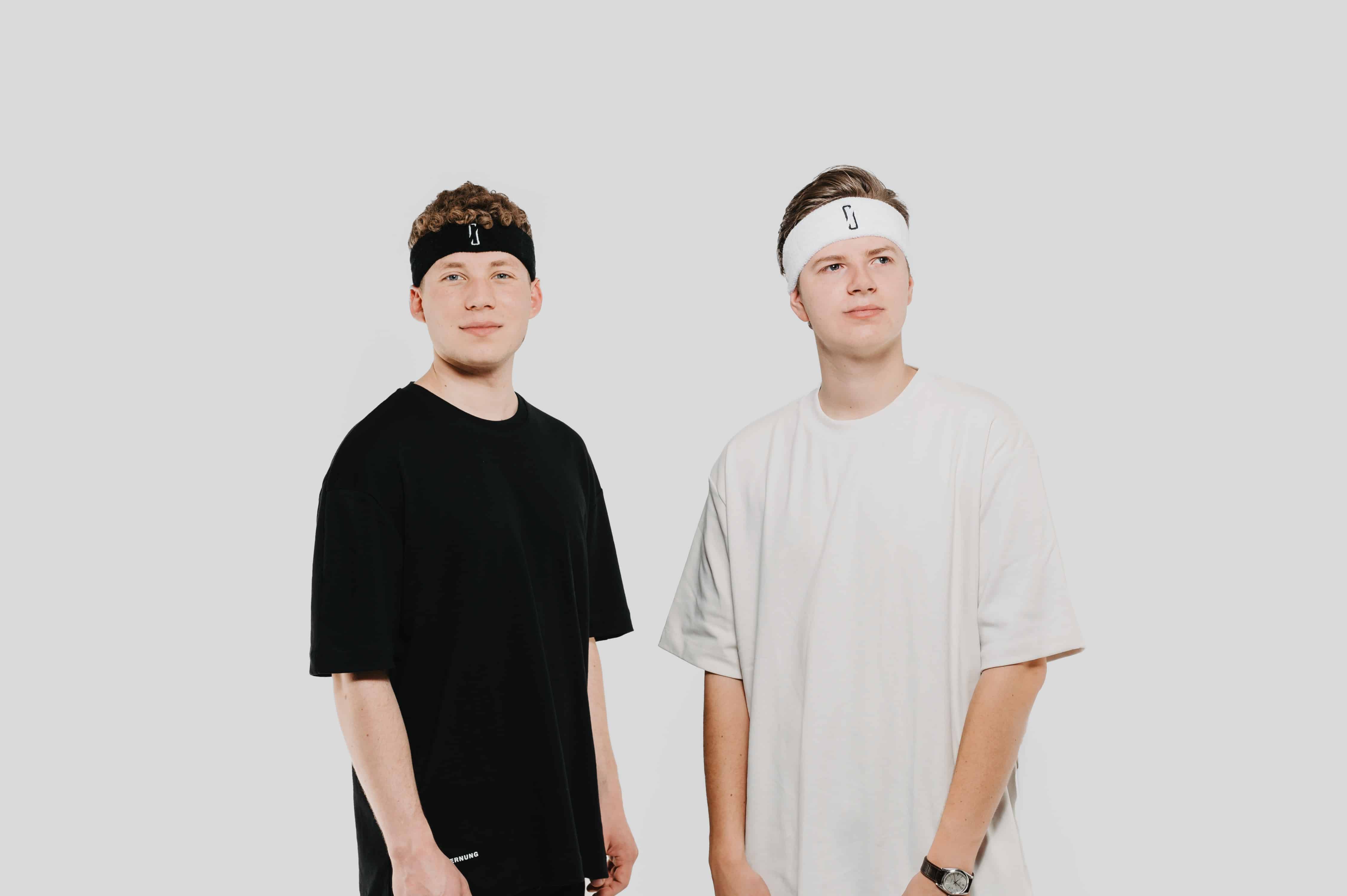 DJ and producer duo Coverrun not only share the same passion and excitement for music, but also the same name, both being called JULIUS (Julius Zwirtmayr and Julius Gibus) they have been making waves across the world of electronic dance music ever since they started working together in 2015. With their newest release, they team up with Costa & Quanta for a track titled ‘VOY’

‘VOY’ is a unique sounding track, taking traditional Latin American sounds and instruments, and turning them into the perfect groove house track. The infatuating vocals are taken from the 2019 Costa & Quanta track with the same name, which has been perfectly reworked into this new original track. Although a relatively short track, an impact is still made with its exquisite production value filled with sounds of flutes promoting energy that is sure to be the song of many peoples summer and bound to make every dancefloor filled with excitement. One member of Coverrun, Julias Zwirtmayr discussed the track and how it was made in a press release:

“The song was produced in just one studio session, after re-discovering the project, we started some months ago. VOY perfectly reflects our current mood, which is about trying out fresh new sounds, creating an energetic atmosphere for an amazing summer to come!” – Julius Zwirtmayr

‘VOY’ is already making an impact around the world as it receives radio airplay in countries such as Austria, Poland and Bulgaria, with the track also receiving placements on esteemed Apple Music playlists such as ‘New In Pop’. This has garnered larger amounts of hype and buzz around the track as it recently enters the Shazam charts in Austria and other Coverrun member Julius Gibus shares the excitement when he adds:

“We’re super happy to have already massive radio support all over Austria and are blown away by all the nice messages we receive about VOY!”

‘VOY’ has been released on DIEgital Records, distributed by Sony Music and you can check out this unique and energetic track for yourself on Spotify below! Find out more about Coverrun on their official website that links to all their social media’s here, and let us know what you think of ‘VOY’!