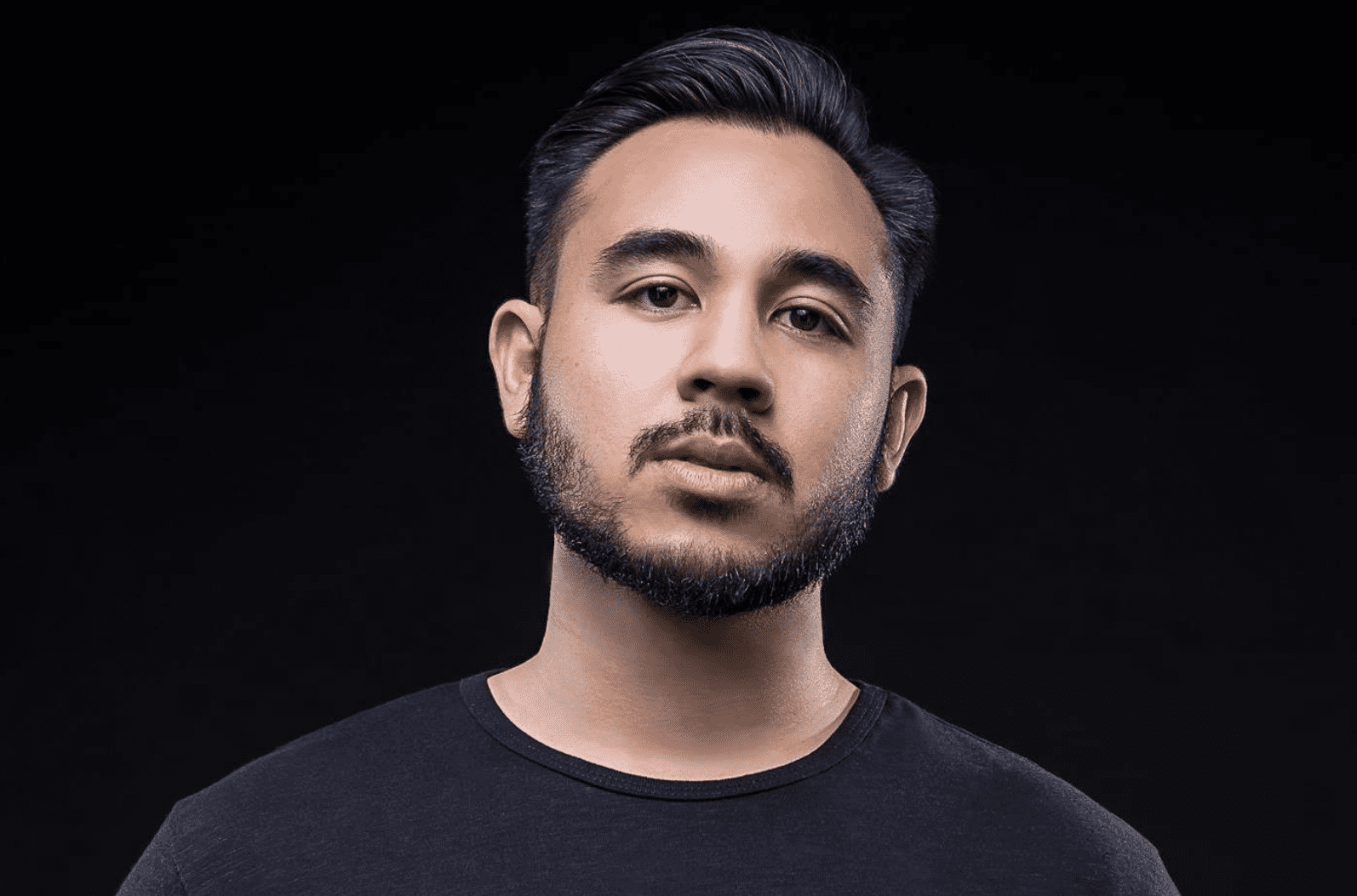 Trance star Dustin Husain is rising in the ranks to become a true trailblazer in the scene. Residing in the outskirts of Los Angeles, his name has been all around the local scene and is now looking towards world domination, with it getting closer and closer as his career goes from strength to strength. Specialising in uplifting trance, his remixes and originals have been supported by the likes of Ruben de Ronde on ASOT Radio, and his name is on the bill alongside headliners such as Andrew Rayel and Gareth Emery. Tipped to become one of 2021’s biggest success stories in the trance realm, he has now debuted his newest offering to the music world.

Coming in the form of a new single which is sure to please his fans to no end, Dustin Husain presents ‘Timegazer’, released via Flashover Trance, a sub-label of the Ferry Corsten owned Flashover Recordings. This isn’t the first time he has released with both the sub-label and the main label either, enjoying a handful of releases under Flashover in previous years. Continuing to showcase his consistency and quality through each production that he releases onto the world, ‘Timegazer’ is yet another shining example of his carefully crafted skills.

Set to be one of the trance scene’s most talked about hits of the year without a doubt, ‘Timegazer’ has all the hallmarks of being a vibrant, uplifting and euphoric body of work which will continue to be treasured as the years go by. A long awaited ID that has been teased in his sets at clubs such as Exchange LA, on many streams and also his radio show, fans are delighted to see this finally be out into the world. Embodying everything that trance stands for, the track is beautiful with soaring melodies that culminate in a drop so powerful that it sends shockwaves throughout the earths core.

Not surprisingly considering who he is, Dustin Husain has knocked it out of the park once again, and you can stream ‘Timegazer’ below.