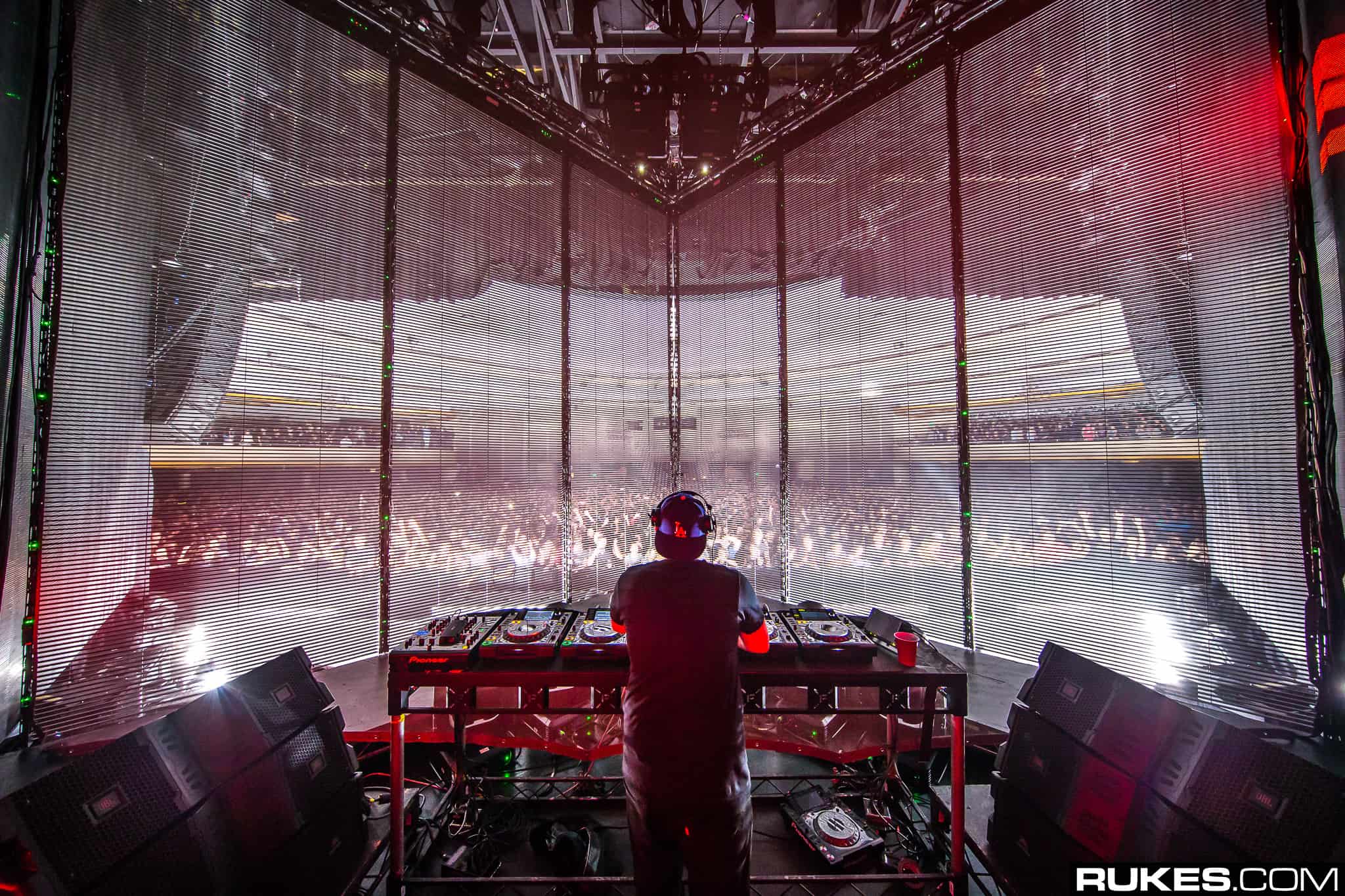 After a long wait, Eric Prydz returns to release a highly requested ID, ‘All Night’, under his Tonja Holma alias. In June, Prydz teased a bit of the track on Twitter and his dedicated fanbase went wild. Floating on the internet as an ID since 2018, the powerful progressive track has finally seen a release date. ‘All Night’ is released through Eric’s Pryda Presents label and this hit follows his successful debut EP in 2017.

The track opens up with hypnotizing, soulful pads and a euphoric vocal that leads into a classic Prydz progressive house drop. Undoubtedly, the driving bassline, alluring synths, and hard-hitting kick will keep you up all night dancing. This is the first release by Prydz under the Tonja Holma alias in four years.

With four separate aliases, Eric Prydz continues to dominate the progressive house/techno scene like no other. The Swede prodigy is set to perform at Escape Psycho Circus this October as himself and under Cirez D. Moreover, he is set to take over the streets of Los Angeles for sold-out Factory 93 shows. Fans are eager to hear where he heads with the Tonja Holma alias, as it is the perfect balance of Pryda and Cirez D. Make sure to check out ‘All Night’ down below.