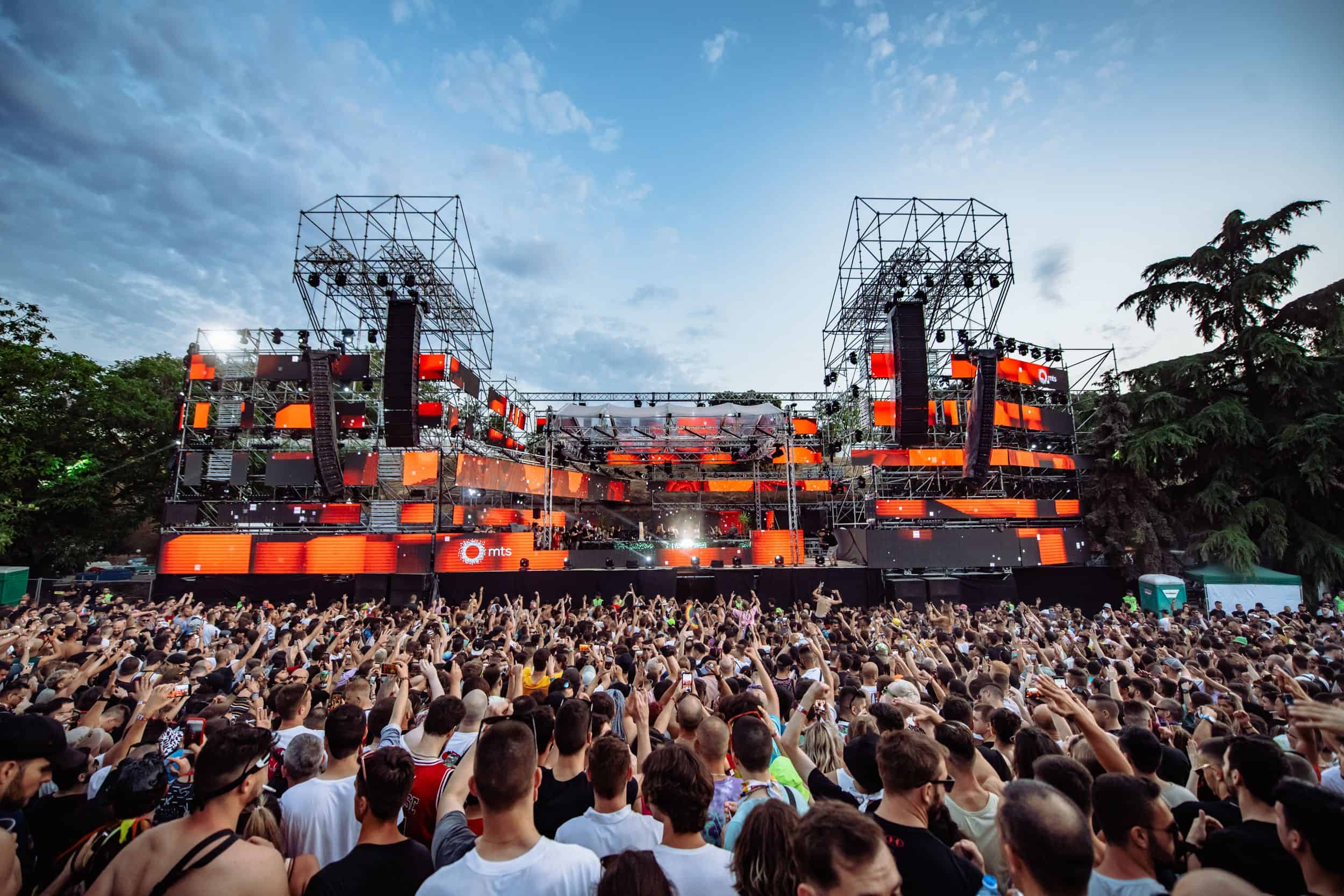 Some parts of Europe are beginning to return to normality once again, and Serbia proved this in an epic way with the return of EXIT Festival with a massive 42,000 visitors from over 70 countries on its first night.

Beginning to show some light at the end of the tunnel, EXIT Festival has officially become the first major European festival to reopen its gates to visitors once again on 8 July, paving the way for events to follow it and bringing some much needed hope to the events industry.

“I believe this is our destiny. 20 years ago, after all the misery that happened in the Balkans during the 90’s, EXIT was a symbol of returning to normal life for the region. And in 2021 EXIT festival is again a sign of normal life after the pandemic, but this time on a global level. The energy created in the fortress when thousands of us were united again, elevated us to the highest possible level and opened a new dimension of the festival experience. I believe that each of us had to rub our eyes to make sure we’re not dreaming.” 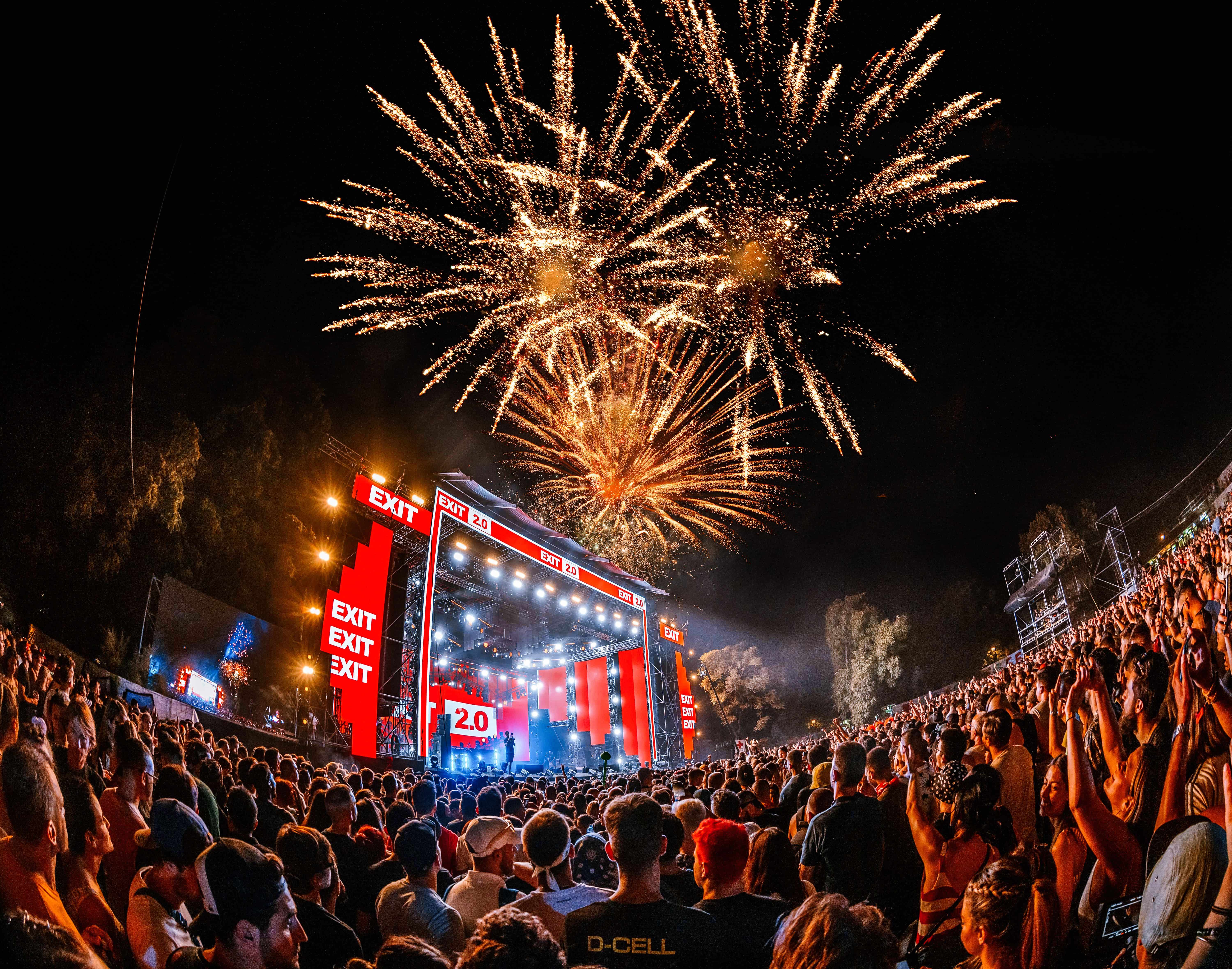 With tens of thousands of music lovers descending onto the historic Petrovaradin Fortress to celebrate the festival’s 20th anniversary, it wasn’t just the organisers that felt like they were dreaming either, with acts also feeling in disbelief and euphoria. Belgian techno titan Charlotte de Witte enjoyed her first large audience show since the pandemic began:

“Reuniting with tens of thousands of fans from all over the world is an emotional occasion. EXIT’s mts Dance Arena is one of the most incredible open-air stages in the world and has such an atmosphere, especially in the early hours of the morning, when the sun is rising over the fortress walls. It is truly magical”

With a dynamic lineup, the first day saw electrifying acts such as DJ Snake and Amelie Lens joining Charlotte de Witte. Across the full four days, acts such as David Guetta, Maceo Plex, Paul Van Dyk and a whole host of others will celebrate music in the way we’ve all been craving for so long totalling four nights of magic from 8-11 July. With tickets quickly selling out, EXIT Festival has proven that the demand for live music has not gone away, and is in fact bigger than ever and festivals can and will be held safely once again. An important milestone for the events industry, we are certainly witnessing history being made.