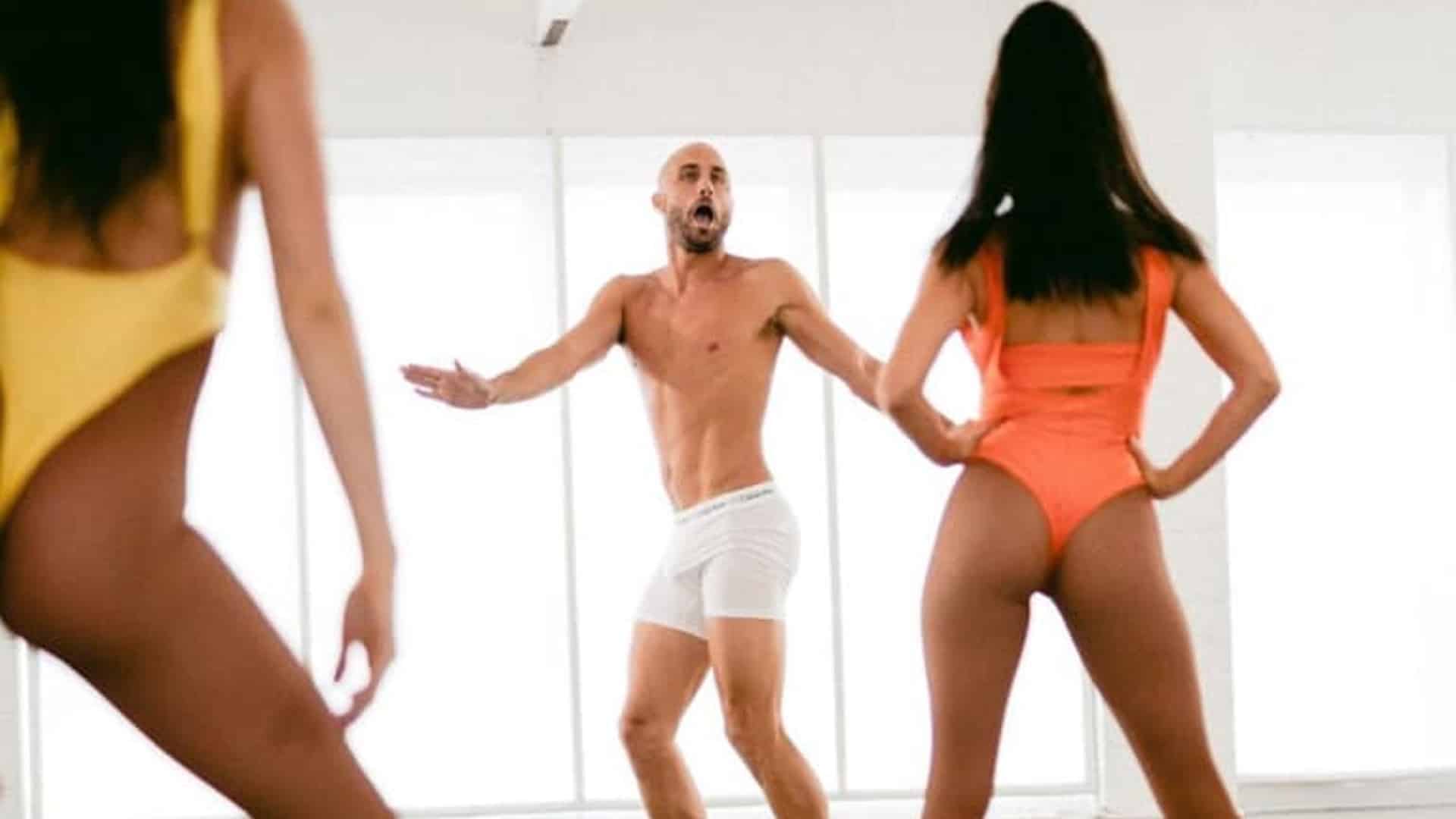 The eccentric tech-house star FISHER has finally returned to the release radar for the first time in a while, marking his first release of 2021 with an addictive new banger titled ‘Just Feels Tight’.

After premiering this track through recent shows around America, the time has finally come for it to be released, and the music world is happy to see the Australian producer back on the release circuit. FISHER has the power to make any track of his skyrocket with popularity, and this one certainly will not be an exception to this, following on from hits such as ‘You Little Beauty’, ‘Freaks‘, and of course ‘Losing It’. Fans will be happy to know that his signature style is well and truly flourishing in ‘Just Feels Tight’. Groovy, fresh and packed with a whole lot of bouncy bass, this is a surefire hit to have the dancefloor moving all night long. Exuding the type of energy we all expect and love from FISHER, ‘Just Feels Tight’ is a welcomed edition to his impressive discography of hits.

Along with the track, he has released a wild music video to go along with it, depicting himself leading an aerobics class. in true FISHER nature though, it’s no ordinary class and showcases his crazy nature perfectly. Directed and produced by Joel Scott, the video has gained over 1 million views in less than 24 hours and truly needs to be seen to be understood.

Stream ‘Just Feels Tight’ here, and watch the music video for it below.