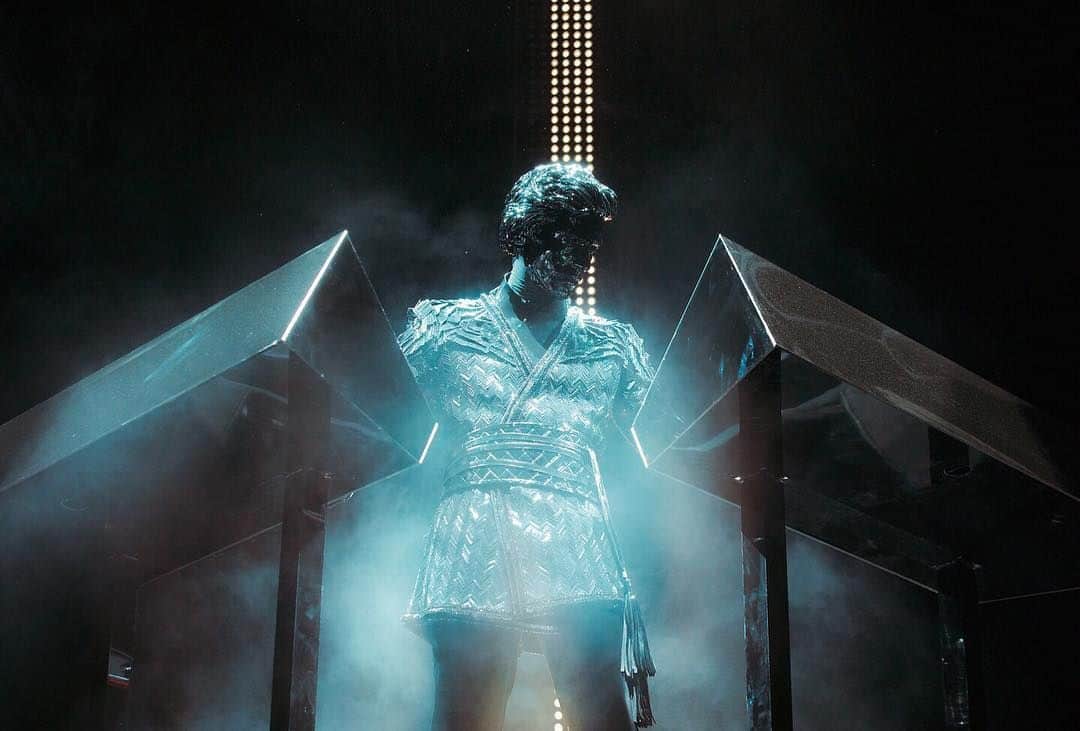 French music maestro Gesaffelstein has announced he is a featured producer on one of the tracks on American rap legend Kanye West‘s highly anticipated upcoming 10th studio album ‘Donda’. The track which is titled ‘No Child Left Behind’ is due out Friday the 23rd of July along with the rest of West’s album. The song was first featured on a Beats Studio Buds advertisement which aired during Game 6 of the NBA Finals, featuring Olympic-qualified runner Sha’Carri Richardson, showcasing her incredible talent as America’s fastest female runner while the song plays over top. Shortly after the advert premiered, Gesaffelstein took to Facebook to announce the collaboration and that he was the producer.

Kanye West – No Child Left Behind

Posted by GESAFFELSTEIN on Tuesday, 20 July 2021

The collaboration isn’t the first to occur between Gesaffelstein and Kanye West as they both worked together on two tracks on West’s number 1 selling 2013 album ‘Yeezu’ being ‘Black Skinhead’ and ‘Send It Up’, with Black Skin being the first single off the album and managing over 2 million sales in the United States and almost half a million streams on Spotify. ‘No Child Left Behind’ however according to the snippet has a much different sound than the previous works they have done together, going for the more gospel and holy sound that West has been known for as of late.

‘Donda’ will be making its full global premiere today which will include the collaboration ‘No Child Left Behind’ during a sold-out listening event at the Mercedes Benz Stadium in Atlanta, which will also be viewable globally via Apple Music. In the meantime check a snippet of ‘No Child Left Behind’ on the Beats Studio Buds advertisement below and let us know what you think!