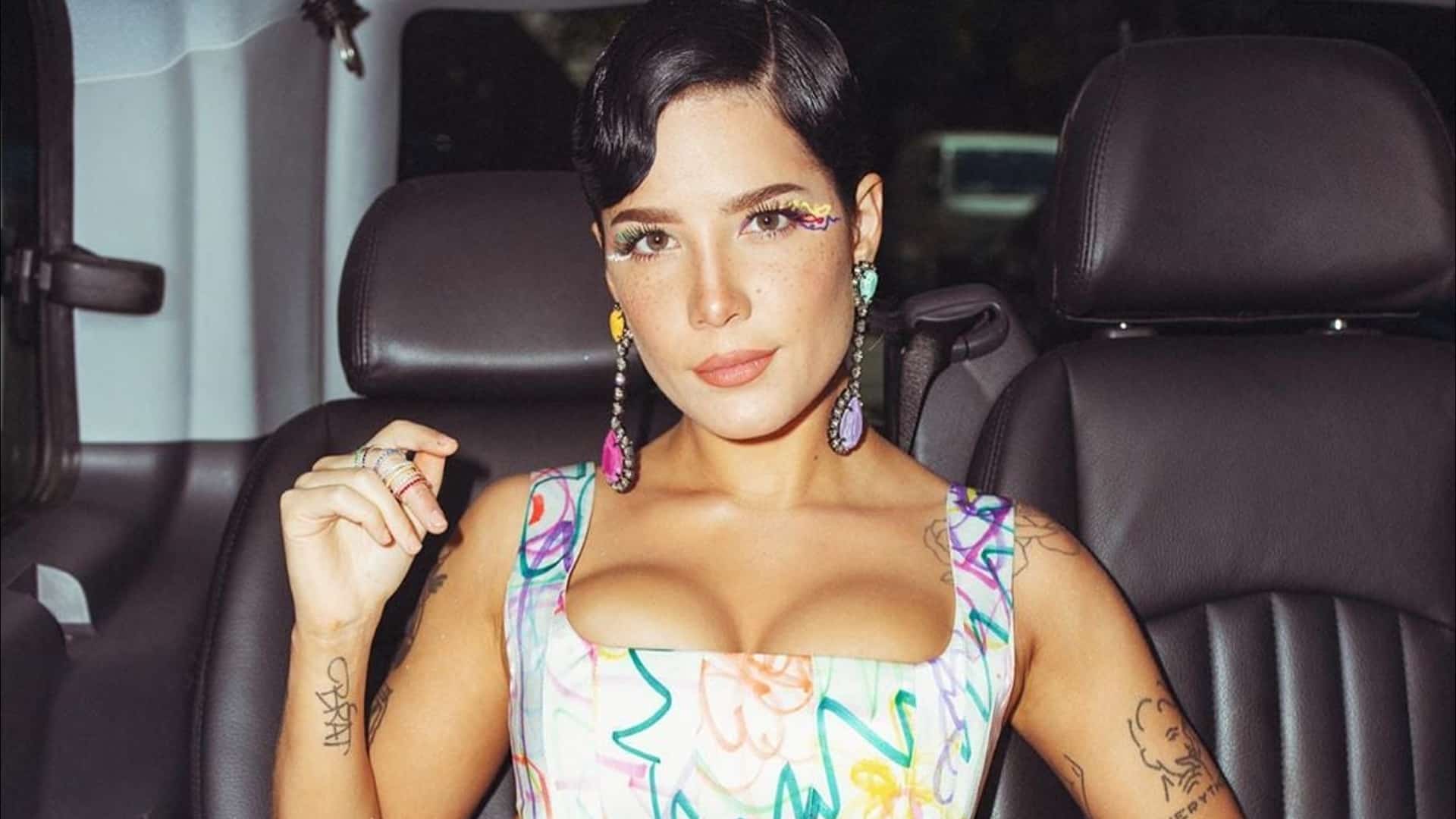 American pop sensation Halsey (Ashley Nicolette Frangipane) has already spread massive waves of eagerness and excitement across the industry by announcing her fourth studio album called If I Can’t Have Love, I Want Power. The fact that it will be produced by Nine Inch Nail’s members Trent Reznor and Atticus Ross adds a whole new dimension to Halsey’s exotic signature styles.

This mind-bending collaboration was teased through a 10-second video on a billboard in Los Angeles and the artist’s official Instagram. The clip features the title of the album along with Trent Reznor and Atticus Ross’ names and the catchphrase “the FOURTH album by Halsey.” Although the release date for the album is still unknown, the hype surrounding it has been insane for over a couple of days now.

Having been inducted into the Rock and Roll Hall of Fame last year, Reznor and Ross have been on a roll this year after clinching the Academy Award under the “Best Original Score” category for their work on “Soul.” The duo was being heavily linked with Halsey ever since she posted a picture of Nine Inch Nails Tshirt back in June. Now that it’s finally official, all we have to do is sit back and relax, which isn’t going to be an easy task at all provided the immense amount of talent and genius these two acts possess.