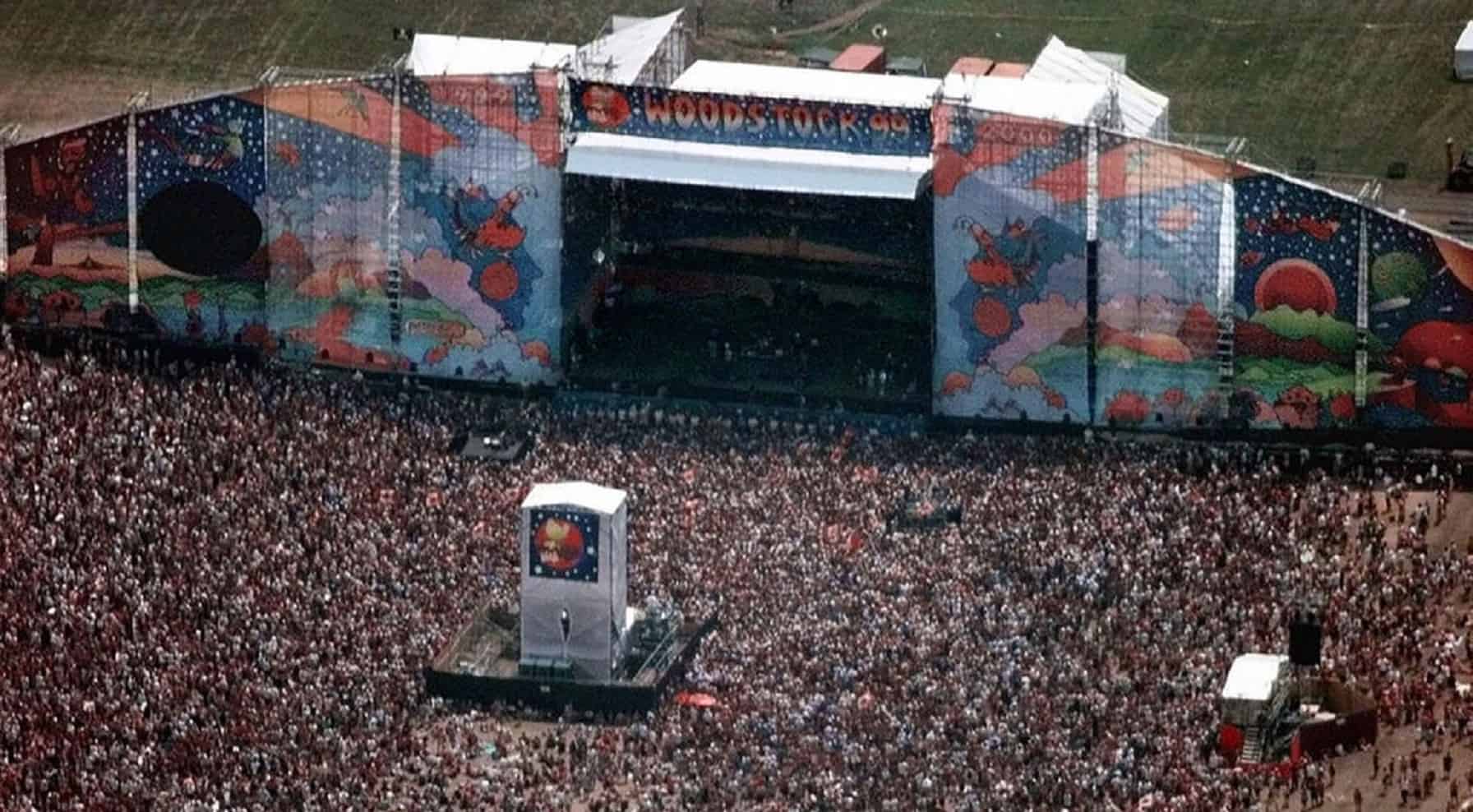 New HBO documentary reviews the 30th anniversary of Woodstock in 1999

The American television network HBO has presented a brand new Woodstock documentary called ‘Woodstock 99: Peace, Love, and Rage‘, the edition that celebrated the 30th year anniversary of the legendary event. This documentary will premiere next week on July 23rd at 9pm EST.

However, it is particular. Instead of showing the beautiful things about the event, this report showcases totally the opposite things: deaths by dehydration, infernal heat, shameful attitudes by artists, arson, terrible health and safety conditions, sexual assaults, poor organisation… The documentary analyses and reviews everything that went wrong in a festival that gathered over 400,000 people.

In order to put the event in context, the Woodstock 99 documentary, which has been directed by Garrett Price, counts with interviews to bands like The Offspring, Scott Stapp of Creed or The Roots’ Black Thought as well as the event promoters Michael Lang and John Scher. It also features the charismatic artist Moby, whose words feature at the beginning of the documentary trailer:

“There is a sixth sense that you develop when you spend your life going to venues. I can tell you 100 feet away what the energy in that venue is going to be like. We got off the bus and I was like ‘Something is not right’ ”

Watch the Woodstock 99: Peace, Love, and Rage documentary trailer below: