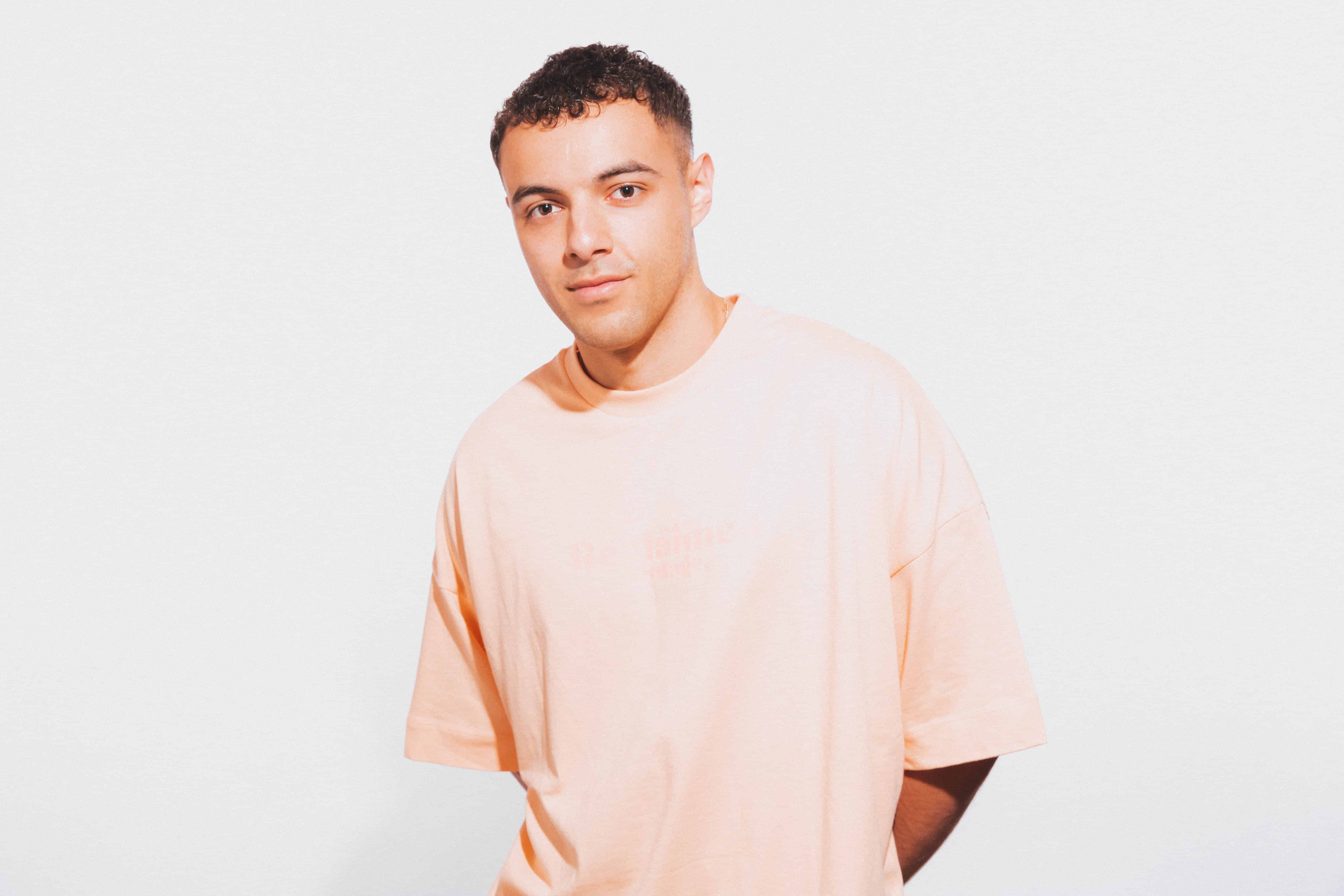 Rising through the ranks of the electronic music scene in France, the Paris based producer and DJ Karim Naas has been on a roll for the past few months through the release of some mind-bending singles and remixes for top-notch artists like Sean Paul, Black Eyed Peas, Kesha, Tainy, and Lauren Jauregui. Following this epic string of hits, the artist has recently added an exotic summer anthem called “Just Friends” to his discography by teaming up with the British singer Niall O’Connor.

Having already earned a solid reputation amongst the melodic and urban pop lovers across the industry, Karim Naas has done a fascinating job on “Just Friends” through some uplifting chords, tidy basslines, and Niall O’Connor’s soulful vocals. It justifies the artist’s attempts at finding the middle ground between melodic dance and house music.

Here’s what Karim had to say about his brand new release:

“I have always wanted to use both R’N’B and house music in one of my songs” says Naas. “Working on JUST FRIENDS, I really wanted to make something fresh, summer-like and that everyone could relate to. I also knew I wanted to have Niall (O’connor) feature on the single. I met with him two years ago in London; he’s incredibly talented and adds a lot to the song.“

Keeping his incredible roll of releases, Karim confirms will have another massive release by the end of this year.

Don’t forget to check out Just Friends below: