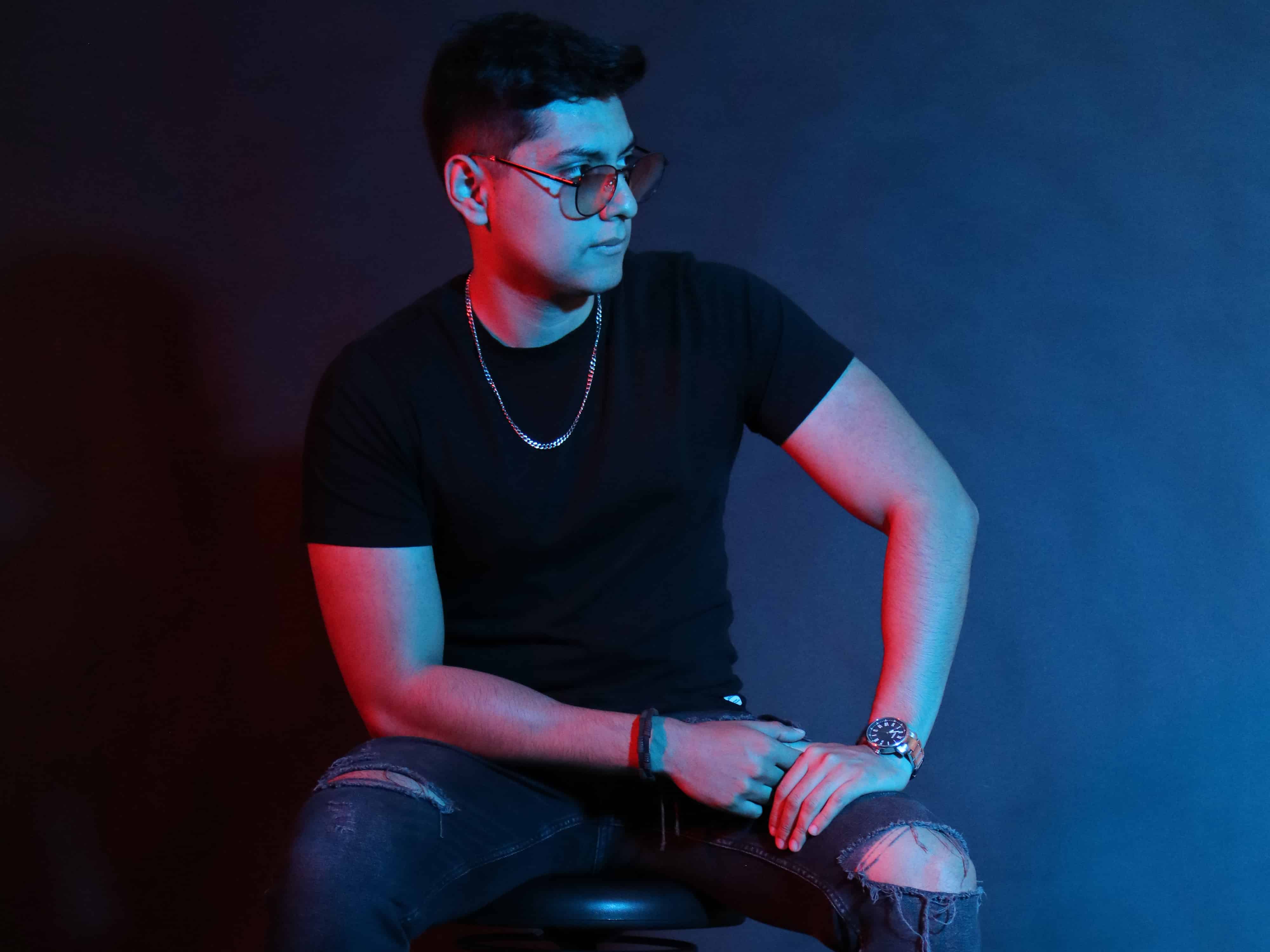 You might have never heard of the artist named Krimsonn. But the El Salvador based producer is taking his career in a unique direction. Ditching the traditional concept for a single release, Krimsonn has dropped his new single “River Runs Dry” on the first NFT-fueled label, Purple Fly.

Best known for combining different genres such as jazz and blues with dance music, Krimsonn’s intended message for this new single it to other artists. According to a press release, the songs’ lyrics are about “artists afraid of taking risks to create something unique and not being able to find people supporting these risky ideas.”

“River Runs Dry’ is about something that many artists go through – sometimes we want to feel free to create something unique and true to the artform but it’s hard to find people that believe in unusual and risky ideas. Melodically, it combines elements of dance with swing, with catchy and strong vocals.” – Krimsonn

The big-room-influenced track has a one-of-a-kind sound to it. With driving basslines mixed with catchy jazz influenced melodies, “River Runs Dry” is a song worth every second of listening to. And of course, as being released as an NFT, the artwork to go along with it is breathtaking.