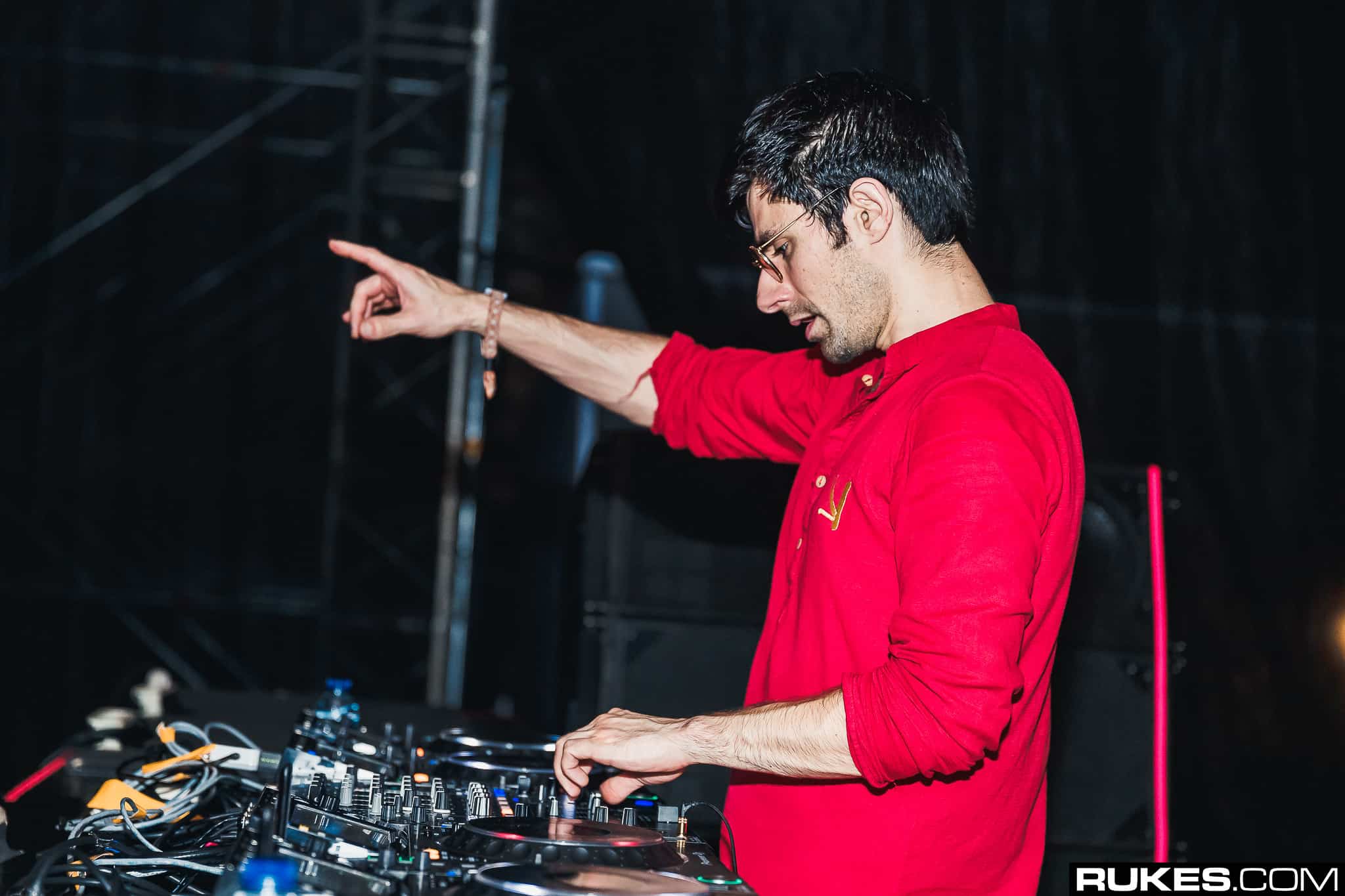 Superstar American record producer and DJ KSHMR has just stepped back into the spotlight through his latest single “Ready To Love” which happens to be his first release ever since Harmonica Andromeda (his debut studio album) came out. Having teased this single as an ID at the Tomorrowland mainstage in 2019, the artist had been playing it out in a lot of his live sets before finally releasing it now.

Blessed with some incredibly soothing vocals and uplifting guitar strums, the saxophone-based melodies turn out to be a major highlight from the track which was produced alongside the Dutch tropical house sensation Sam Feldt. The track has arrived at just the right time when live events across the globe are starting to make a return.

Here’s what KSHMR had to say about Ready To Love

It’s a track I’ve wanted to release for a long time. It started with the incredible vocal by August Grant. Then I got my friend Nathan to play the sax, which took it to a new level. Sam Feldt added production and it was going to be a collaboration but he felt his sound was going in another direction. Finally, after years of tweaking the song is ready to come out.

Be sure to check out Ready to Love below: