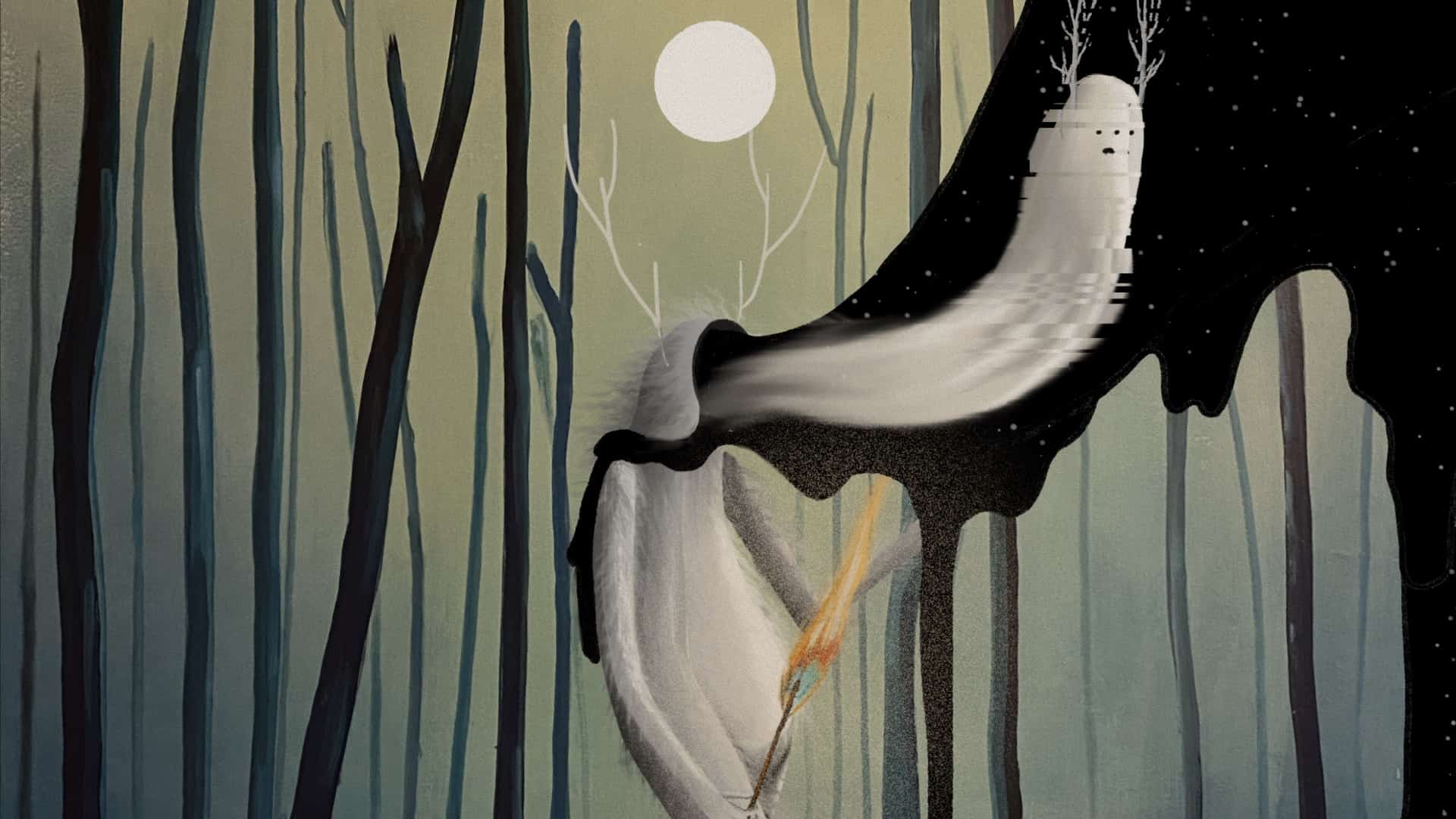 Lotus Prime has just released a new heavy-hitting track entitled ‘Digital Ghost’. Lotus Prime is a new up-and-coming DJ/producer who has weaved his way through killer bass while releasing a handful of eclectic mixes throughout the past few years. Now the talented artist is back and better than ever with his first original release ‘Digital Ghost’ which is filled to the brim with pumping bass, hard breaks, and addicting synths.  ‘Digital Ghost’ is a thrilling track that brings you in lightly and catches you off guard with such an insane drop.

“While creating ‘Digital Ghost’, I realized that I like the odd contrast between ambient textures and chaotic drops”, says Prime. “I suppose you could say I like the element of surprise. The same style can be expected with my upcoming releases. I’m hoping to capture a niche audience with this hybrid style.”

Prime also added that he will be releasing a new track on the 21st of each month. Additionally, soon listeners can subscribe to his newsletter which will be launching very soon, where there will be surprise releases available for free for all subscribers.