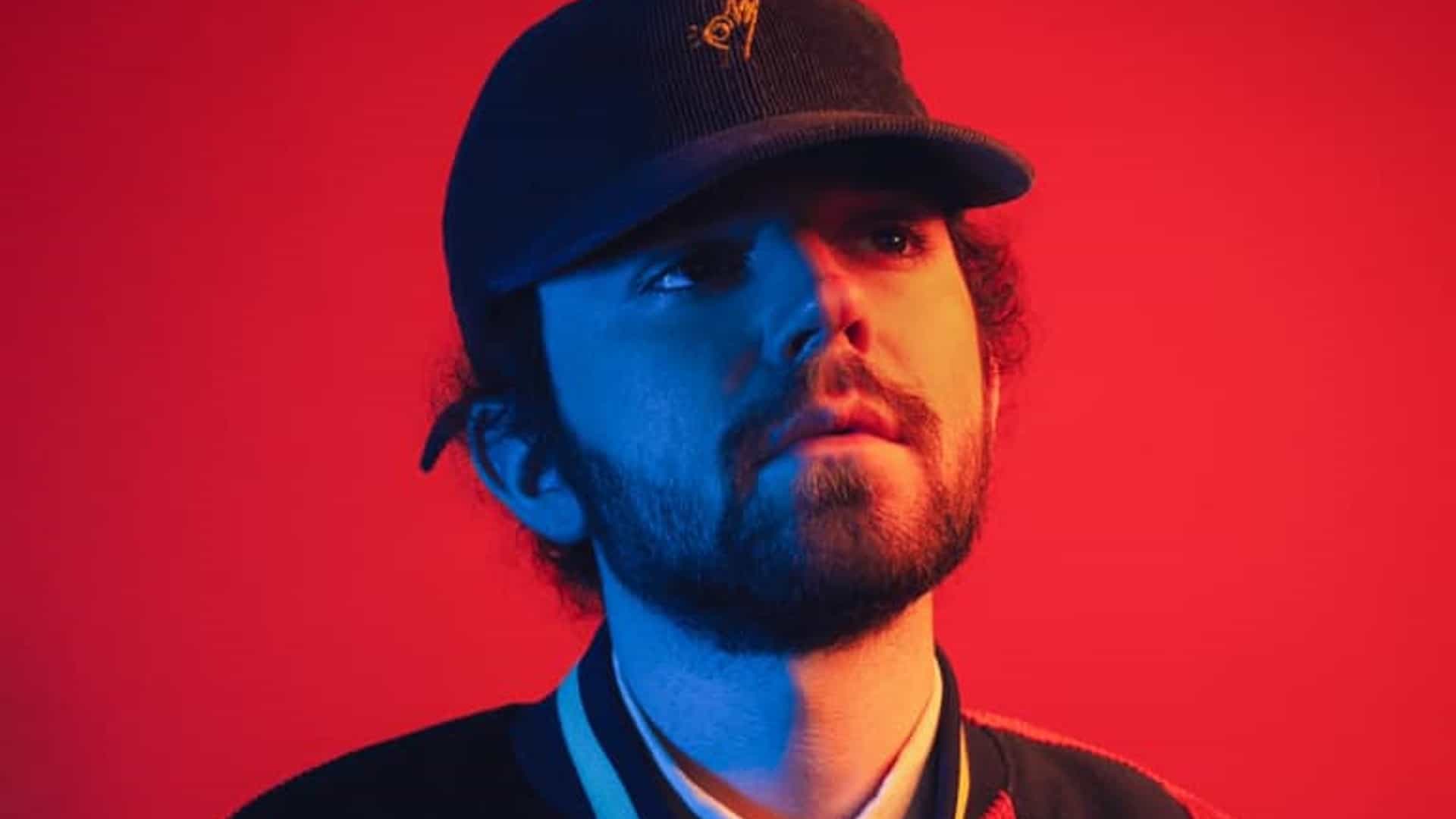 Madeon took to social media yesterday to surprise fans by announcing a special Los Angeles show happening next week. The DJ set is scheduled for August 4th at the Roxy Theatre, the same venue in which Madeon made his debut in the city back in 2012.

The Grammy-nominated producer has always made it clear how appreciative he is for his loyal fanbase over his music career. With his followers growing exponentially over the past 10 years, Madeon has turned into one of the most beloved acts in all of dance music. Describing the surprise show in a tweet as a “special intimate performance” for the “most enthusiastic supporters”, Madeon stated he wanted to do “something really special” for all who could attend.

Coming off the success of his Good Faith album but unable to provide a tour due to the pandemic, Madeon announced on July 12th the official Good Faith Live Tour that will start in September and go into 2022. While this show is not associated with the “live” aspect of the tour, it is guaranteed to be one of the more unique experiences of the entire leg. And for people asking “Why now? Why Here?”, the answer is best summed up by Madeon himself in the announcement tweet, “because spontaneity is good”.

Tickets for Madeon’s DJ Set at the Roxy Theatre on August 4th go on sale July 29th at 10 am PST. 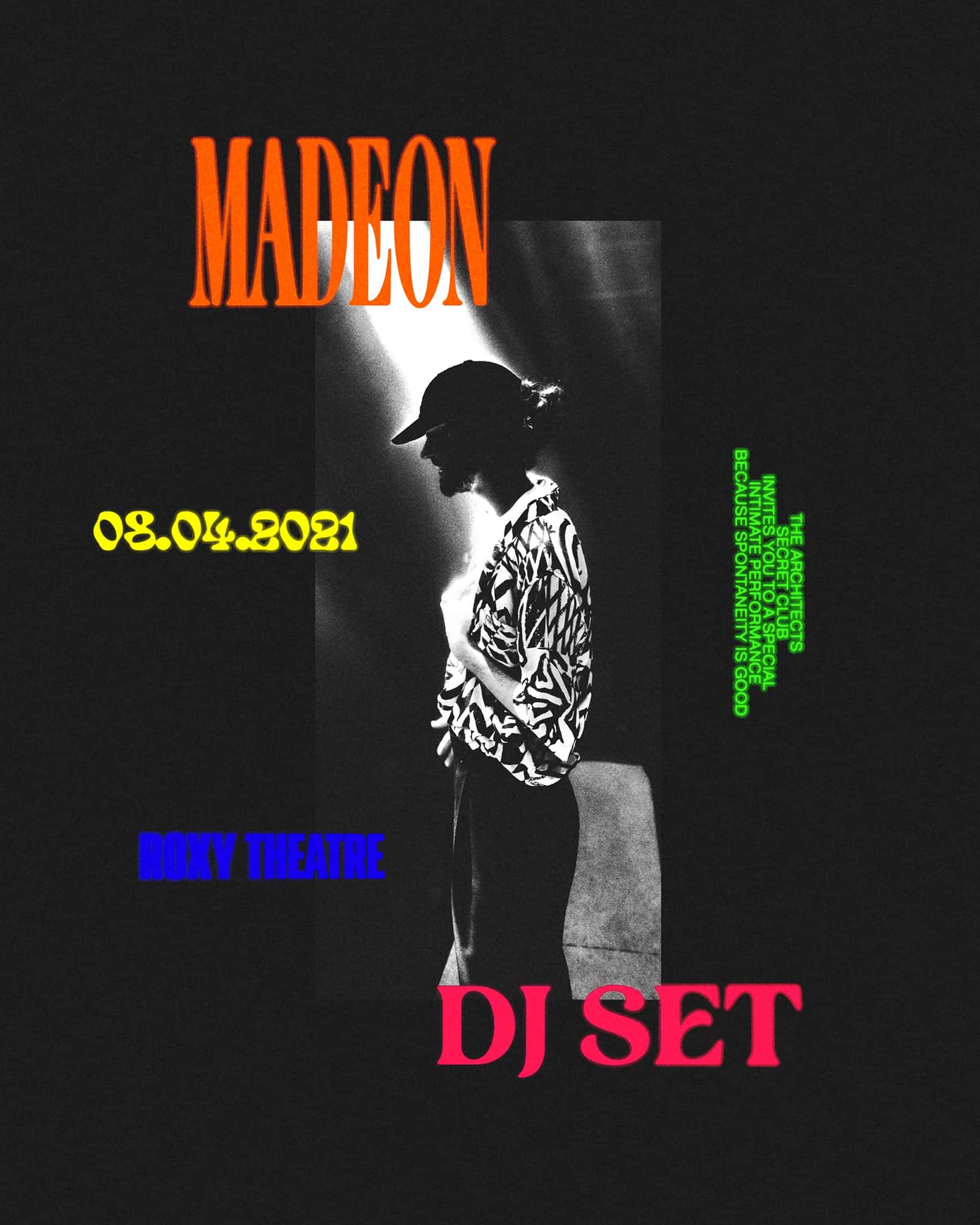