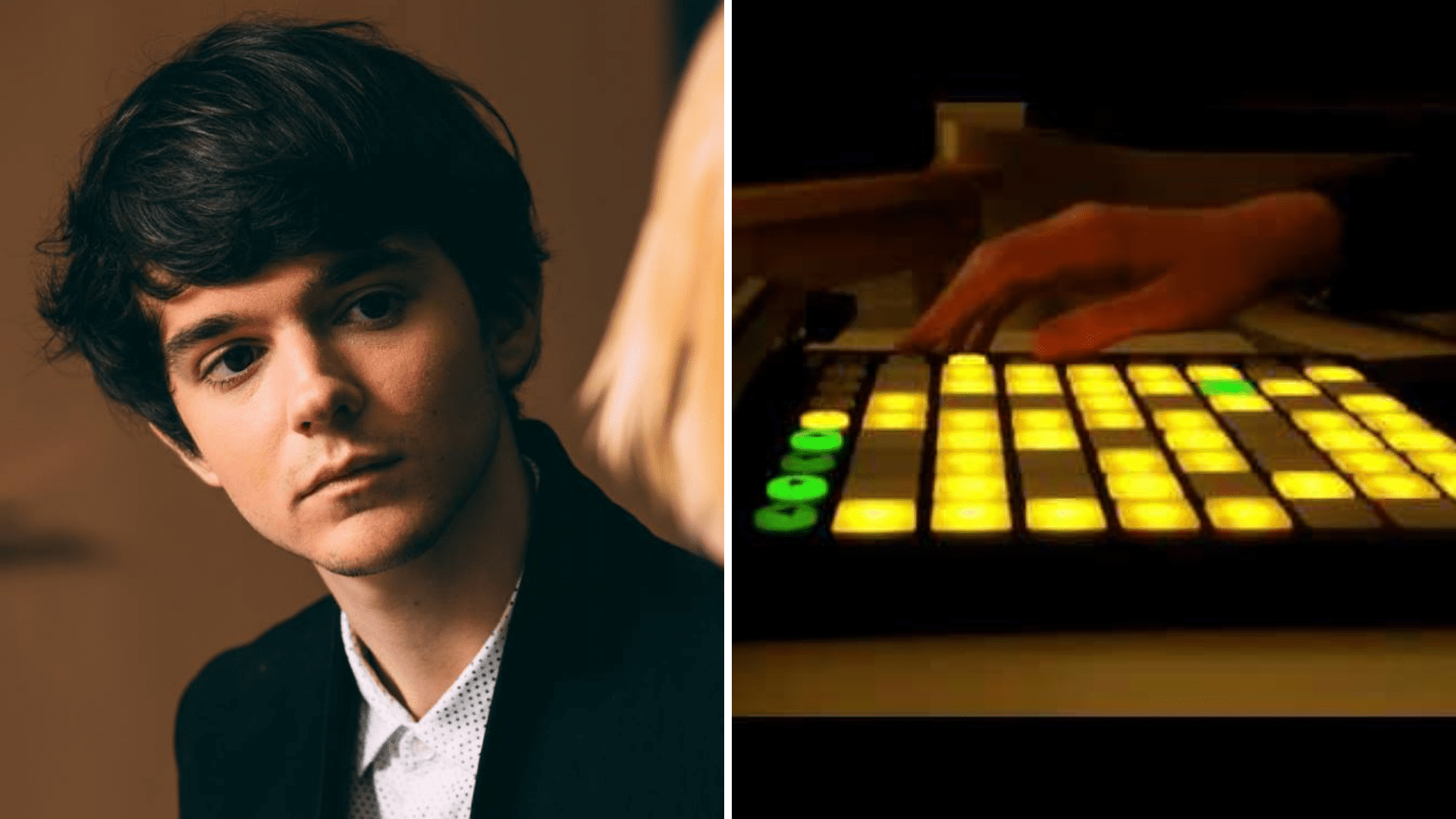 On July 11, 2011, Madeon released his legendary “Pop Culture” mashup which undeniably jump-started his career to where this electronic music icon is today. Taking to his official Instagram account to officially celebrate 10 years since he has released this eclectic mashup, Madeon shares ” ten years ago I uploaded a video and it changed my life! Good times.” Transforming his life and mastering his production abilities, Madeon is a true legend when it comes down to his numerous career accomplishments and we could not be happier with his success.

Throwing it back to 10 years ago, the “Pop Culture” live mashup includes iconic cuts from artists such as deadmau5, Cold Play, Katy Perry, Madonna, Black Eyed Peas, Daft Punk, The Killers, and even Michael Jackson’s classic “Billie Jean” becomes apparent. An iconic mashup on the launchpad indeed, many of us can agree they picked up a launchpad to try out after this video. Showcasing his skills and being able to incorporate a wide range of genres is a talent Madeon has proved to be his gift to us. Taking us to where it all started, Madeon has even interacted with his fans on his social media accounts curious about when his fans first watched this epic mashup video. Playing his first-ever post-pandemic show in New York, be sure to stay up to date on this event here.

Relive “Pop Culture” below and let us know when you first watched the video in the comments below.